Czechs, in a little over a week’s time, will be marking the 30th anniversary of the Velvet Revolution, which began on November 17, 1989 following a brutal crackdown against students by the communist riot police.

The crackdown sparked a wave of protests that only grew in size and number and led to the eventual fall of the communist regime.

Fifty years earlier, November 17 had seen the execution of nine students and professors by the Nazis and the sending of more than 1,200 students to the Sachsenhausen concentration camp.

Both 1939 and ’89 figure strongly in commemorative events and celebrations in the days ahead. 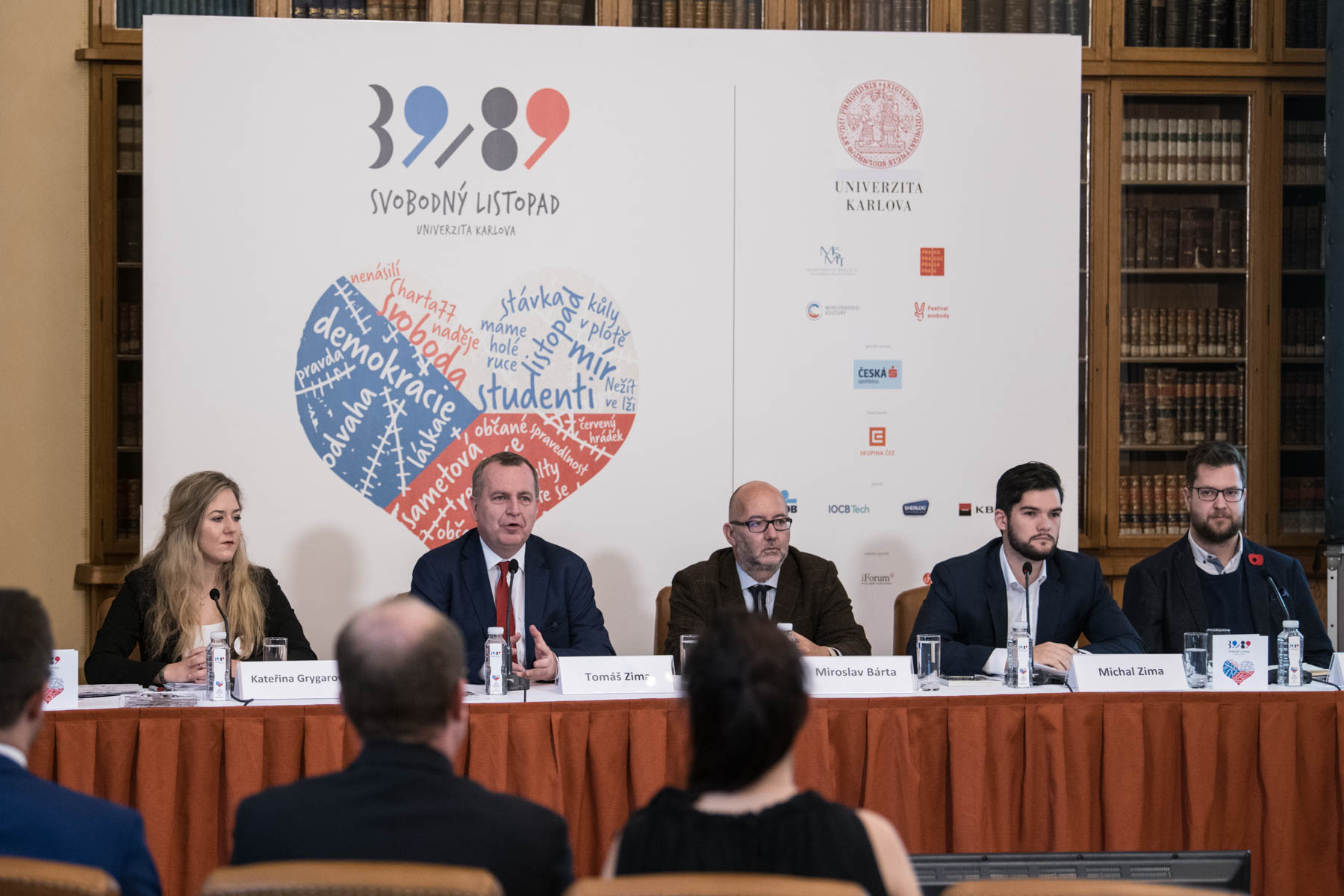 Michal Zima, the head organiser of Svobodny listopad (no relation to the rector) explained at a press event at the Patriotic Hall on Friday, that one aim was to remember what he described as the sometimes overlooked events of ‘39. 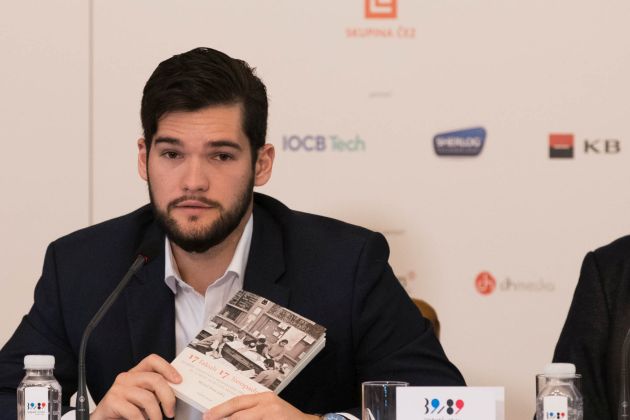 These, he reminded journalists and other attendees, had led to the founding of International Students’ Day (in 1941), and were a precursor to the Velvet Revolution itself.

Others to take part in the press event on Friday included Rector Tomáš Zima who spoke first, and Miroslav Bárta, the vice-rector for public affairs, who was a student of 19 at the time of the Velvet Revolution. Prof. Bárta recalled that the peaceful outcome had by no means been a foregone conclusion. Any commemoration of November 17 he and other speakers suggested, is both a celebration but also a reminder that things could have gone very differently. Even today, 30 years on, freedom gained in the last weeks of 1989 and the return to democracy in the years that followed, should not be taken for granted many in attendance agreed. 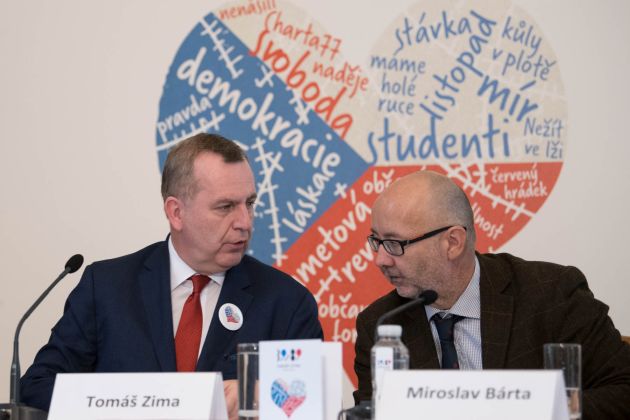 Here is the list of main events scheduled for next week:

Wednesday, November 13 will see a gathering at the First Faculty of Medicine in memory of student Jan Opletal, shot and killed by the Nazis in 1939. The same day will also see Faculty Night at the Faculty of Law.

Faculty Night will be chockful of events – from discussions and debates with 43 guest speakers to entertainment (silent disco anyone?); coordinator Michal Říha explained to attendees on Friday that November 1989 represented the return of law following more than 40 years of totalitarian rule as well as academic freedom.

Thursday, November 14 will see an international conference at the Carolinum on dissent in the former Czechoslovakia and a much-anticipated concert at Kampus Hybernská including the legendary Plastic People of the Universe.

Also opening on Thursday, will be an exhibition entitled Our November ’89, photos from people all over the country showing how they experienced the heady days of November ’89 and the return to democracy.

Friday, November 15 will see a Conference on Economic Transformation in the Czech

Republic and Slovakia at the University of Economics and a premiere of Unknown Soldier an original musical at the Grand Hall of the Carolinum.

Saturday, November 16 will see a Conference on Europe and International Students’ Day at the Patriotic Hall and The Night Before Velvet concert at Albertov.

Sunday, November 17 itself a celebration of Freedom and Democracy Day at Albertov, complete with a retracing of the route students followed in 1989 beginning at 14:00.

On the day, the Chamber of Deputies of the Czech Republic will host a conference entitled From Barbed Wire Fences to the Schengen Area. 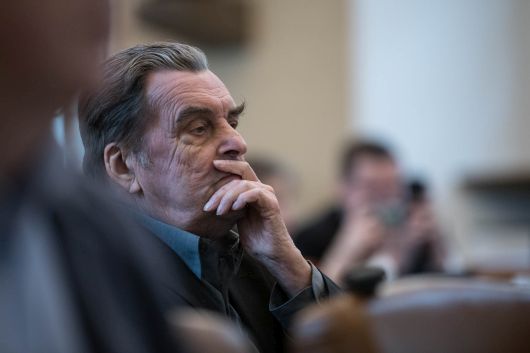 In addition to listed events, several new publications commemorate the events of 1989 including The Velvet Revolution 30 Years After , published by the Karolinum Press.

Matfyz Press has published its own fascinating book of personal interviews called Once Upon A Time in November. 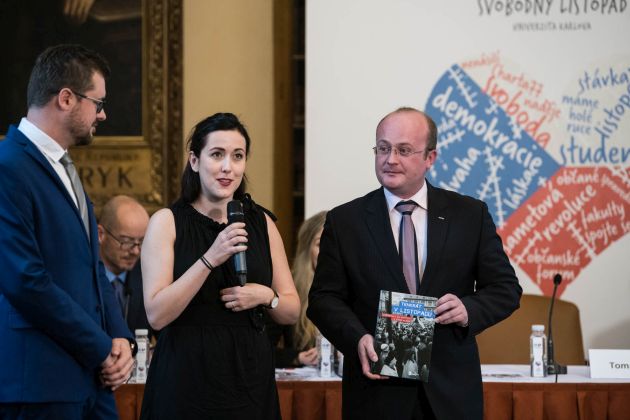 And be sure to also pick up Forum’s special commemorative issue in Czech and English available free at the entrance to the rectorate.