Pírs gets shutout in 4:0 win

Charles University’s Hockey team (Team UK) won the highly-anticipated Battle on Ice in the late hours of Thursday October 31st – Halloween - downing the Prague School of Economics' team by a score of 4:0.

The prestigious one-day tournament traditionally pits the talents of four university teams against each other; the other two schools that compete are the Czech Technical University and the Czech University of Life Sciences Prague. 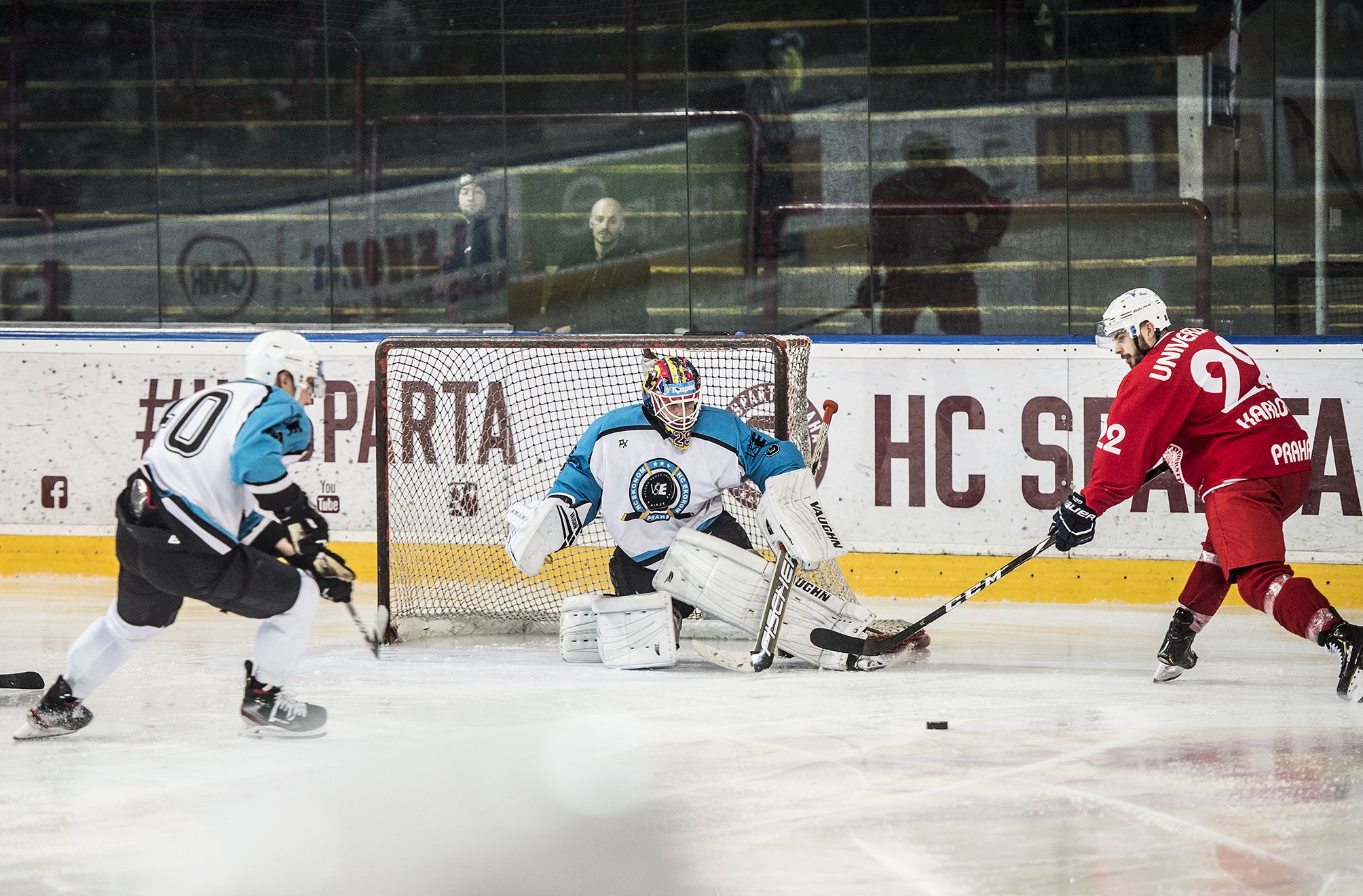 Charles University’s Team UK has won the tournament – and with it the Mayor’s Cup – 7 times in 9 years; the competition was founded in 2011.

The Czech University of Life Sciences finished third in the event and the Czech Technical University fourth. 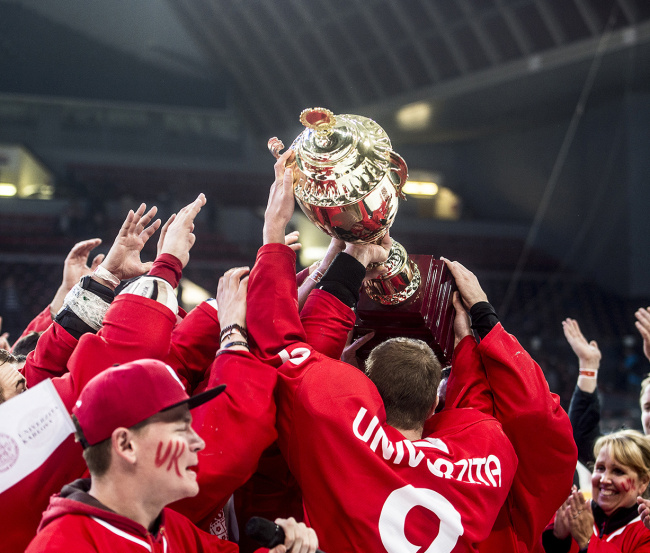