Why Germany and France Need to Become Rivals Again

Two perspectives on Brexit, the European Union and Fear

Recently I attended two lectures where guest speakers, Tomáš Klvaňa and Dennis Smith, gave insight into their perspective on Brexit and the European Union. And though both topics have already been heavily discussed, its relevance remains.

Dr. Tomáš Klvaňa who teaches here at Charles University gave a guest lecture at New York University Prague in which he highlighted Machiavelli's ideas on fear. These suggested that institutions – such as the EU – need to maintain the original fear from which they were born to retain their power. Even the first Czechoslovakian President T. G. Masaryk reminded Czechoslovakia and ist parliament that “States maintain themselves by the ideas from which they were born” in 1935 before resigning.

What were these fears in the case of the European Union? The end of the Second World War and communist threats, such as the takeover in Czechoslovakia in February of 1948; the beginning of a new era – the nuclear age we were entering in 1945; and of course, the historically famous rivalry between France and Germany. So, when in 1951 the European Coal and Steel Community was founded, the six founding countries weren’t thinking about Erasmus programmes and creating a European identity but giving end to the bloody wars and rivalry with democracy and diplomacy. 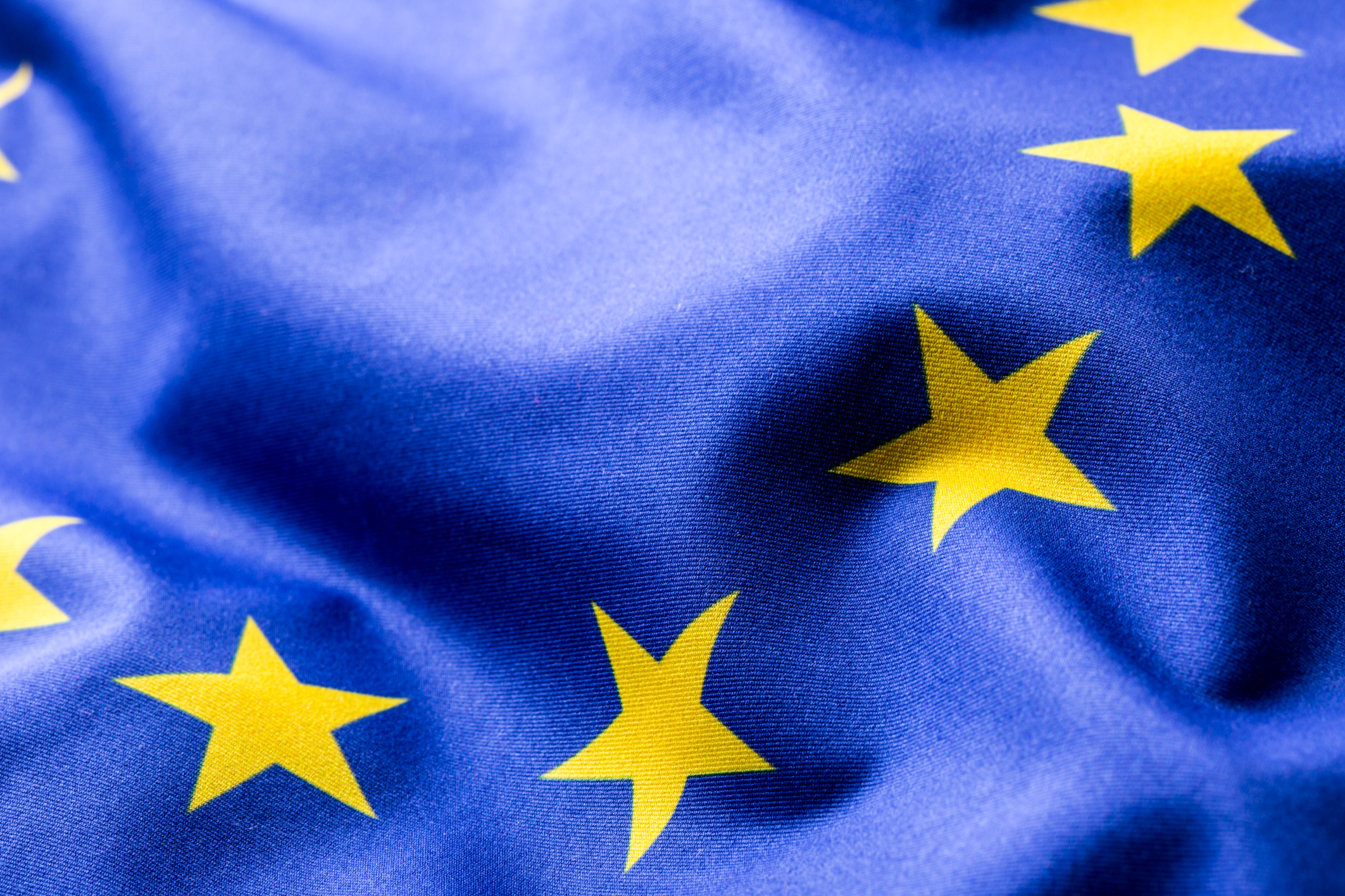 However, it must be noted that United Kingdom wasn’t part of the founding countries and ironically did not even want to enter the EU in the beginning. Guest lecturer Dennis Smith from Loughborough University in the UK, emphasized in his talk at the Faculty of Humanities of CU that Brexit can only be understood when understanding British Empire. He believes that the British were profoundly traumatized by the ghost of an empire, describes the feelings of displacement within the EU, the feeling of disgust with life. From a world empire to a small union – the feeling of setback among the British suddenly seem understandable.

When former Prime Minister of the UK, Mr. David Cameron, called for a referendum, many British voters not only saw this as their chance to get back the sovereignty they believe to have been taken from them, but also, as a chance of revenge to the elites. With the “leave” vote the British middle and lower middle class expressed their anger towards the posh upper class, the financial powers and the rich London living so distant and different from them.

In a way, Dennis joked, the leave vote was a win for democracy. Ironic, isn’t it?

Both speakers emphasized that the EU is a club and Dennis even pointed out that this is something British were never explained. Many even feel, he expressed further, that once enemies, France and Germany, have now become close club presidents. Decision are being made in the new Versailles, Brussel, and so many across Europe feel overlooked and excluded, Dennis disclosed.

So, what can be done to prevent more countries from leaving the EU, changing its bad reputation and the issues within it? Well, as Machiavelli suggests, we could go back to the founding fears of the European Union – cold rivalry, bloody wars and dark threats.

Or, as both guest lectures suggested, we could work on creating a more democratic and transparent European Union; we could pay more attention to those expressing their concerns and fears; we could form commissions focusing on dealing with issues such as corruption within the European Union, commissions particularly for pathing the way on how the EU should move forward – and we could ensure to not make the same mistakes with Scotland or even Catalin that were made during the referendum campaign in the UK and in other forms all across Europe. We could work on creating a united Europe again, a real Union as the name suggests for it to be.

Dennis went even further and argued that politicians shouldn’t even ask and call for a vote as Cameron did. To prevent further damage, both Dennis and Klvaňa stressed, Brexit has to be made as hard as possible for the British – to not only scare the British off but also other European countries. Maybe Machiavelli wasn’t that wrong after all.