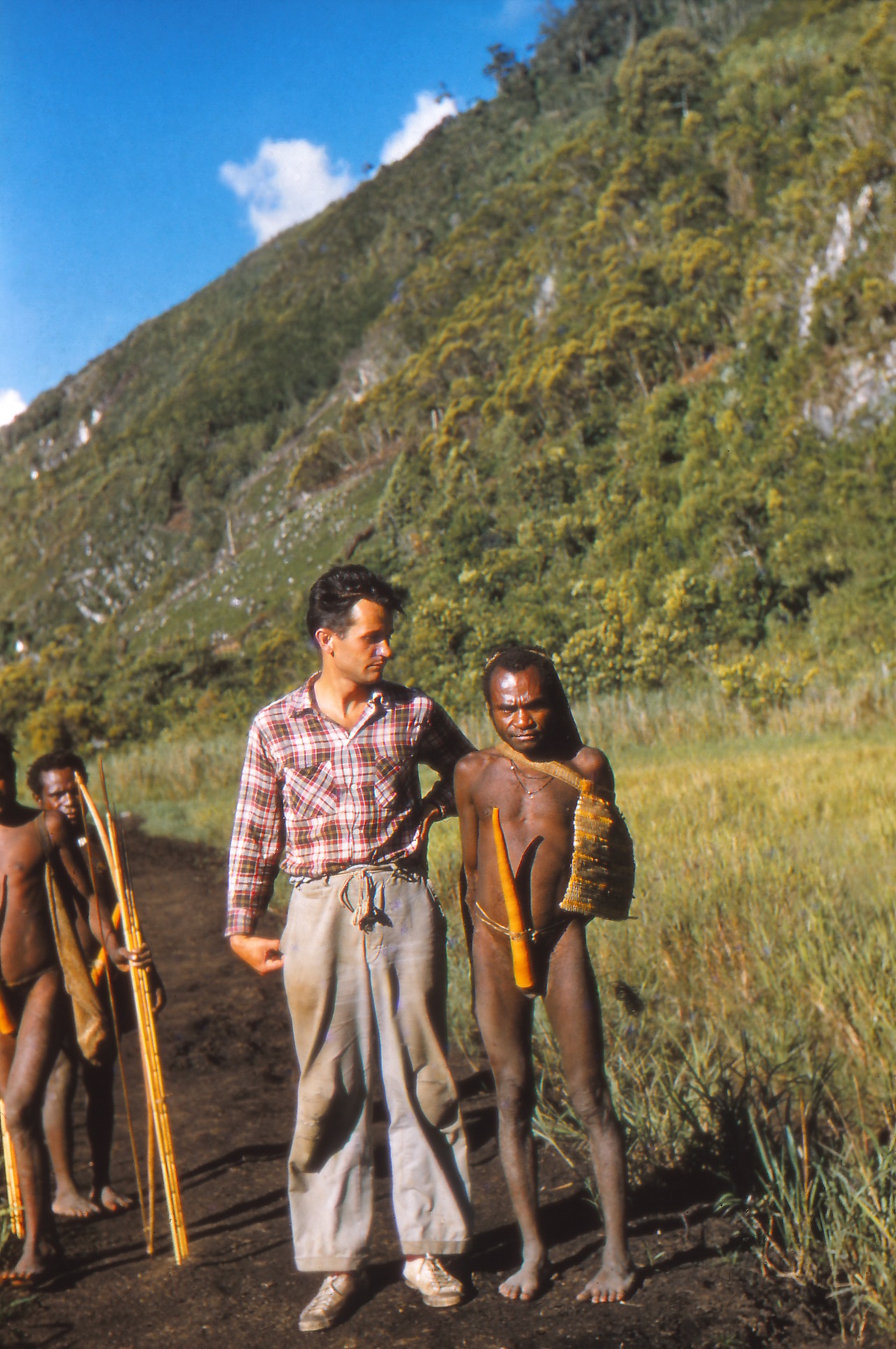 Few experts in the social sciences have influenced their field as much as Leopold Pospíšil, whose memoir was published last month by Charles University’s Karolinum Press. The Yale professor, who passed away in the US last year at the age of 98, was a legend in anthropology and the anthropology of law. His memoir, Adventures in the ‘Stone Age’ – A New Guinea Diary, is essential for anyone interested in the field – and not just.

As a teen, Pospíšil – a native of Olomouc – displayed utter bravery after being detained by the Gestapo (who had come to arrest his father, a lawyer and reserve officer in the Czechoslovak Air Force). The anthropologist recalled the moment a few years ago: “It was September 1, 1939; I will never forget that day. The war started and for me too. The Gestapo came to our house to arrest my father who had hidden from them... So the Gestapo arrested me! They dragged me to the SS headquarters next to the city theatre in Olomouc, where they beat me. I didn't tell them anything; I thought they were going to beat me to death. My father heard about it and surrendered to them. I couldn’t walk. And they threw me out of the door and onto the pavement.”

It was a defining moment for him as a young man as he became active in the resistance against the Nazis and later the communists. “Resistance”, was something he and his fellow students at Slovanské high school in Olomouc could get behind, he recalled in Horribile visu: Leta Bohatýrská (2016).

After the Second World War, the young Pospíšil studied law at Charles University but was forced to flee his homeland after the communists seized power and the Iron Curtain descended in what would become Stalinist Czechoslovakia. He left and added to his legal background by studying philosophy in Germany, sociology in Oregon in the United States, and anthropology at Yale. A man prescient enough to organise protest marches by university students against the Communists and to have a warrant for his arrest would not have had an easy life in Czechoslovakia after February 1948. Far from it.

Becoming an anthropologist, Leopold Pospíšil spent time with the Inuit (bathing with them among ice floes as he told students with a mischievous smile at the Faculty of Arts at Charles University where he lectured much later in his career in his free time). 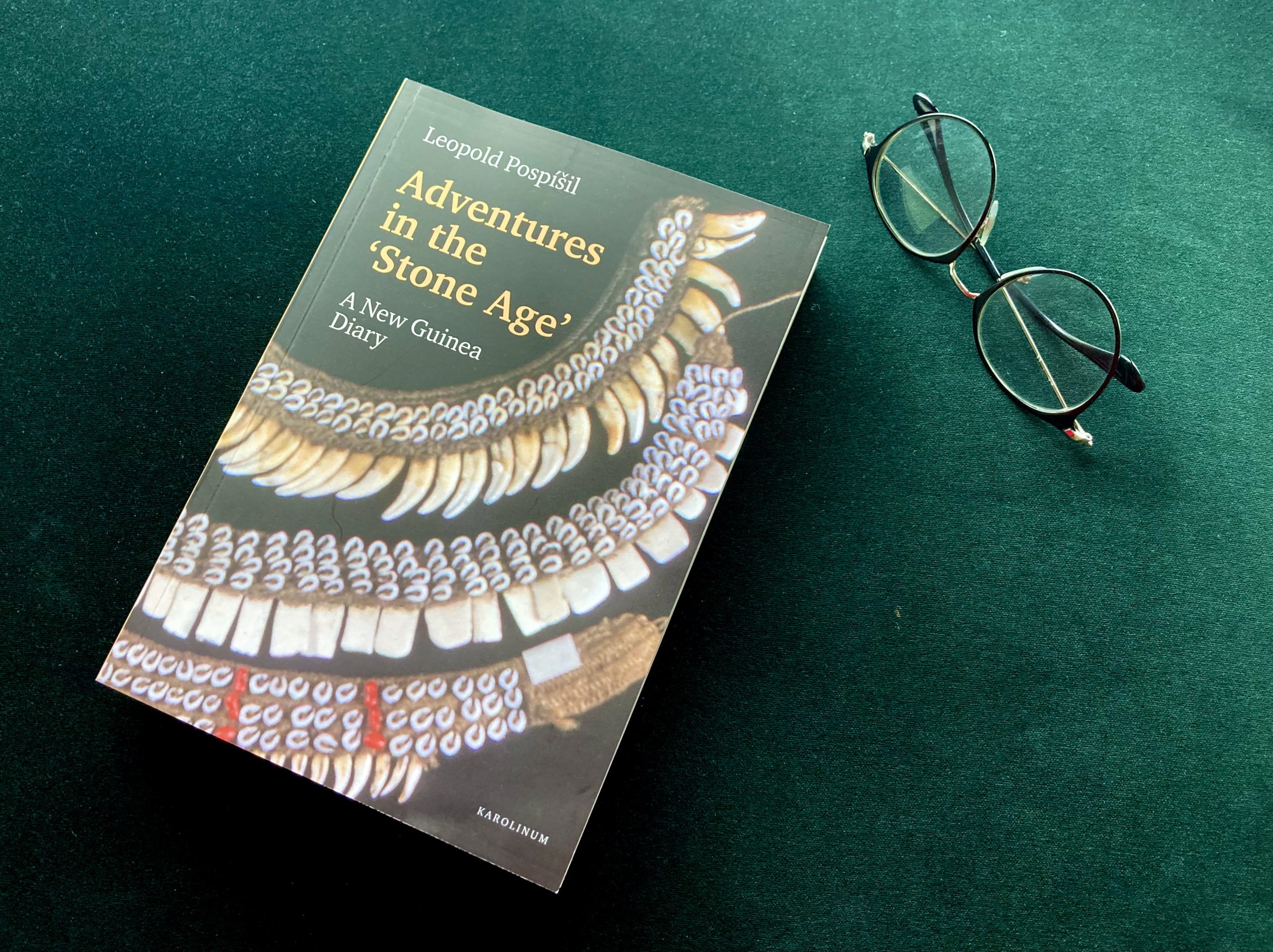 In America, he first made his living as a farmer, cowboy, baker and undertaker, but eventually, as an expert on human "otherness", he went into the field: to the Nunamiut Eskimos in Alaska, to the Hopi Indians and then to the world's largest tropical island - wild New Guinea. In 1954, he was one of the first outsiders to reach the Kapauku, with whom he lived and about whom he wrote many books. He showed the world how the supposedly “simple” natives were great individualists, and that they had well-defined legal principles. His penetrating judgment, systematic and scientific approach refuted the dogmas of academic Marxists: the field of anthropology of law was born. “The field research among the Kapauka was ground-breaking,” confirms Associate Professor Martin Soukup of the Faculty of Arts of the Charles University, who has spent over a decade researching the Papuan Nungon people and is a co-editor of Pospíšil's memoir. 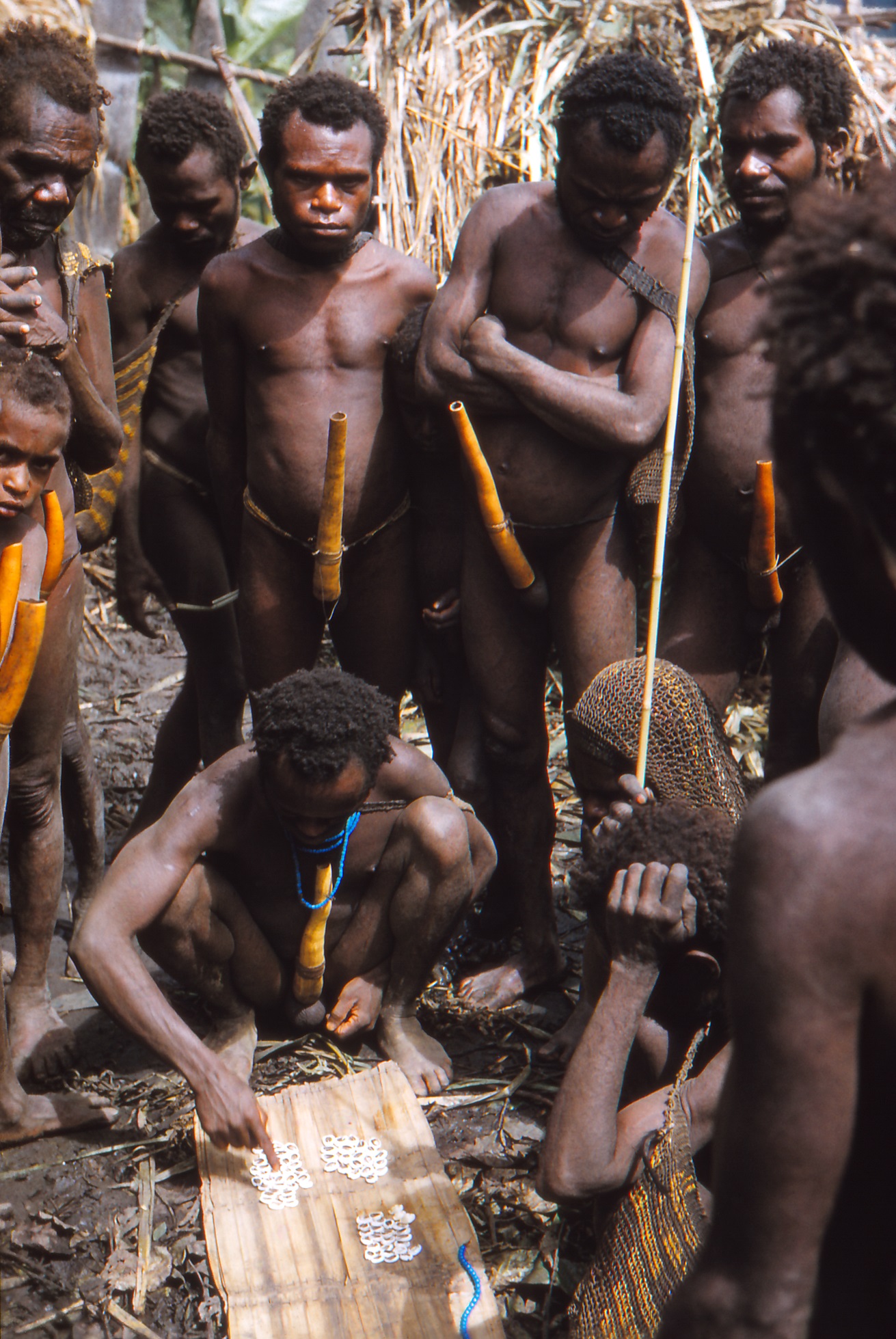 The book’s other editor, Jaroslav Jiřík, recalled the extraordinary personality on the website of the Faculty of Arts of Charles University, where Pospíšil was a guest lecturer in the 1990s. “On the contrary, he opened up the world, or rather a view of it. His students felt that for a moment they were part of something great, something that transcended them and made sense... We learned from him how a scientist should work. That he should be broad in his knowledge. That he should be courageous and brave,” Jiřík wrote.

Leopold Pospíšil greatly influenced post-revolutionary ethnologists and cultural anthropologists in the Czech Republic. He stayed with the Kapauku five times - between 1954 and 1979. He researched their culture, economy, language and above all, law. The remarkable book Adventures in the 'Stone Age' at 298 pages long offers a close-up and behind-the-scenes look into his field experience, his approach and photographs.

Associate Professor Martin Soukup confirmed for Forum another aspect that sets the new memoir apart: “Pospíšil published a number of books on the Papuan Kapauku, but this is the first book in which he writes about himself among [them], in the book he allows a glimpse into his ‘anthropological kitchen’ [or backyard], thus continuing the reflexive current in anthropology.” Like others, Soukup confirms that Yale University Professor Emeritus Leopold Pospíšil was “one of the world's leading anthropologists.” Adventures in the ‘Stone Age’ is a must-read for anyone interested in anthropology, adventure and pursuing life to the fullest. 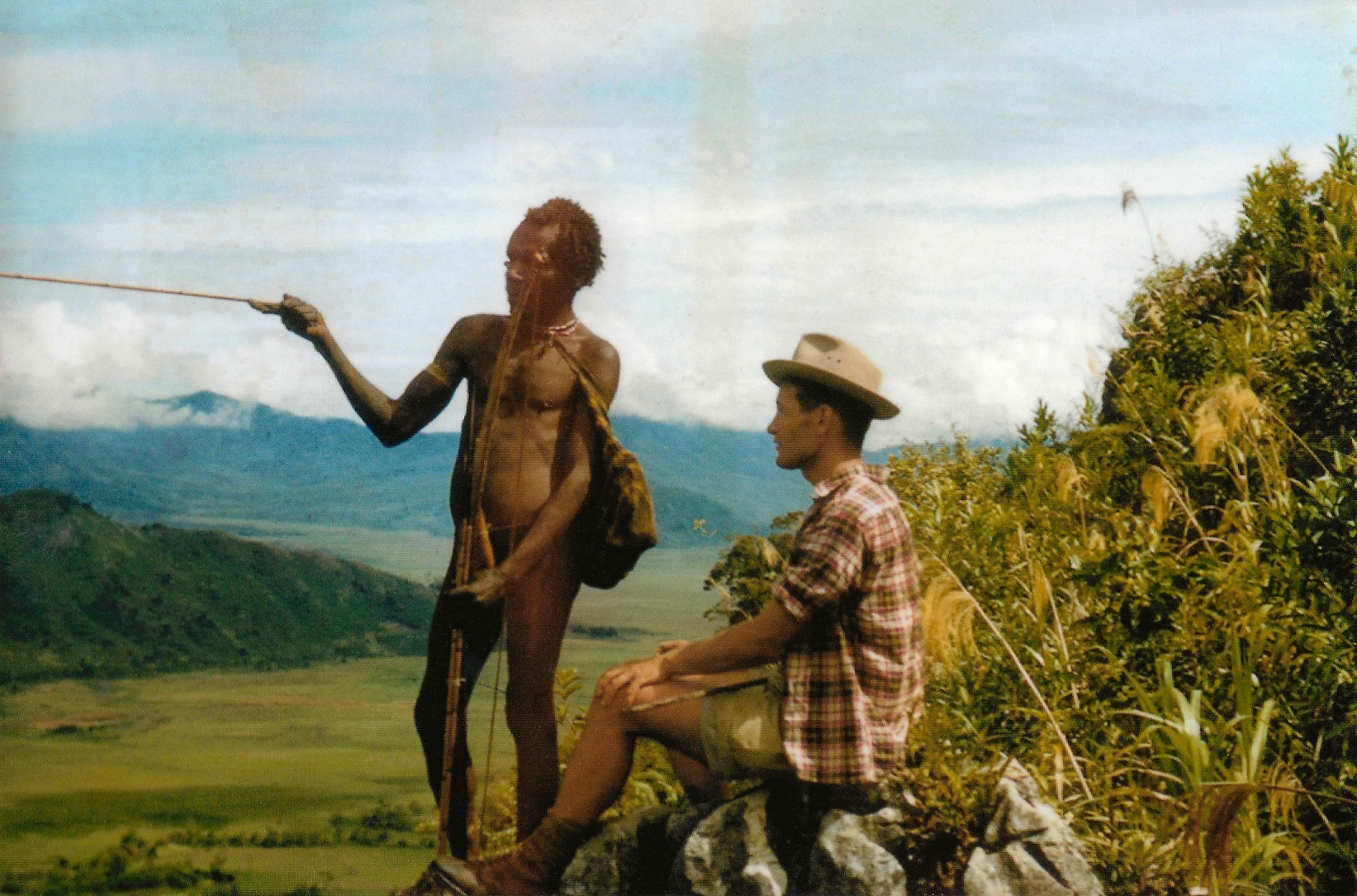