In January 2022, Professor Karel Raška - considered the founder of modern Czechoslovak epidemiology, who contributed to the worldwide eradication of smallpox - will be awarded the Order of Tomáš Garrigue Masaryk, First Class, in memoriam at Prague Castle. The complete eradication of the endemic and deadly disease remains a towering achievement in the history of medicine. Raška’s success and key moments in the scientist’s life are recalled by his son Ivan Raška, a cellular biologist and professor at Charles University’s First Faculty of Medicine, for Forum. 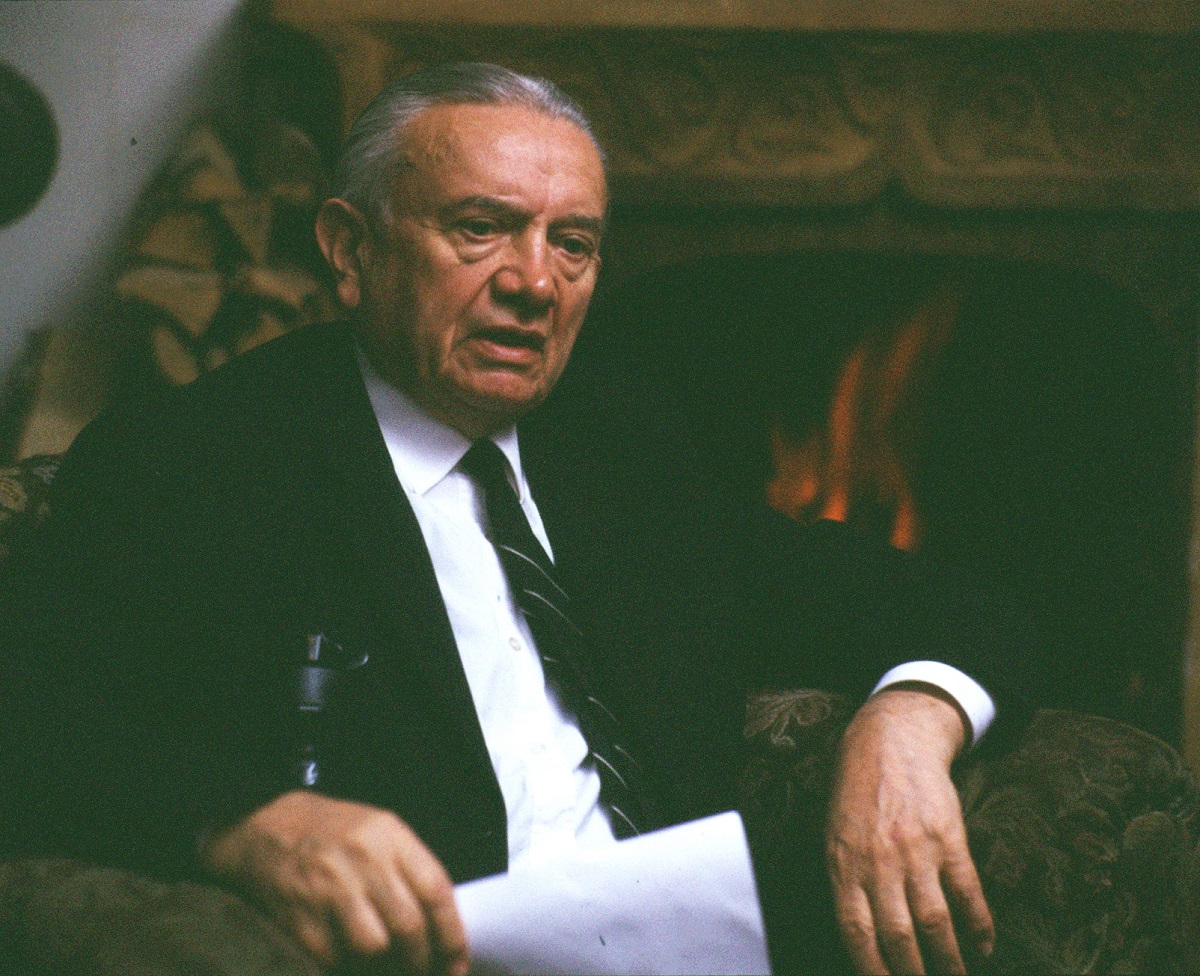 “My father Karel Raška’s greatest achievement was developing a new concept for fighting smallpox. It paved the way for the global eradication of the disease in the 1970s. If you’d like me to put his work in chronological order along a timeline, I will try...” his son Ivan writes. 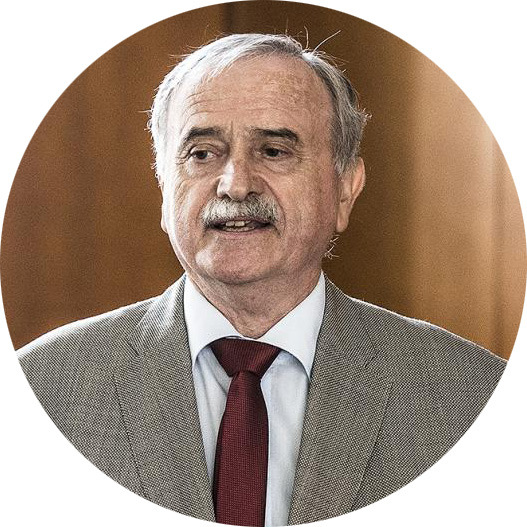 Providing aid to Czechs expelled from the Sudetenland

In 1938, my father, along with four young doctors, was charged with providing medical supervision of more than 160,000 Czech refugees forced to leave the Sudetenland [which had been annexed by Nazi Germany under the Munich Agreement - ed. note]. In a short time, he and his colleagues managed to successfully manage the medical situation in refugee camps.

The introduction of Rh factor testing

Under the Protectorate, my father learned about the discovery of the Rh factor by listening to a banned foreign broadcast. He immediately began to study the issue in secret. His study and work efforts after the war resulted in the first successful exsanguination transfusion (complete exchange of haemolytic blood) for fetal erythroblastosis [also haemolytic disease of newborns; it is an intrauterine damage to the fetus by maternal antibodies - ed.] in Europe. After the war, he reorganised the national transfusion service along the English model.

Suppression of the typhus epidemic in Terezín

My dad was the head of the Czech relief effort to suppress the widespread typhus epidemic in Terezín in May 1945. Many people died in Terezín [where the SS established a Jewish ghetto in World War II, which was used as a waystation to death camps such as Auschwitz – ed. note].Thanks to my father's measures, the epidemic did not spread across Europe shortly after the end of World War II (the accompanying drawing is a caricature of Prof. Karel Raška from František Luksch's series of drawings Terezín is Laughing; he dedicated it to my father “as a reminder of the bright side of Terezín's darkness”.

Dad also personally participated in the control of many epidemics throughout Czechoslovakia. In 1951, he managed to suppress an epidemic of tick-borne encephalitis in Rožňava and to prove the transmission of the virus through goat's milk. He also introduced a national programme of short-term treatment of scarlet fever with penicillin. From the American researcher Albert Sabin, he obtained polio vaccines, which were administered orally. Czechoslovakia was the first country where the disease was eradicated in 1960.

My father's absolutely fundamental, globally recognized contribution is the development and implementation of the method of epidemiological surveillance (comprehensive surveillance), which has become a mainstay of public health in the world.

In 1963, Dr. Marcolino Candau, the Director-General of the World Health Organization (WHO), wrote a letter to my dad. In it, he offered him the post of Director of the Division of Communicable Diseases of the WHO, without the need for an interview. Thirty-five experts from all over the world applied for the position, and Dad was not even among the applicants. He accepted the position. By the time he came to WHO, 10 million people were catching smallpox each year, with two million of them dying. He pushed for the creation of a new Surveillance Unit within the Division of Communicable Diseases at WHO. Next, my father, under WHO, developed a plan for the worldwide eradication of smallpox and convinced the US government to fund the action. 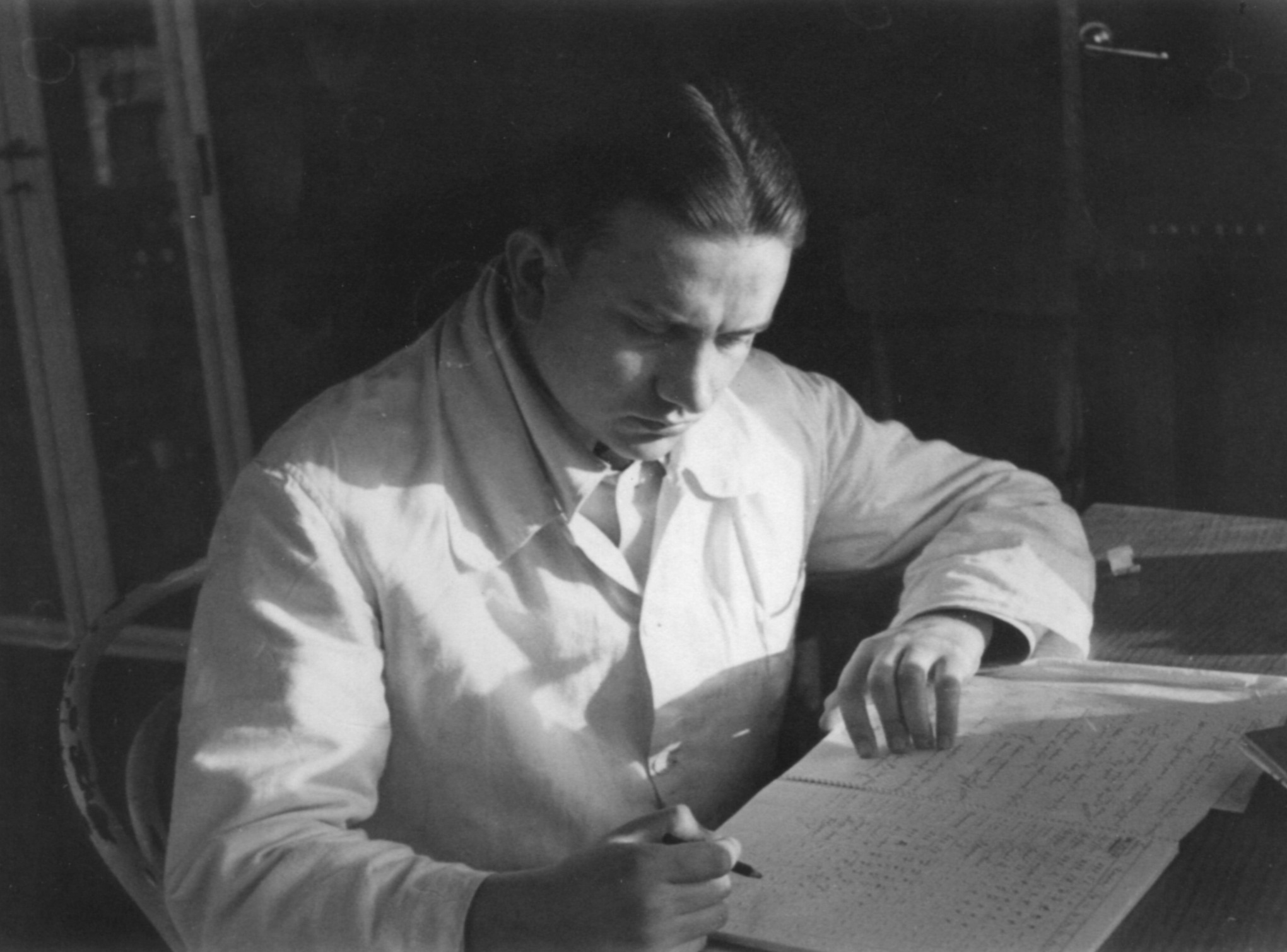 Importantly, both the Americans and the Russians were interested in eradicating smallpox. Dad had to secure the financial, material and personnel assistance of the developed countries, especially the USA (i.e. the White House and USAID) in the fight against smallpox. All this at a time when the Americans did not consider the WHO an equal partner.

However, in his State of the Union address in January 1966, President Lyndon Johnson pledged 65 million USD to fight smallpox. That was a lot of money for those days! The Americans also pledged to train staff (the role of the CDC in Atlanta) and the active participation of all interested countries. Dad promoted a suitable candidate, Dr. Donald Henderson, to head the unit designated as Smallpox. As the world was divided by the Cold War, the whole event was to be coordinated by the WHO.

What was my dad's good fortune? Quality vaccines, vaccination guns and a bifurcation needle were finally available. What was his genius in improvising? He was able to link the new eradication campaign with the United States' campaign to fight measles in francophone Africa, and expand it to non-francophone countries, all under the auspices of the WHO. The new eradication campaign, carried out according to Dad's methodology, became a priority WHO programme. It was launched in 1967 with the goal of eradicating smallpox within 10 years. Countries with previously entrenched smallpox were gradually ridding themselves of the disease.

The eradication of smallpox was achieved in 1977, when the last natural case of smallpox was recorded in Somalia. Thus, everything went according to plan and the global “smallpox campaign” became one of the UN's greatest achievements. As Director of the WHO Division of Communicable Diseases, my father was responsible for the successful smallpox eradication campaign for more than three and a half years. 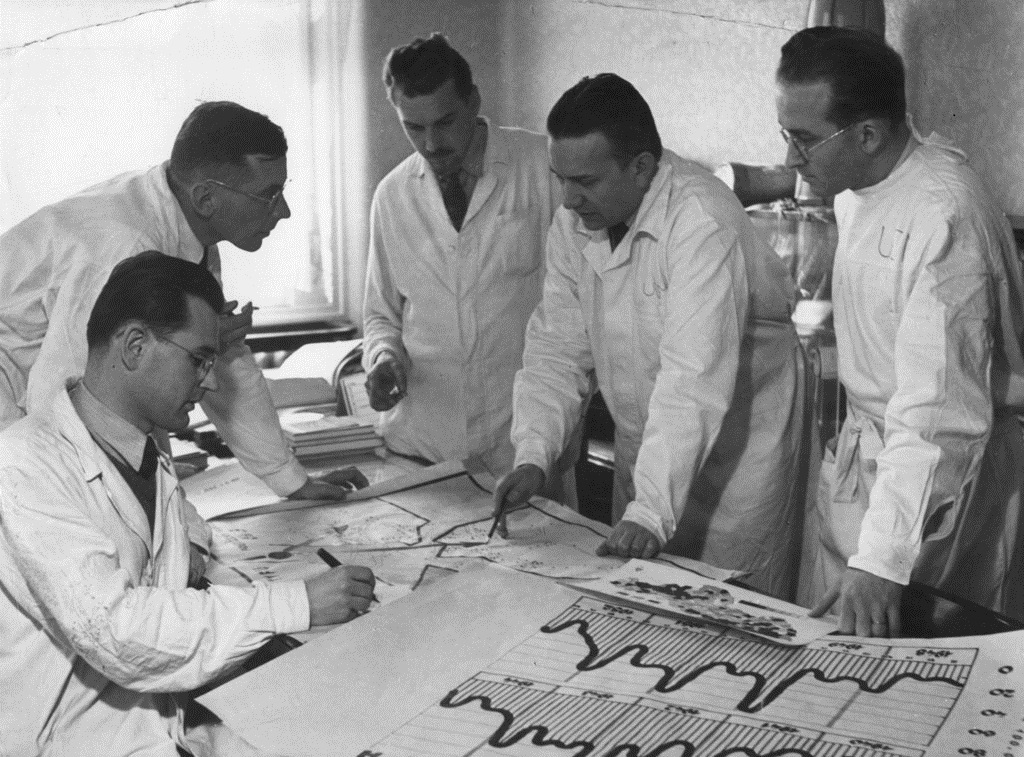 Karel Řaška had returned to Prague from Switzerland in the autumn of 1970. His passport was immediately confiscated at customs and he was immediately removed from his position as head of the Institute of Epidemiology and Microbiology.

In 1972, he was finally fired from the Institute. Fortunately, my father was helped by Professor Emil Hadač, a geobotanist and ecologist, and his colleagues from the Institute of Landscape Ecology of the Czechoslovak Academy of Sciences. Thanks also go to the veterinarians who took him into their programmes a little later.

[The Normalisation Period is the name given to the years that followed the Soviet-led invasion of Czechoslovakia in 1968, crushing the period of cultural and economic reforms which had been known as the Prague Spring. The so-called Normalisation brought a stifling backlash against intellectuals and dissidents and all of those who did not fall in line under the communist regime. The last Soviet soldiers on Czechoslovak soil only left more than 40 years later, in 1991. – ed. note].

I would also like to take this opportunity to thank all of my father's colleagues and students who did not turn their backs on him and the results of his work. I also thank the younger professionals who did not know him personally.

And thank you all that the memory of Professor Karel Raška lives on! 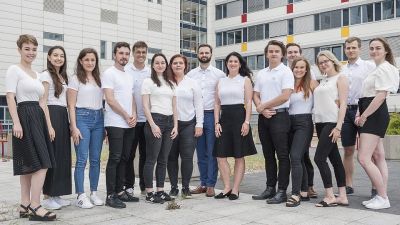 Motivating Czechs to get the jab 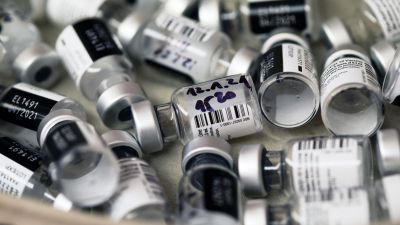 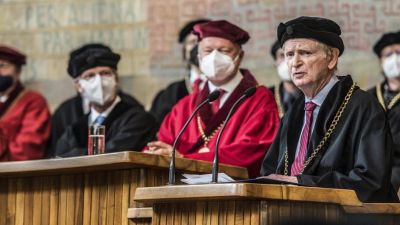