“I have actually never done anything else,” is how Marek Stibal, who has been studying biological processes in glacial ecosystems for almost 20 years, sums up his career as a scientist. Stibal, from the Faculty of Science at Charles University is the co-author of a study published in Nature that brought evidence of the release of methane from the melting Greenland Ice Sheet during the summer period. 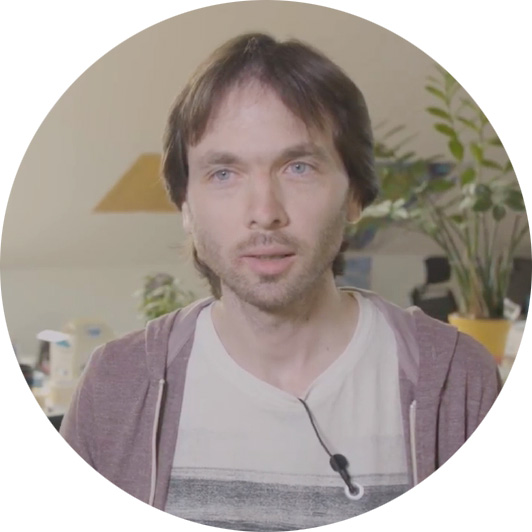 Further research of biological processes under the ice sheet have been made possible by an ERC CZ Consolidator Grant worth CZK 58 million.

As the scientist admits, this will be the greatest challenge he has ever faced. At the same time, there are plenty of reasons to be excited: the boost in funding means he will be able to hire the best possible colleagues for his team. The project will start on 1 July 2020.

The project will be split into several phases: during the first, six sections of the western margin of the Greenland Ice Sheet will be mapped for methane release. To be able to answer fundamental questions regarding the release of greenhouse gases, he and colleagues will need to obtain samples of undisturbed subglacial sediments. That means taking samples not only from easily accessible areas at the margin of the ice sheet which have been used for research so far, but from places where sediments are not affected, for example, by the presence of oxygen.

“It is this sampling that is potentially going to be the most interesting part of the research,” says Stibal, adding “we will have to get through a layer of ice that in some places is up to a kilometre thick. Due to the demands of the drilling process, this is where we face the greatest risks and have to take the greatest care, but we will at least give it a try”. If the scientists succeed in getting the samples needed, the field phase will be followed by laboratory work with incubation experiments, and computer modelling. 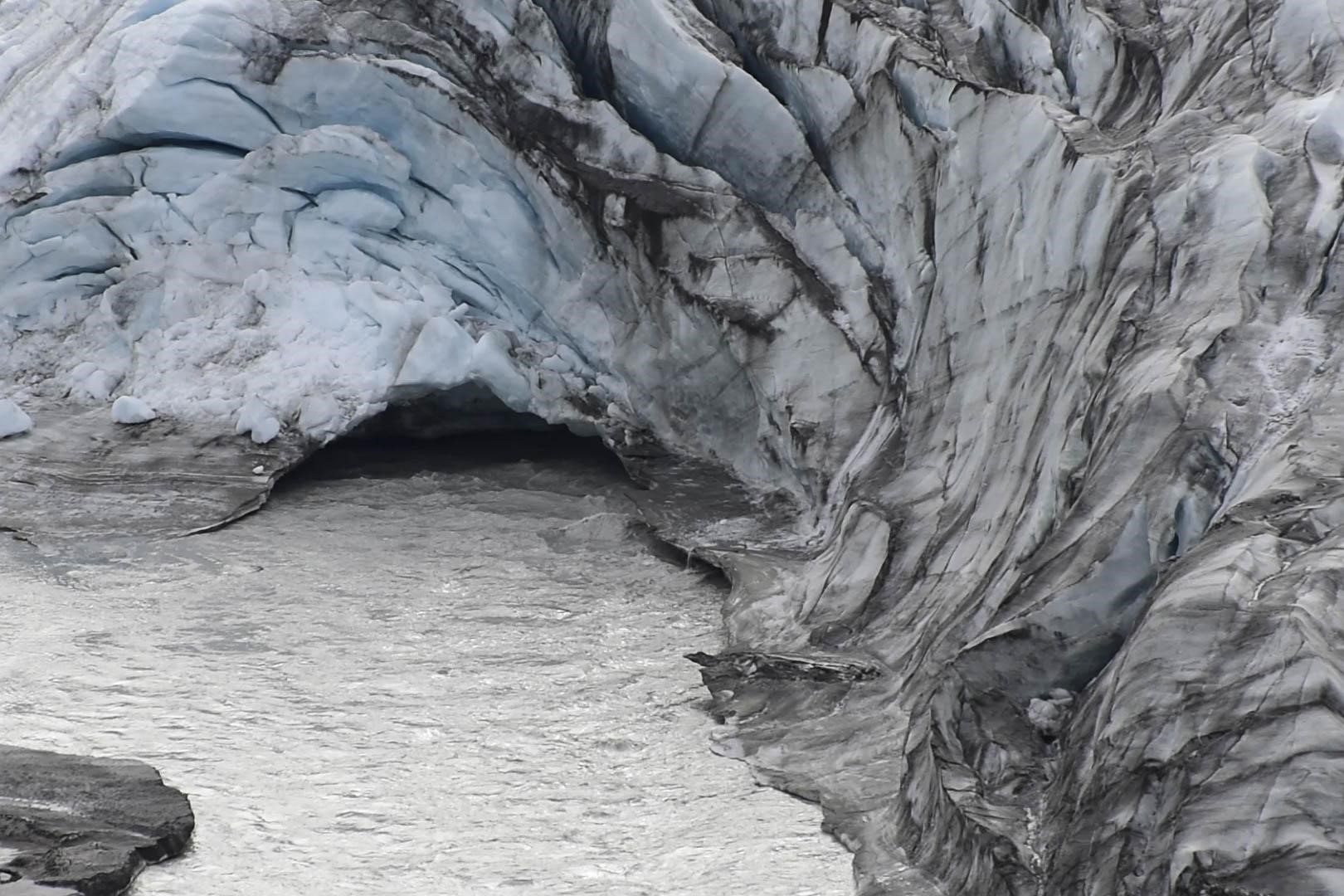 The presence of methane under the Greenland Ice Sheet has been confirmed: its release was discovered in 2015 by a team of scientists from eight institutions including Charles University. The concentrations of dissolved methane in samples of meltwater from a 600 km2 ice sheet catchment were determined and its origin analysed. The measured amount of six tonnes per melting season corresponds to the methane production of a hundred cows. The new project should provide deeper insight into how much greenhouse gas could potentially be released from the entire ice sheet. 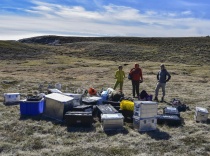 “We want to find out whether the rapid melting of the ice sheet may contribute to an increase in methane concentration in the atmosphere and so constitute a positive climate warming feedback”. This is where the microbiologist sees one of the benefits of the research, to which he adds immediately “We’re realists. We already know that there are much more significant anthropogenic methane sources. The amount of methane coming from Greenland’s subglacial ecosystem will probably be negligible globally, but still, it should not be ignored.”

The team led by Marek Stibal will also be interested in how and when methane appeared under the approximately million-year-old glacier, whether it has been produced continuously or whether it is old gas released due to accelerating melting. “I am mostly interested in the microbial processes occurring under the glacier,” he says. 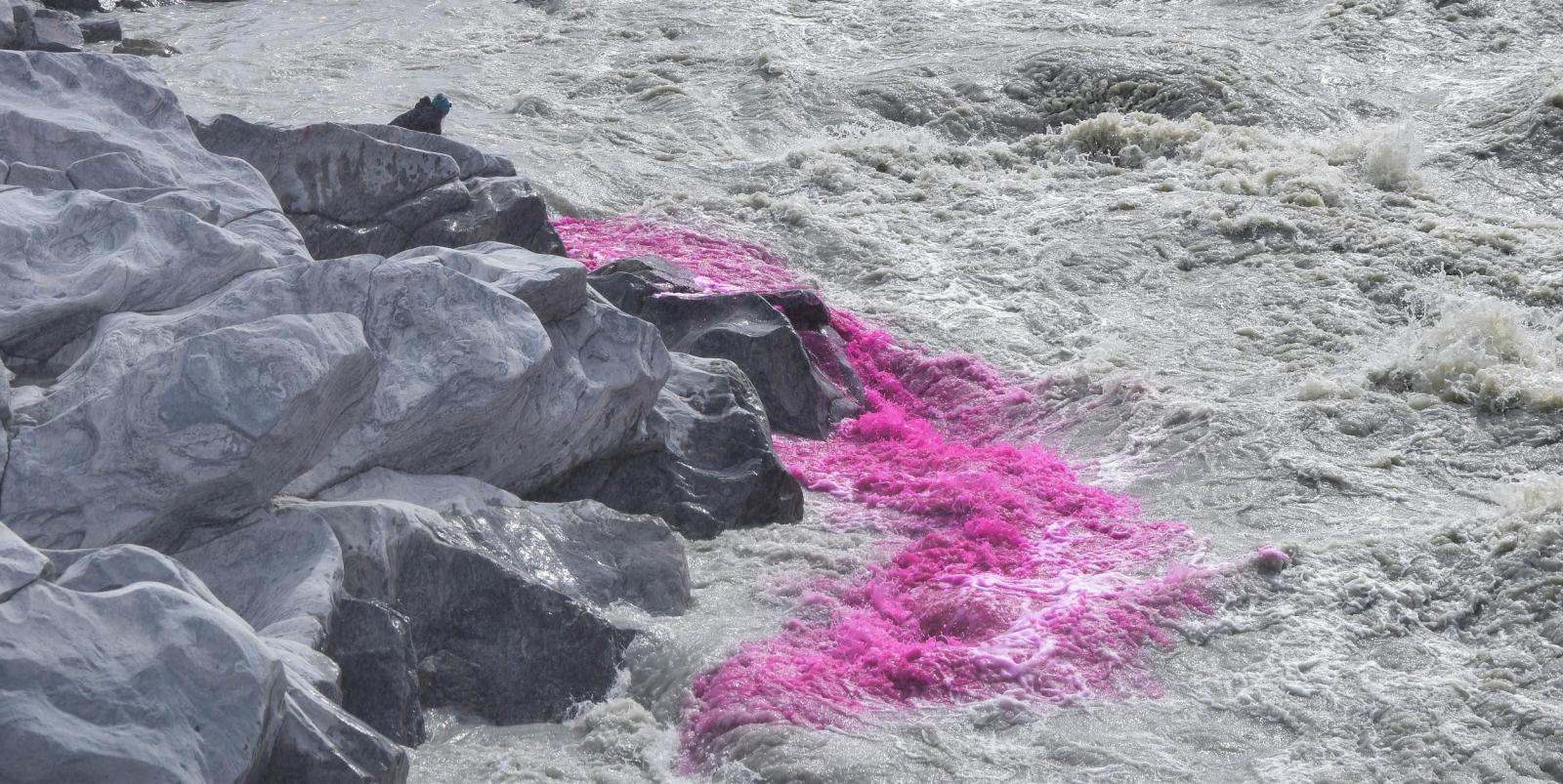 The international team is being assembled

“It does look like a significant amount of money,’ Stibal agrees with a smile in answer to a question about what he is going to do with the 58 million crowns he was granted by the Ministry of Education, Youth, and Sports of the Czech Republic. That was based on submitting the project to the European Research Council. A simple calculation, however, reveals that about a half of the amount will cover the salaries of the team members, including three postdocs, two Ph. D. students, a logistics manager (who will organise transportation and coordinate the field work), and a project manager responsible for administration.

Team members will be recruited in several steps, as required by the project structure. The limited pool of national expertise in the subject will likely result in an international team. “A substantial part of the grant amount will be required to cover the drilling itself as well as flight hours of helicopter transport,” Stibal says. He made dozens of trips to Greenland, especially during the time he worked in Copenhagen – he would just take his backpack and fly there for a weekend. To do science, naturally. 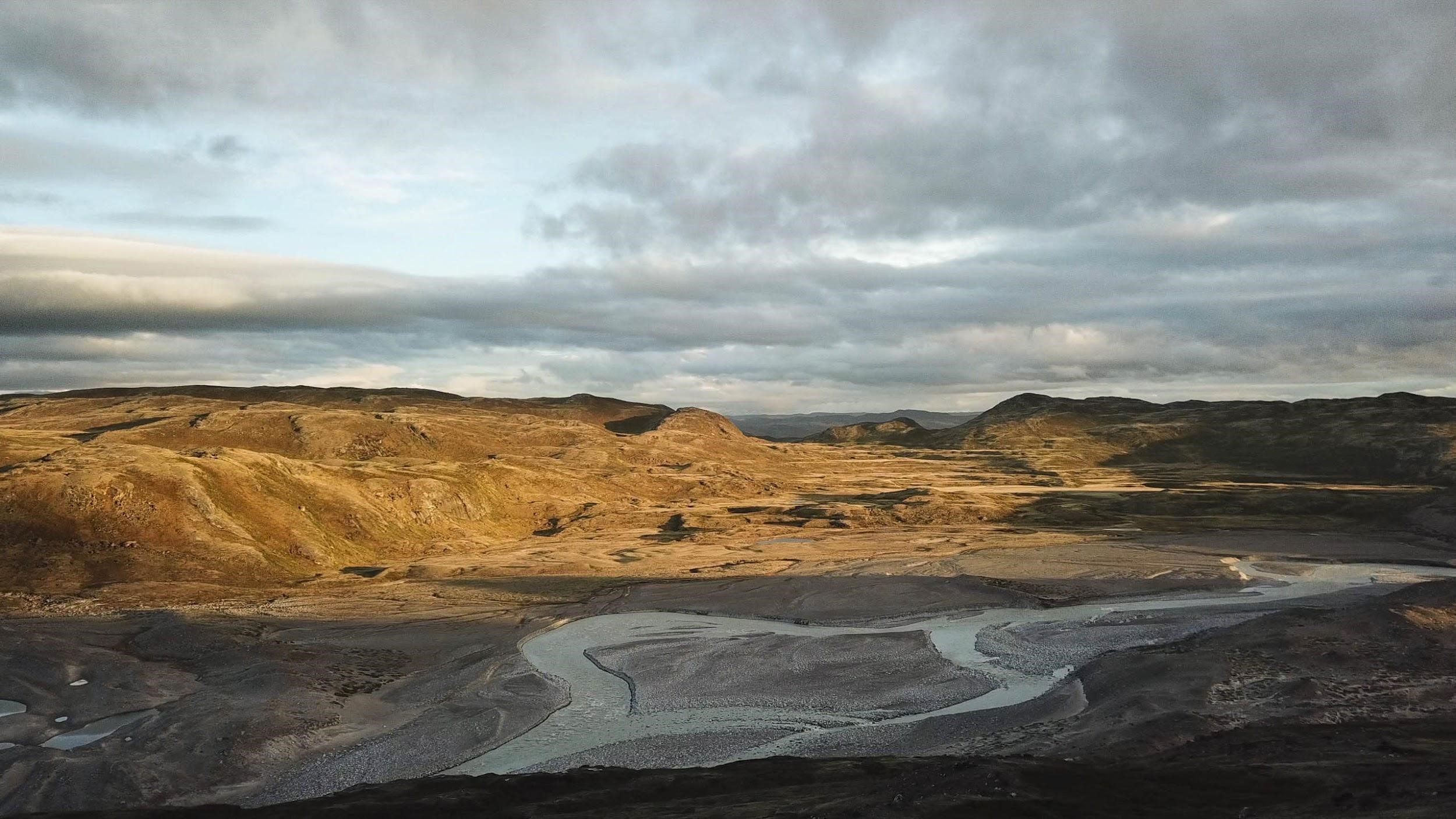 A return to science... and the band

Marek has not seen a glacier for almost two years. Not that they have lost their charm for him, far from it; the reason is prosaic – he became a father in last August and wants to spend as much time as possible with his son. “Gradually, I am starting to focus more on science again. What other choice do I have now that the project’s been funded?” he asks. The microbiologist is a little reluctant to speak about his hobby, playing in a band; he says that he and his fellow musicians are rather lazy, all have small children, and their plans have also been affected by the coronavirus. This year, they have only met three times in the rehearsal room and not more. “Don’t ask me about the musical style - it is different every time,” Marek laughs, concluding: “I won’t tell you the band’s name -- you could google us!”