The secret lives of animals in Prague

If you want to go on a beautiful nature trip, head to Prague. You read that right. The Czech metropolis is a unique place in Europe when it comes to the number of species diversity of plants and animals. Don't believe it? The new film and book Planeta Praha or Planet Prague, which officially consulted with biologist Ondřej Sedláček from the Faculty of Science of Charles University, will convince you. The film premiered earlier this month.

The green-legged partridge, great spotted woodpecker, Blackbird, European mouflon, great hornbill, ash heron and many others. This is not a list of animals for a biology exam, but the main characters of the new film Planet Prague, which is now coming to cinemas. The makers of the award-winning film Planet Czechia (2017) have now ventured into the concrete jungles of the capital to capture the unexpected adventures of our animal “co-inhabitants”. 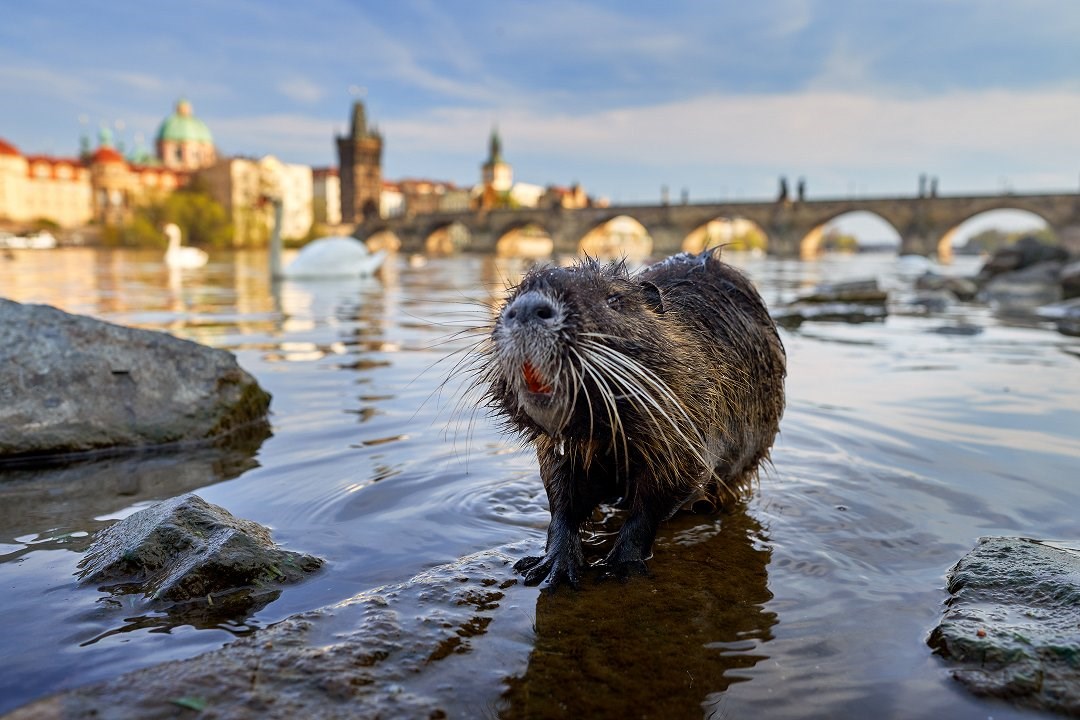 Prague's UNESCO heritage sites are shown in the new film Planet Prague from the perspective of Prague fauna, our natural co-inhabitants.

“I'm excited and very happy; [after seeing the whole film for the first time]. It is of course different to watch a film of which you were a direct part. Like when you write an article or a book, you don't want to read it again afterwards. I even found myself sweating a few times, anticipating the audience's reactions. But hopefully it worked: people laughed where they were supposed to,” Ondřej Sedláček, the film's chief expert advisor, recounted just after the premiere.

Non-actors in the main roles

How did “casting” take place? “From the beginning we wanted four or five main characters, and to tell their stories. But we didn't know beforehand who exactly they would be. The animals themselves determined the outcomes with their performances,” Sedláček smiles. He adds: “We didn't just want to make a visual list of what all lives and grows in Prague. We wanted to make a film that has everything a proper film should have - plot, drama, love, surprises.” 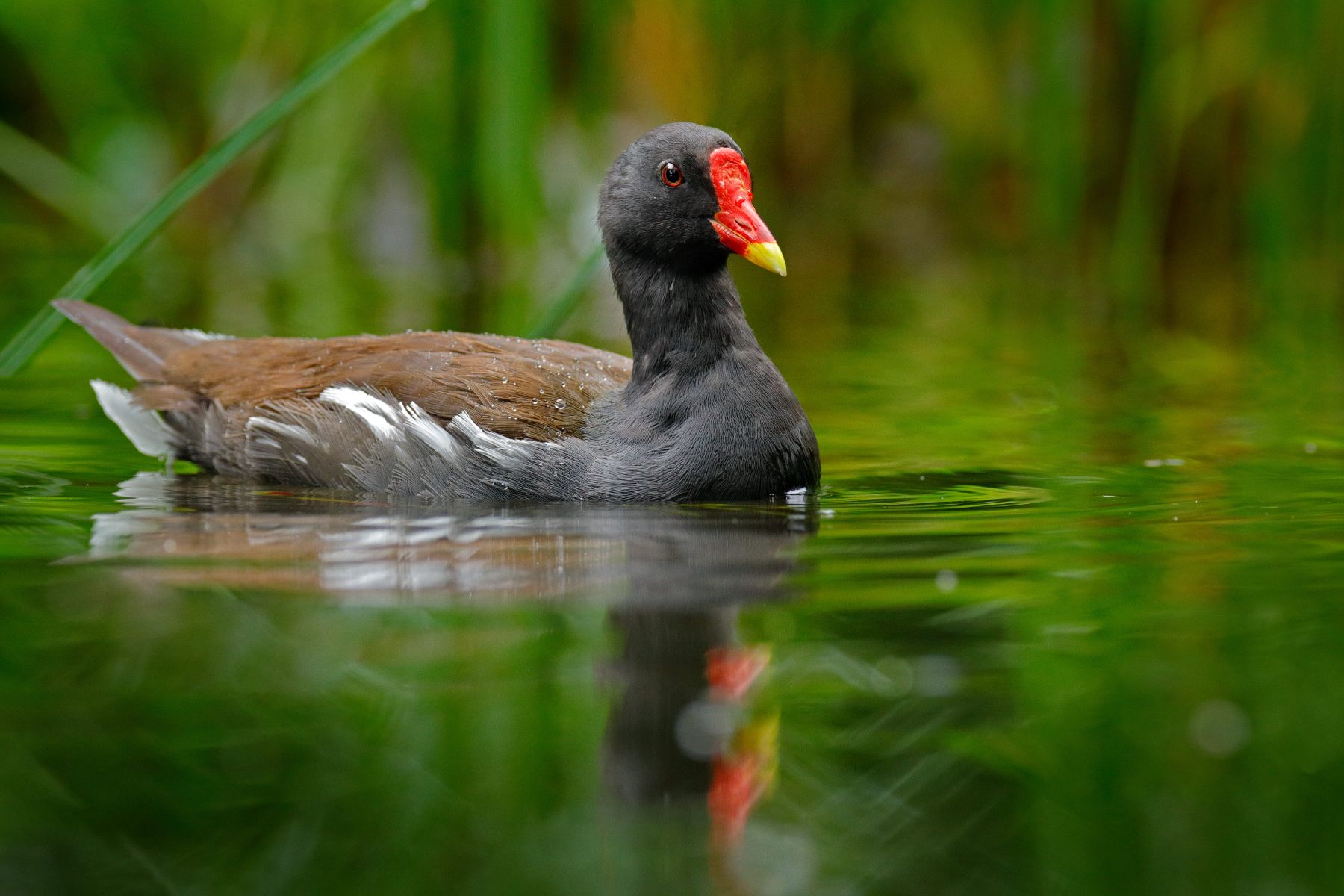 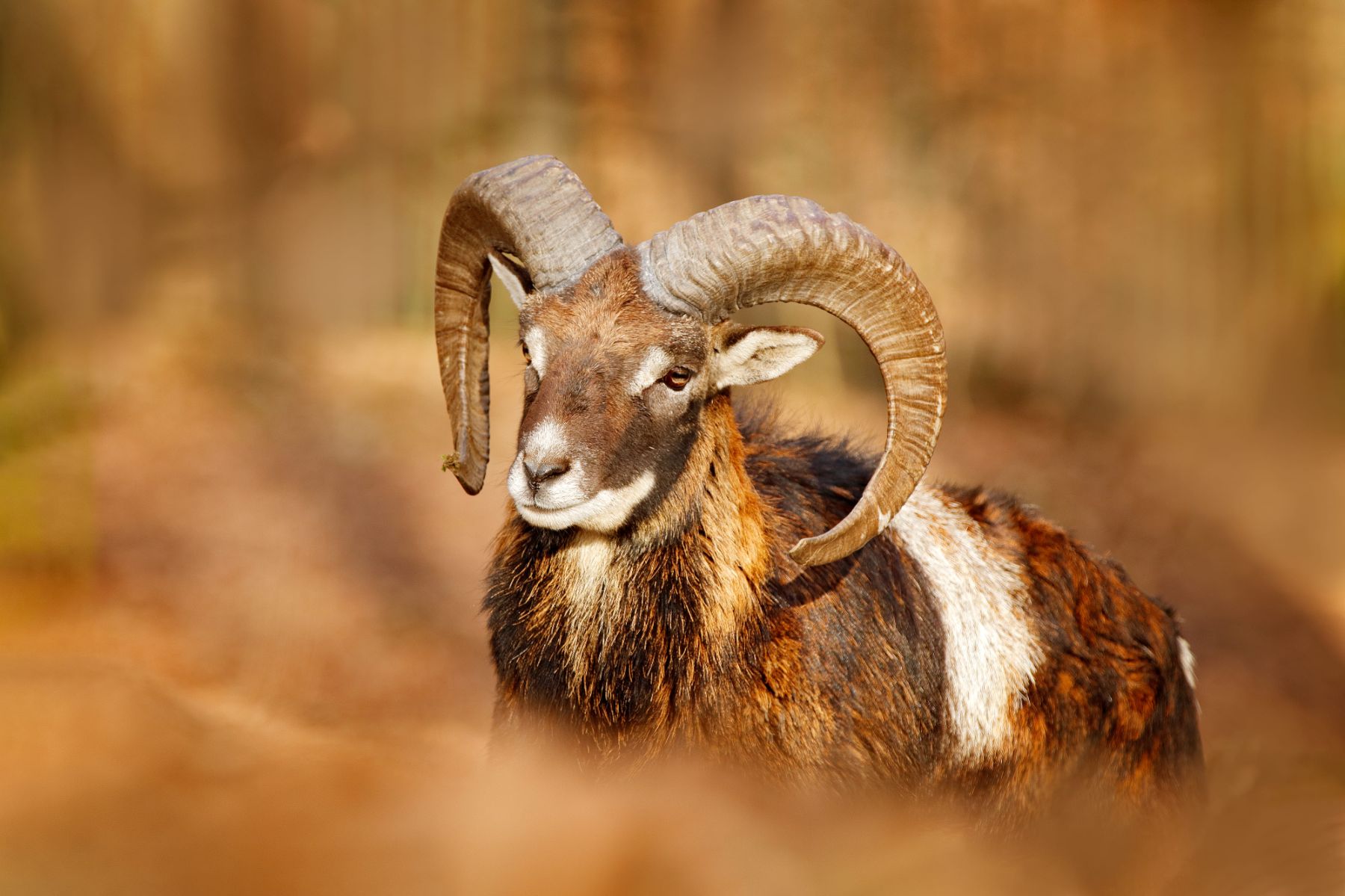 Although the plan was quite clear from the beginning, the animals themselves always had the ‘final word’. “It often happened to us that the director Jan Hošek and I thought of everything we wanted in the film, but in the end the animals decided. Our main characters did not take the director or the cameramen too much as an authority,” the biologist laughs.

“For example, the story with the blackbird was [tough to capture]. I imagined that we would find a nest somewhere in Charles Square near the entrance to the metro, full of eggs, and film the bird's coexistence with the city there... But that didn't happen. It turned out that the blackbirds were so hidden from predators that it was difficult to find them even for us. So I sent a large team of my students and colleagues around Prague to find such a nest,” Sedláček recalls. Despite there being a director, some scenes were “written” by the main characters. 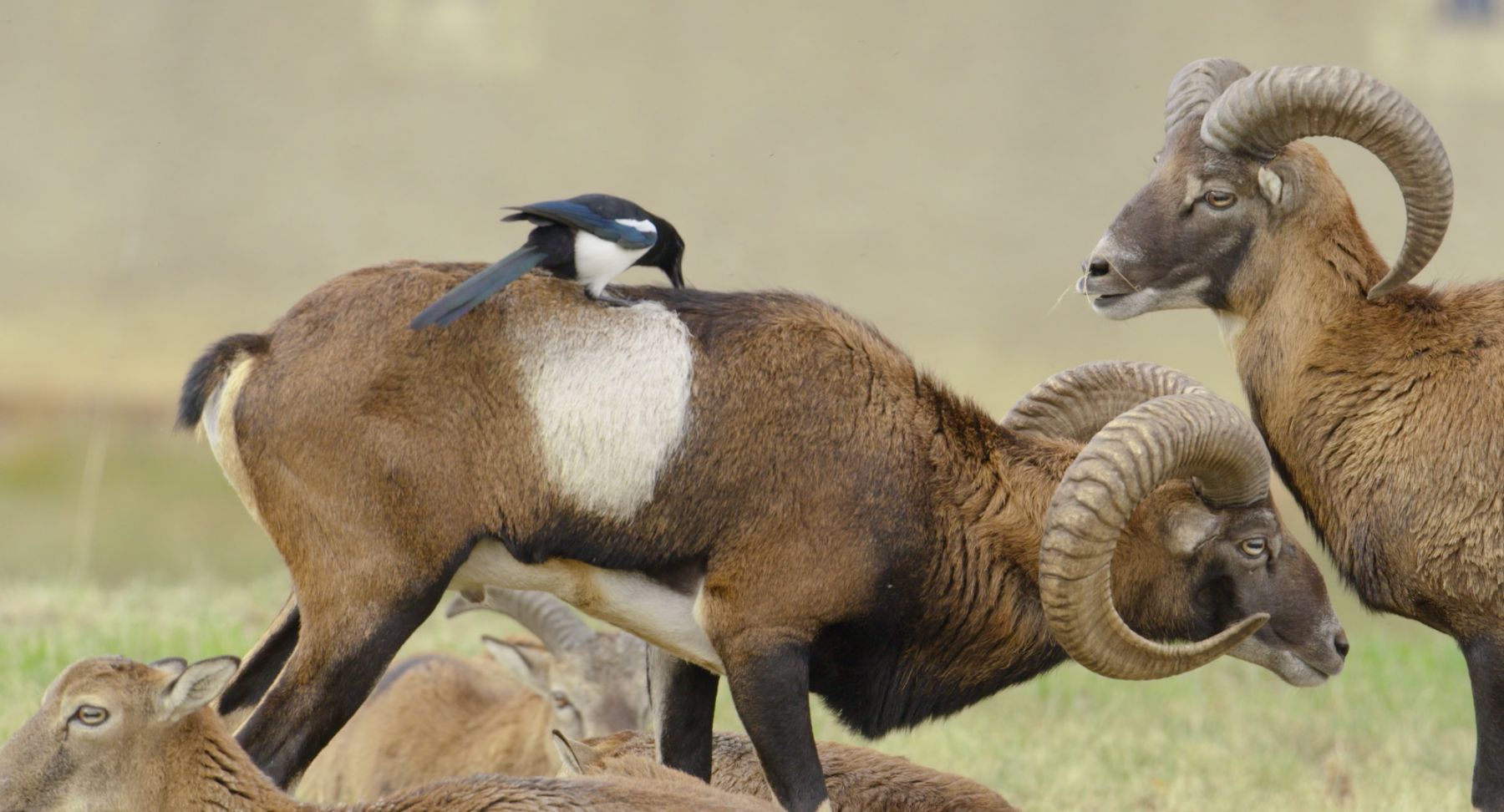 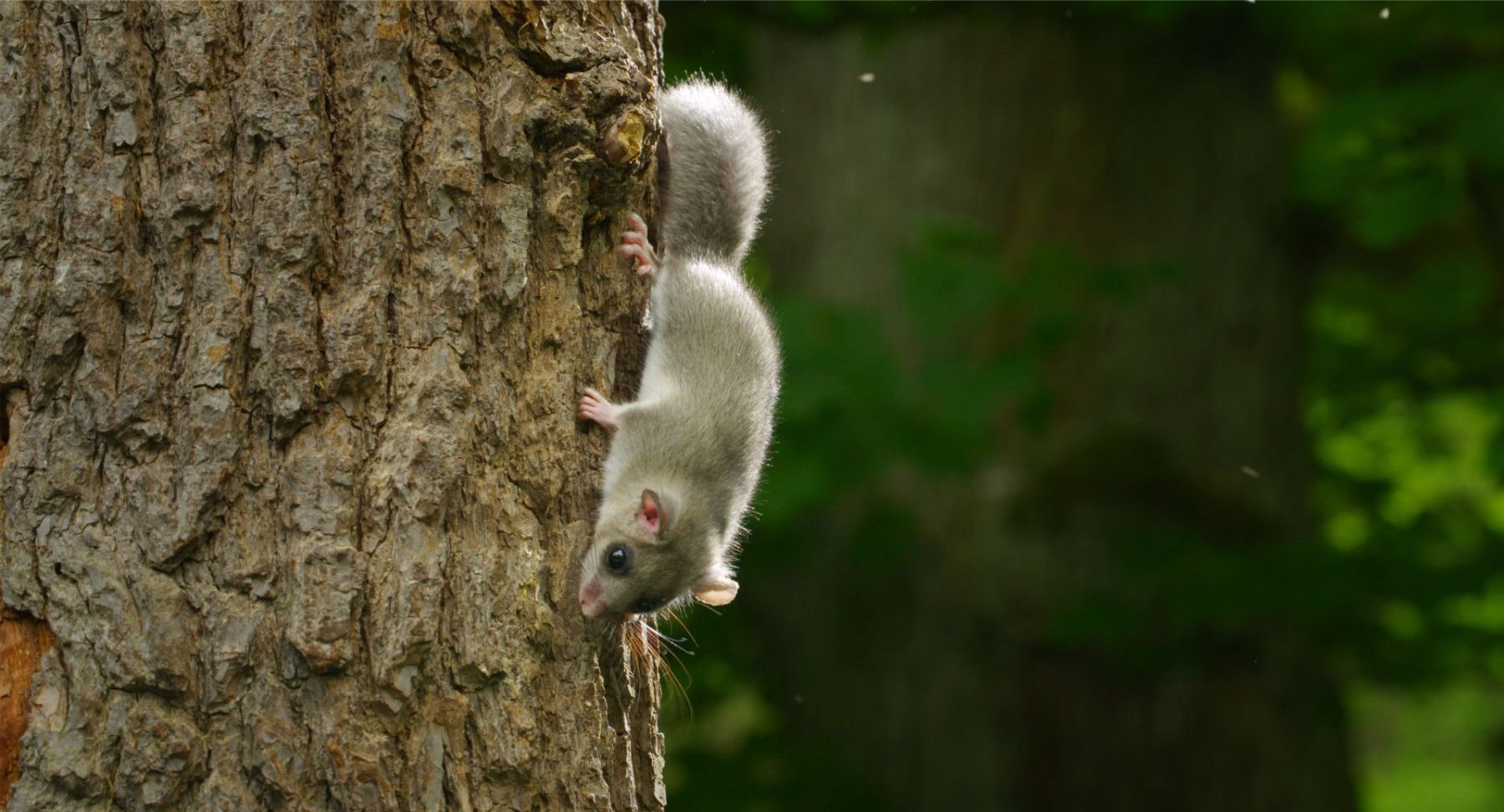 Filming took place over two seasons compiling some three hundred hours of footage using the latest technology. “Ironically, my work wasn't so much with the animals; the main work there was done by the cameramen, who always had to wait for the right shot. I worked with people - I gathered information, from colleagues in academia familiar with the evolutionary-ecological tales, to enthusiasts over the dormice or ants who know exactly when and where to go. From them we got advice that we should go to Petřín next week, not at eleven o'clock, but at 12:30,” explains the naturalist from Charles University. 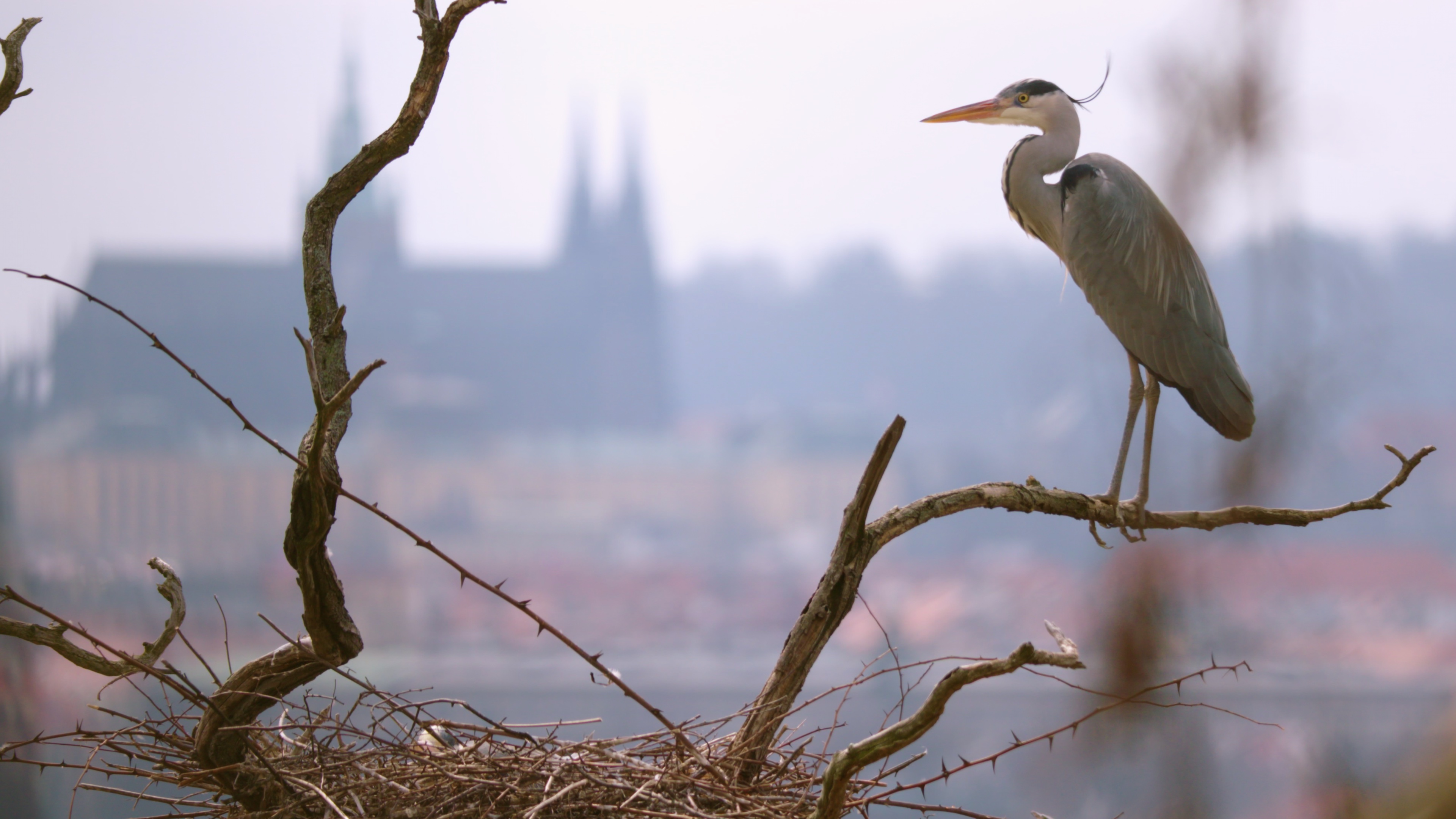 What was the most difficult thing for him as an expert? “Definitely to constantly look for the right level of simplification - to tell the stories of the animals in a way that makes sense, is interesting but is also correct. This has sometimes been tricky, and some stories are not told in full or in full detail, which can irritate some scientists,” the biologist explains.

The film as an entrée, the book as a main course

Sedláček says he was also surprised by how much material goes to waste in the making of the film, ending up on the editing room floor: “A lot of amazing footage and mini-stories that for various reasons didn't fit into the film. But maybe they'll find a use. And we have already used many of them in the book of the same name. It's not just a rehash of the film, it's two original works that complement each other perfectly. What can't be filmed is in the book and vice versa. We tried to make a guide to Prague nature that could appeal to teenagers and seniors. Among other things, people might learn how today's biologists think and perceive the world,” says Sedláček, who is a co-author. 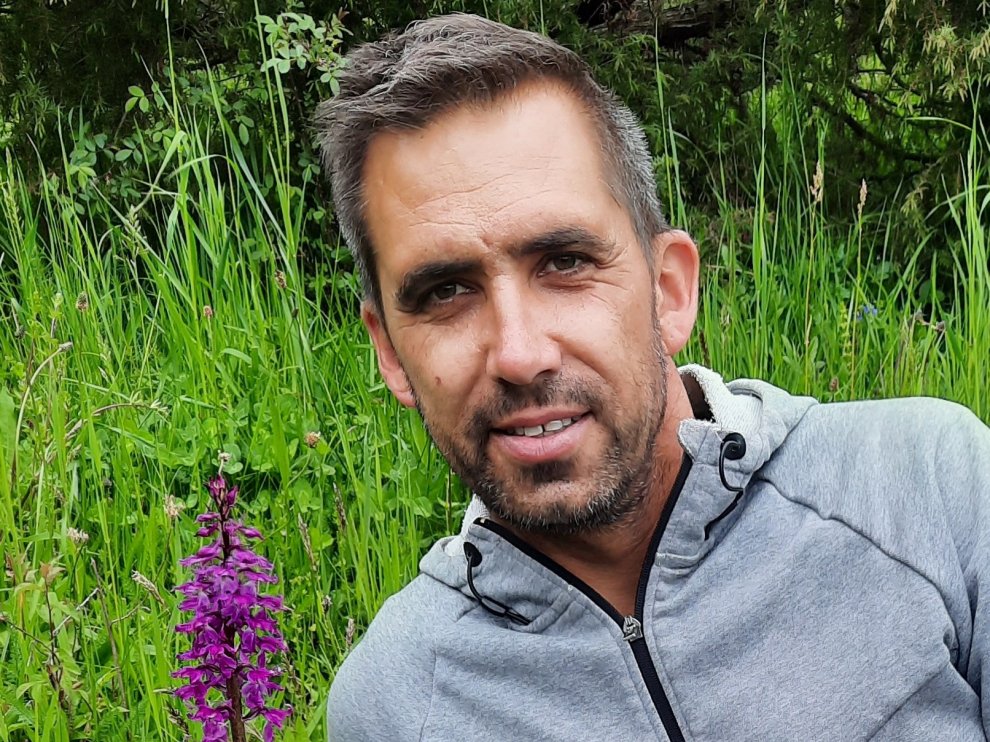 What can you take away from the film or the book Planeta Praha? “That even the nature in the city is incredibly diverse and varied, and often brings surprising stories. That sometimes animals need us. That nature is often cruel, both predictable and completely unpredictable. We wanted to show what ordinary people might not know about our fellow co-inhabitants in Prague. The film offers visualization using the latest technology - incredible details, slow motion or aerial views, all set against the backdrop of beautiful Prague and accompanied by beautiful music and sound. And what could not be captured audio-visually, the book offers,” says the scientist.

And what is his wish? “I wish people would learn to look at nature through slightly different eyes than perhaps they have been used to so far. To appreciate nature more and to approach it with more humility. Nature is all around us,” adds Ondřej Sedláček, who likes to say that Prague should be declared a National Park.

Prague as a unique natural location

“Prague is an absolutely unique place in the whole of Europe with a huge geological and species diversity. In the book we called it 'a mad dance in a multi-tiered cake cut through the Vltava Canyon'. There are species here that are tied to steppes, wetlands, but also to forests. In addition, there is a mix of native species that have been here since time immemorial, such as the dormouse or the weevil, with invasive species that have come with man and often over vast distances. Prague is the place with the highest number of plant species in the Czech Republic,” says Sedláček. “If you want to see nature, come to Prague!” 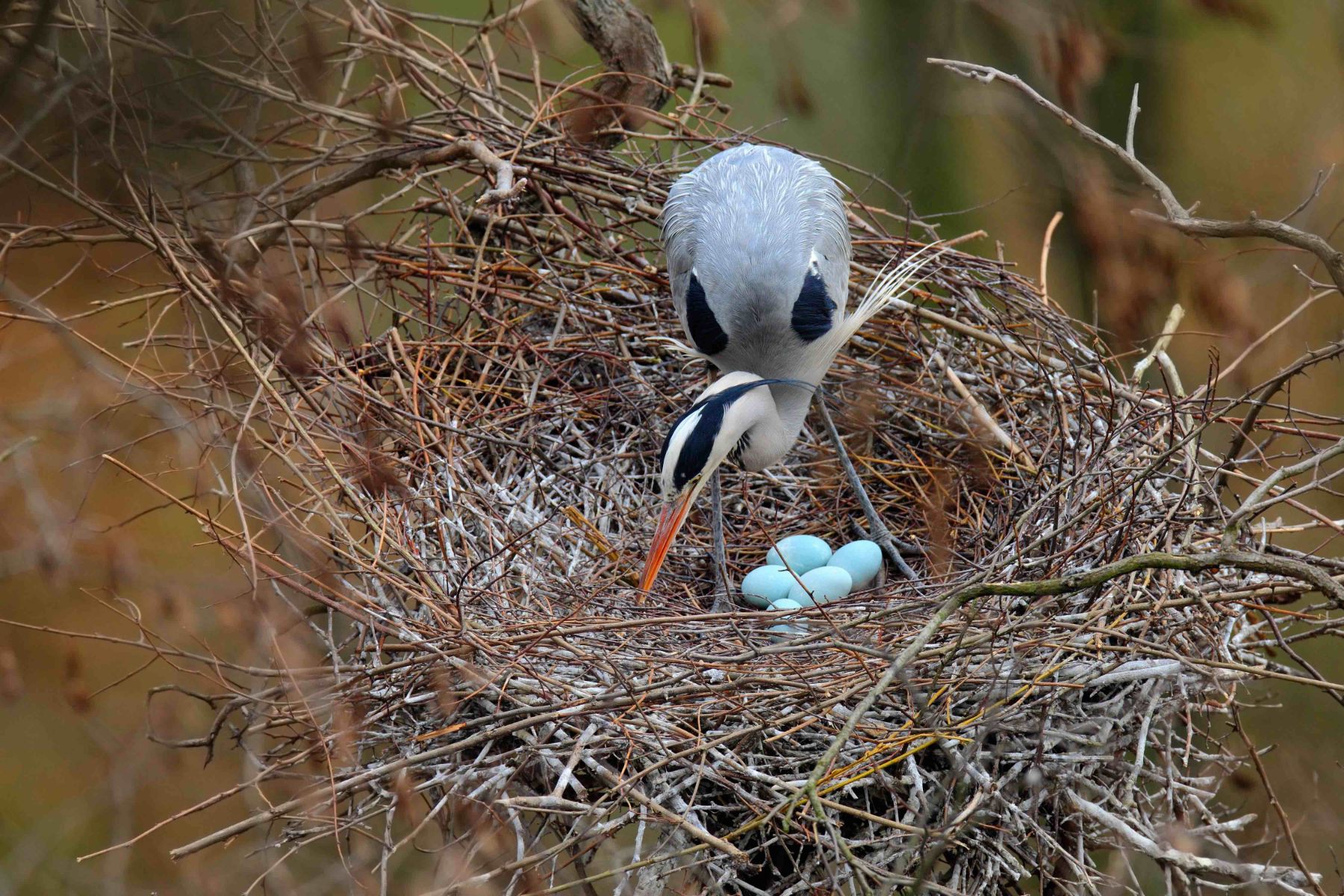 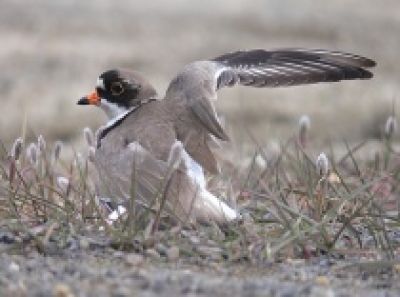 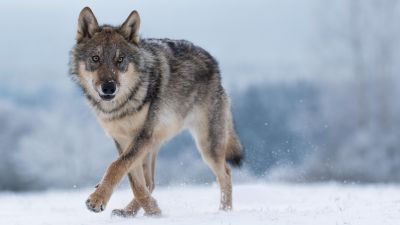 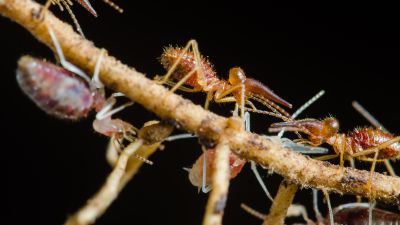