This August 11, Jan Palach would have been 70 years old. A student at Charles University in January 1969, 20-year-old Palach doused himself in gasoline and set himself alight at the top of Prague’s Wenceslas Square.

He took the drastic decision to lay down his life as a form of protest – five months after Soviet tanks had rolled into Czechoslovakia. The reason, he explained in a letter, was to rouse his fellow citizens from apathy and resignation following the occupation; after the crushing of the Prague Spring, many saw little hope and few ways forward. 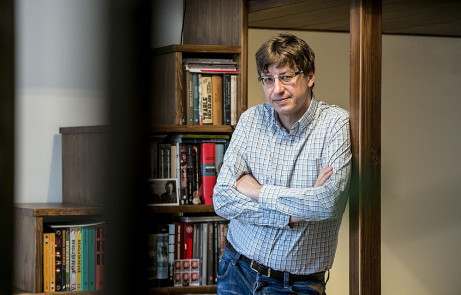 Petr Blažek, an historian at the country’s Institute for the Study of Totalitarian Regimes, is one of the country’s foremost experts on Jan Palach’s life and legacy.

“It is said that when an historic event is still remembered or marked 50 years on, by a generation that didn’t experience it directly, it has become an integral part of society. I think this happened in the case of Jan Palach. Certainly you have to view his act in the context of what happened: the largest movement of troops since WWII, the fate of Czechoslovakia in the invasion, the world headlines, the morass in which the country was left in following the failure of a type of socialism which at least some people here believed in. A type of socialism which had no counterpart elsewhere: not in Hungary in 1956, not in Poland in the 1980s.”

Palach’s self-immolation shook the country to the core and the result was tangible: thousands attended his funeral in a demonstration of opposition to the regime. Through his deed, Palach became a symbol of moral courage in the face of tyranny.

In the so-called Normalisation period that followed, the communist regime soon turned to underhanded efforts to try and lessen his impact and to erase memories of his deed. Members of the StB, Czechoslovakia’s secret police, infamously exhumed Palach’s remains from Olšany cemetery in the cover of night in 1973. But attempts at wiping him from the historical record, as well as the collective memory, failed. Palach remained a hero for many.

Palach considered other forms of protest

Interestingly, historian Petr Blažek says many new details have emerged since about Palach’s own convictions, showing how the idea of protesting against the occupation crystalized and matured in his mind; it is revealing that Palach considered other forms of protest before taking the decision he did.

“We recently completed a new study of his childhood and changes in his political convictions. He considered other forms of protest. Two people he knew at the time remembered he had had a Browning pistol that had belonged to his father, which he had found in the attic. He brought it to Prague in August 1968 and told a friend he was considering shooting a Soviet soldier.”

According to the historian, Palach considered such a scenario on at least one other occasion, confiding in a second friend about his plans: both times he was dissuaded by his friends from taking the step on the grounds it would end badly (with shooting into a crowd).

Equally fascinating is a single document that the historian uncovered a decade ago which had gone completely unnoticed, presumably because it was buried among thousands of pages and never mentioned or corroborated in any other surviving material. The document shows that Jan Palach considered the idea of a takeover of Czechoslovak Radio: the idea was that if outsiders could get in, then calls for a general strike could have been illegally broadcast. Petr Blažek:

“I have no idea why no one ever really noticed this document. It was written on the same kind of paper as Palach’s final letters and was addressed to Lubomír Holeček, a well-known student leader. In it, Palach suggested that the radio building at Vinohrady could be taken over for calls for a strike. This was after Smrkovský was forced from the Federal Assembly, so the mood was dark. Palach sent or gave Holeček the letter, with a note to disregard it, if the idea seemed too crazy. The document later survived in the StB archive. Of course, you couldn’t take over the radio station with your bare hands, which brings us back to the Browning. But in the end, Palach left the gun with his brother. His mum, who was terrified they would all be charged with terrorism, got rid of it.”

Even as a child, Palach wanted to “do something” for his country

Long overlooked was that Palach, who was well-read and interested in history since childhood, was also interested in weaponry and the history of war. And testimony suggests Palach even as a child sensed he was destined for something greater. Petr Blažek once more:

“One of his childhood classmates said that when they were boys Palach told him he wanted to do something for his country. It seems much more logical to me now that Palach considered different options. But ultimately he was someone who was sensitive, who didn’t want to hurt or commit a wrong against others or spread violence. In the end, he chose only to harm only himself. Everything points to an altruistic young man who decided to act in a very shocking manner. It was a shocking decision that can be difficult to understand, not least when viewed outside the context of the invasion of August 1968.”

In recent years, projects such as the HBO hit-series Burning Bush have brought Palach’s story to new audiences around the world; on the domestic scene, plans for a permanent museum at his hometown of Všetaty, east of Prague, have been greenlighted, to ensure his legacy and deed are not forgotten. If you would like to learn more, visit www.janpalach.cz; you will find a trove of archive and historic material in eight languages here. 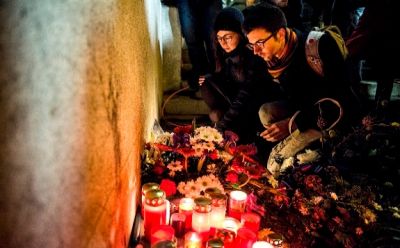 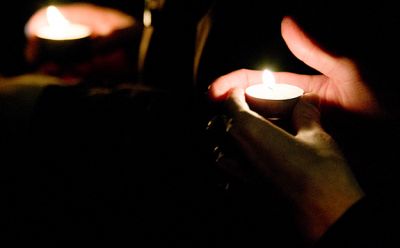 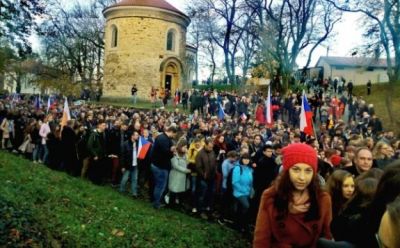