Forum Radio: Cosmic accidents were part of my modus operandi

The first wave of the Covid-19 pandemic spelt the end of a lot: in-class teaching, sports competitions, concerts. Charles University cultural anthropologist and psychologist David Doubek, better known as the musician and producer Ventolin, says he bounced back by spendng more time in nature. 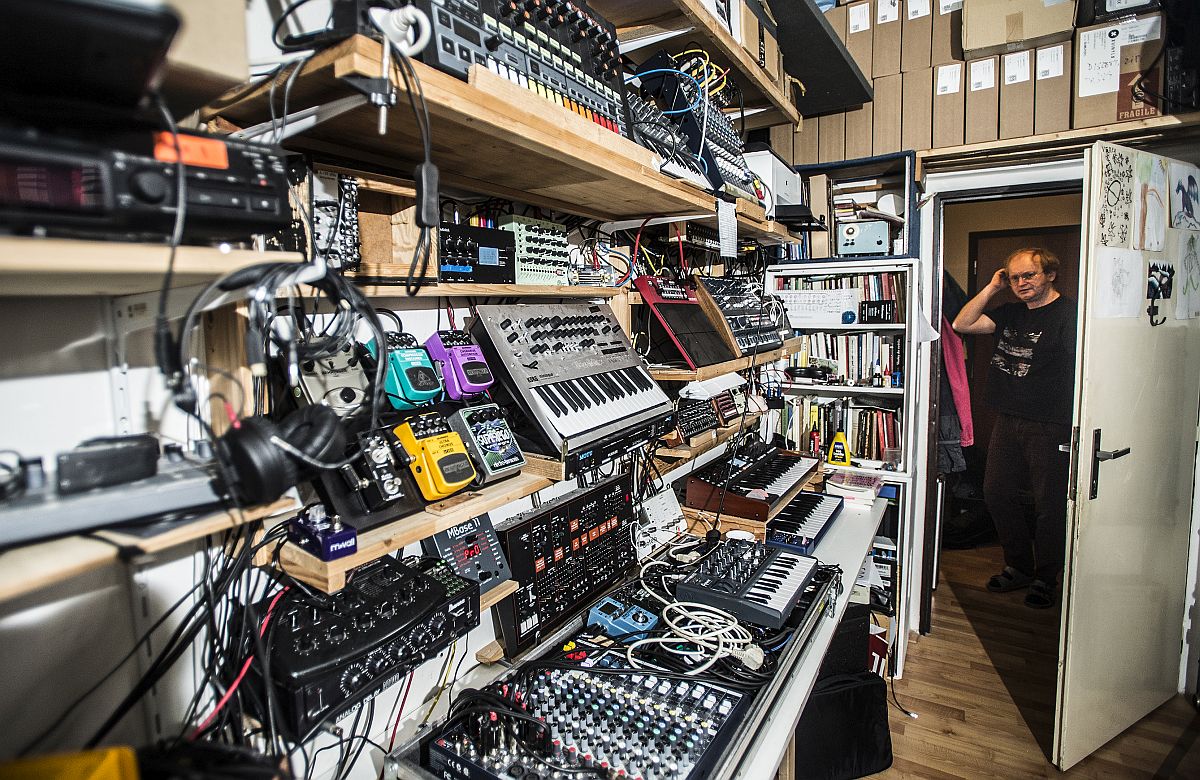 After performing live online durng the initial lockdown, he decided to concentrate his energies in completing a new album, a follow-up to the 2017's Vitajte which had included the hit single Disco Science. The follow-up, Dneska se vyčasilo, is in some ways more reflective, he readily admits: the first lockdown, when he spent a great deal of time outside, was one of the reasons. But the album has lost none of Ventolin’s invention, off-kilter humour and original and creative approach that has earned him many fans. 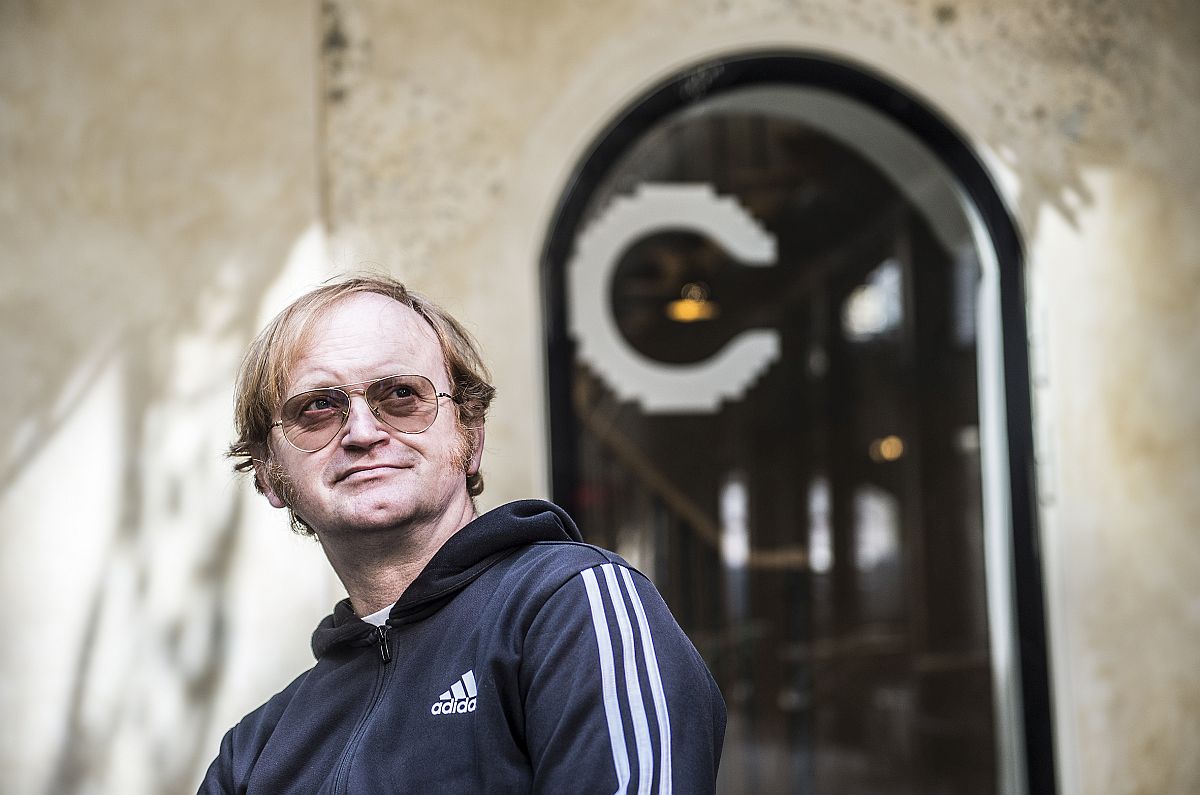 A few months ago, we would still have been taping through FFP-2 masks, so it was a pleasure to meet with Ventolin at Forum magazine's office without them. To talk about what had been and what he is enjoying now: performing again before a live audience – an experience like no other. 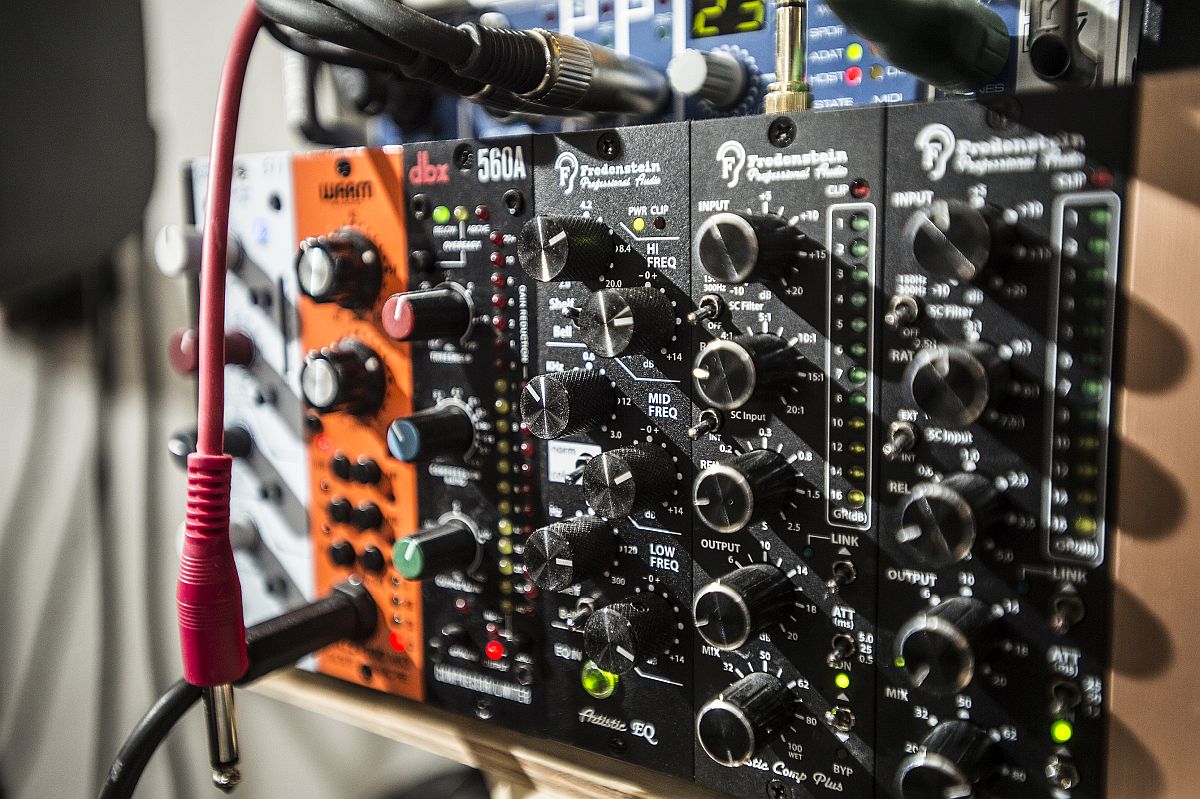 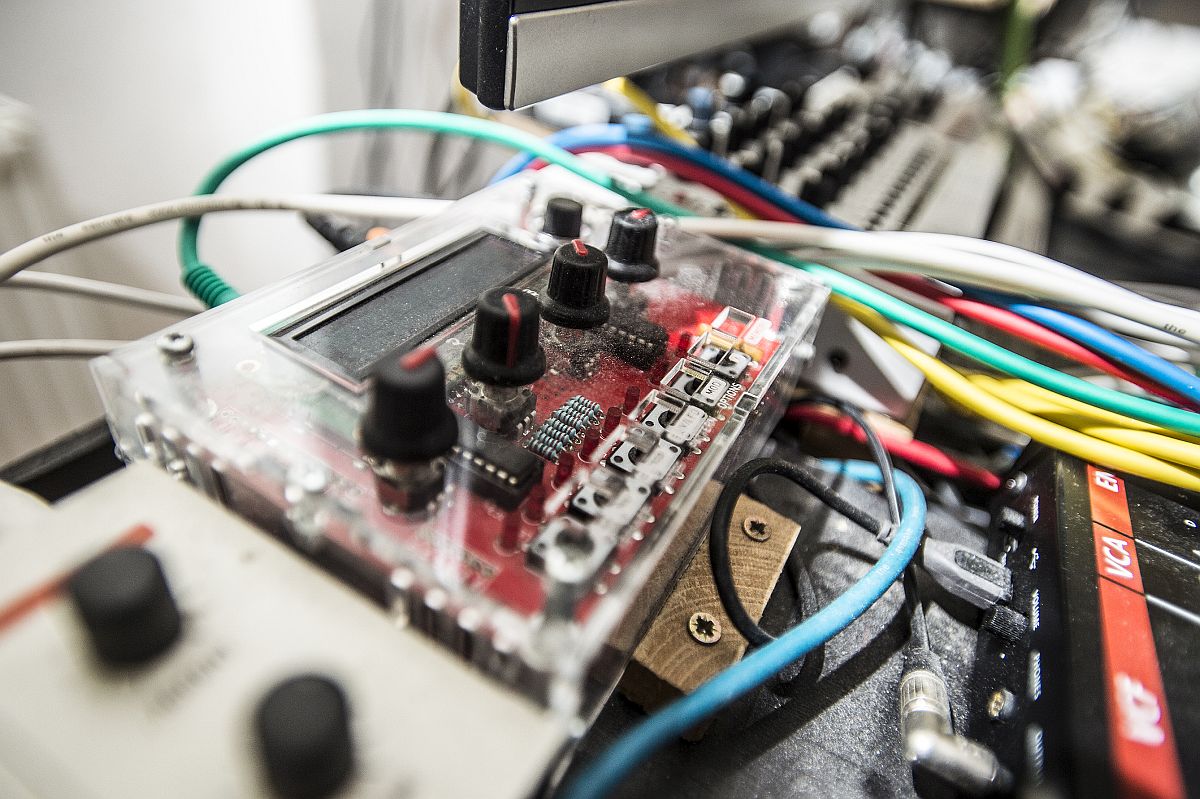 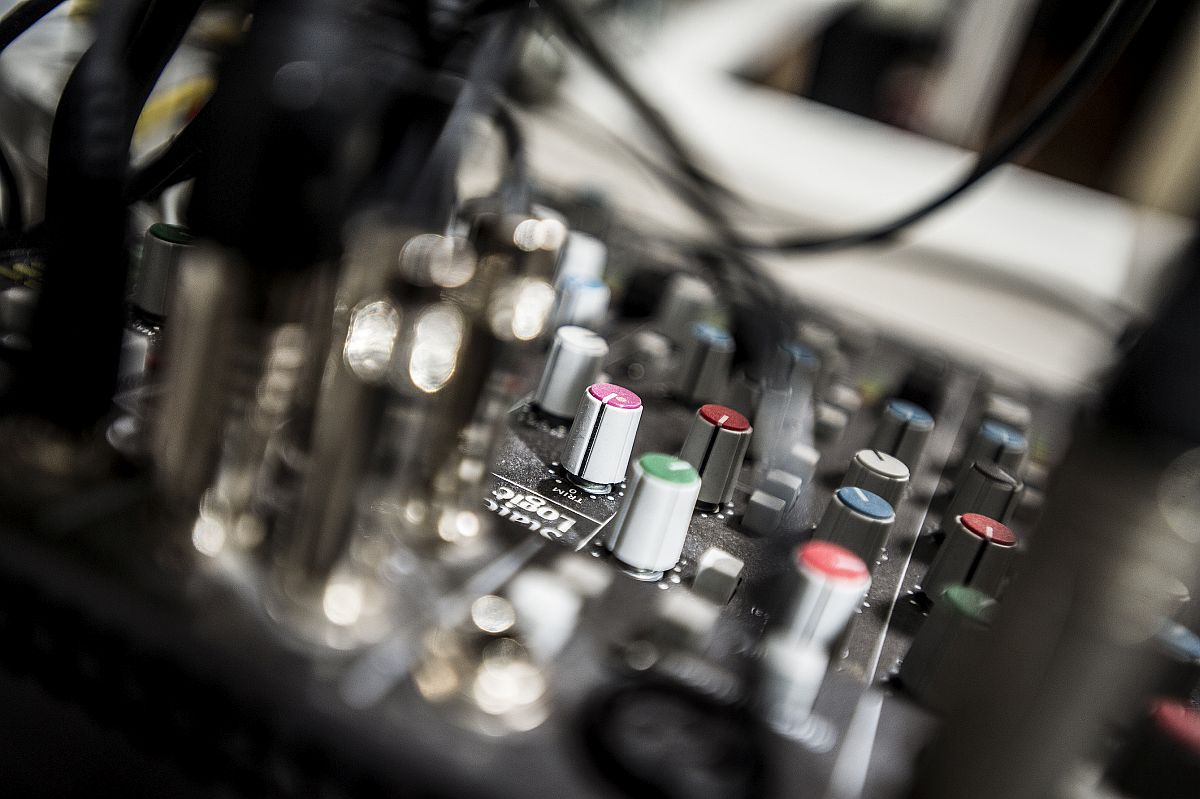 “I focused more on studio work after realising that performing online – it just wasn’t the same. Of course, at first I was quite depressed by the pandemic but then the period brought something I didn’t expect: a kind of new focus on my life (laughs). Since everything was basically forbidden the only thing that was possible was to go outside, into nature and I really did that a lot. And that had a big influence on the music that I made during this period. It was not made from the context of like… raving but more like… walking (laughs). Walking, thinking, realising… I can’t call it meditative music in the least but it was more from the inner-world and more from the subtle side of things.”

“Performing live can be really a lot of work. Sleeping, travelling, being alone, so many things. Many concerts in a row. But I like to do it. I still have respect for the moment. This is something I take very seriously… The moment people come as well, and when you can lose yourself in the flow. It can be hilarious, precious, special and I like it.”

“Looking for certain cosmic ‘accidents’, especially on my earlier albums but even now, that was my modus operandi. The 'thing' that is just on the border of everything. You can’t tell if it’s funny, absurd, strange… you just don’t know. It makes you perplexed and that’s what I like.” 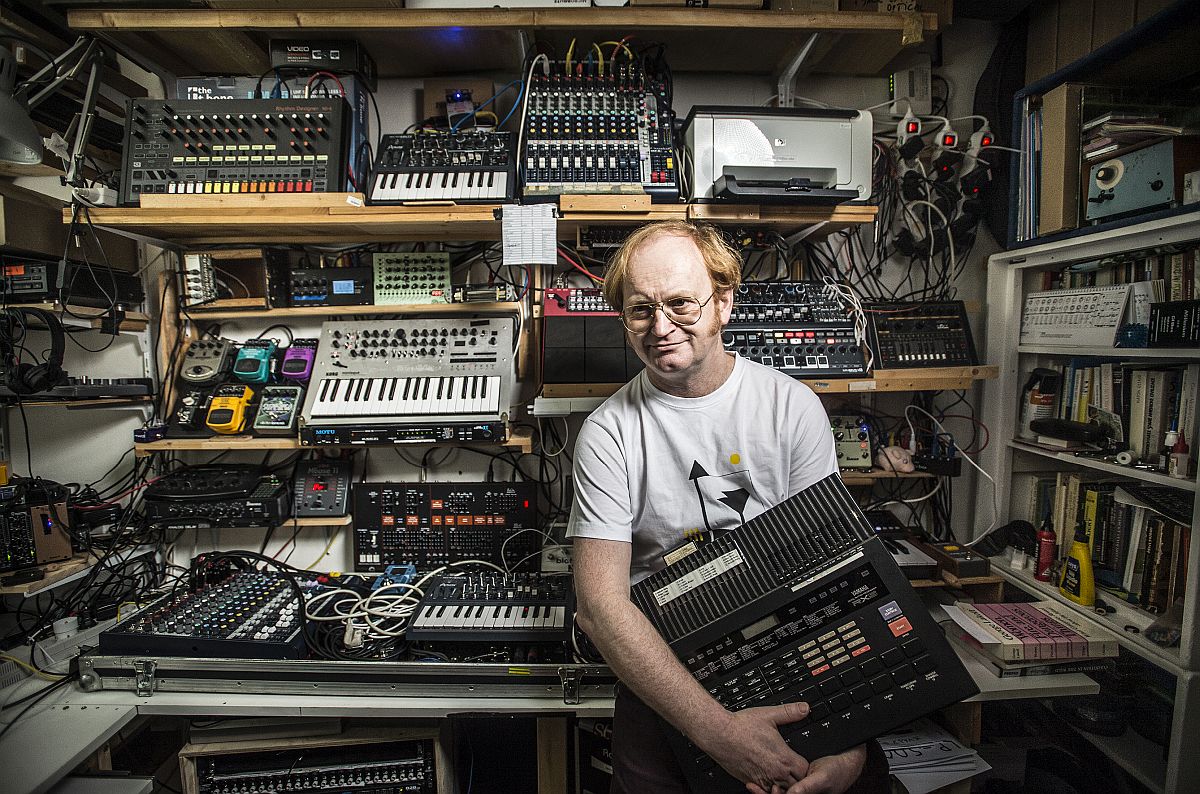 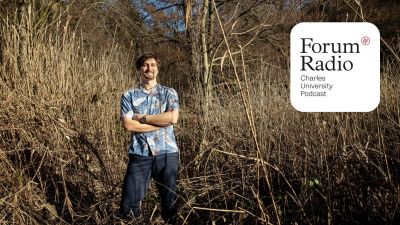 Forum Radio: When you travel... embrace the unexpected 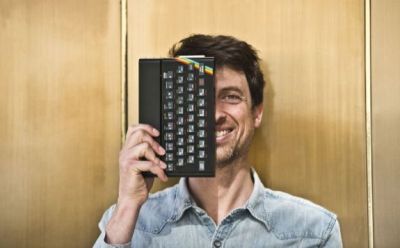 How programmers in 1980s Czechoslovakia used games to mock the regime 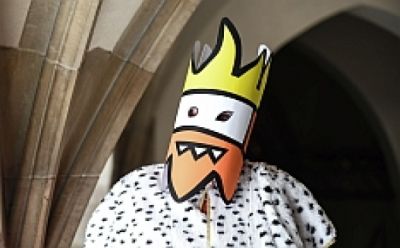