The report focussed specifically on terrestrial ecosystems and how they are acted upon by - and at the same time contribute to - global warming. 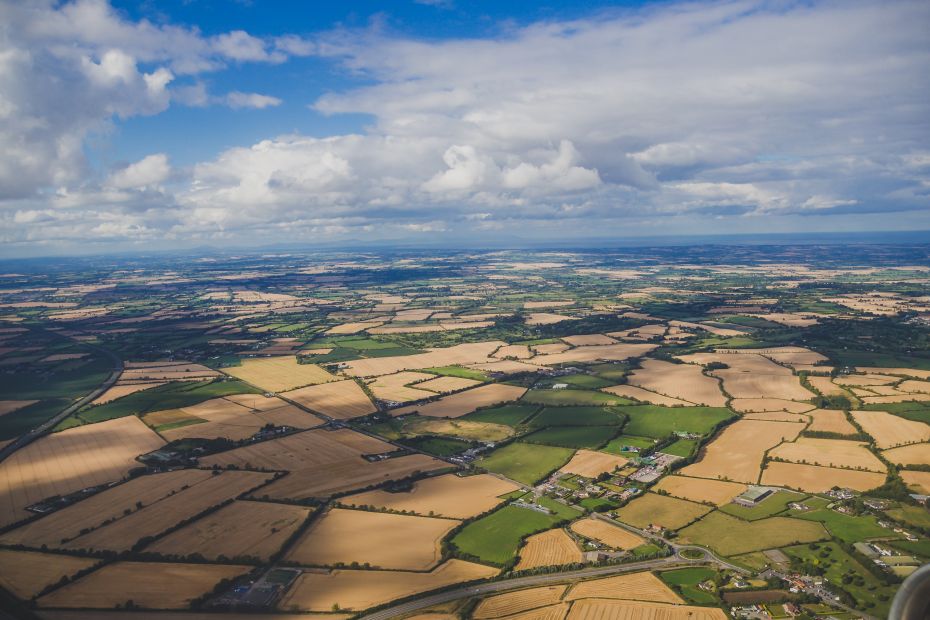 I discussed the findings, including the role of agriculture and land use adding to greenhouse gas emissions, with former environment minister Bedřich Moldan, one of the founders and deputy head of Charles University’s Environment Centre in Prague.

“The interactions of terrestrial systems are important. The report estimates how much CO2 and other greenhouse gasses are produced in different terrestrial areas, with two sectors, agriculture and deforestation, dominating. These emissions form something like 23 percent of all CO2 emissions globally, roughly the same amount as in the energy sector, so it is significant. It is not as massive as vehicle emissions and other sources where we are burning fossil fuels but it still has to be taken into account.”

There are different effects and threats because of global warming: in the Czech Republic, drought has been a big topic in recent months and it was the focus of a CU panel debate…

“Drought is certainly one of the effects and is luckily a phenomenon that is well understood in global models. What is trickier or less clear are local effects: finer ‘grains’ that are not easy to ‘develop a picture of’ or fully ascertain.

“Generally-speaking, we can say that periods of drought will become more and more common due to global warming and they will be found in areas where they were not present before. They are a threat. Areas where there is already substantial dryness due to a lack of rain and other sources, meanwhile, will be even worse off.”

What is the prognosis for the Czech Republic in this respect?

“If you draw a line across a map of Europe from west to east, it is possible to say that approximately the 50th parallel is the divide. North of the divide will be mostly wetter conditions and south of it you will have mostly drier ones. That means things are a little unclear for the Czech Republic because we are on the divide; but for the Mediterranean region the forecast or projection is quite substantial. So preparations are needed for conditions which will almost certainly worsen.”

“One way of looking at it is this: some people say that the human impact on climate change is not 100 percent but 110 percent because the effects become more and more amplified. But if our scientists and politicians and the general public understand this and how the impact is added to, things can be done to curb it. Measures can still be taken to counter the effects.”

On the positive side, there seems to a great deal more discussion now, all these small facets that form part of a greater mosaic. One example: the curbing of meat production and reliance on meat with new markets opening up for vegetarian burgers and other food products which taste like the real thing but don’t add to methane emissions. More and more people and CEOs seem to be looking into possibilities that are eco-friendly or proactive.

“The growth in engagement is certainly good news: that said, the issue is very complex and the answers have to be comprehensive. For us to fight global warming successfully, action has to be taken from many different sides but above all it has to be coordinated.

“The report cautions at many points against uncoordinated steps or actions as they can run against each other. One example is bioenergy. Biofuels in the form of rapidly growing plants or trees can be detrimental when it comes to food production because land is limited so these things have to be balanced: caution should prevail. We need to consider all of the ramifications when taking different steps.” 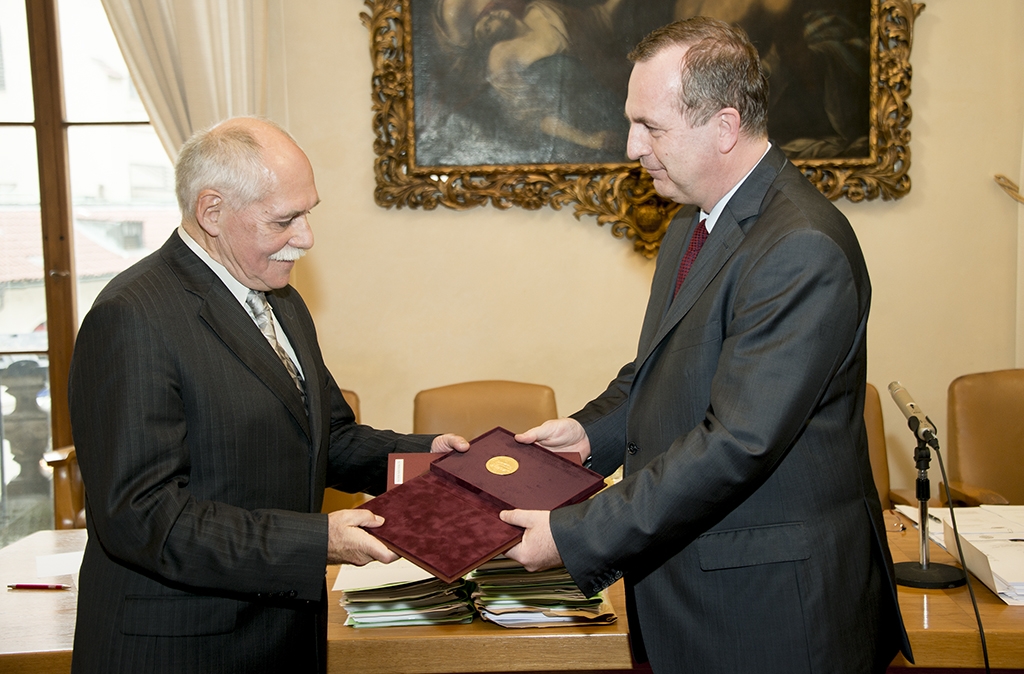 At times, it seems like there are almost too may cogs in the machine – is it possible to coordinate them all? Governments, NGOs, researchers, universities, local initiatives, the public?

“On the one hand, we have a lot of alarming factual information but on the other, all of the constituents you mentioned, starting with scientists and ending with politicians and everything in between, is a reason for us to be optimistic. We are rapidly realising that it is a complex issue which has to be addressed and the fact that so many different groups are getting involved is a good sign I think. A sign that things could finally work. Piecemeal action can help but coordination is key. Of course, the underlying reality is the economy: we have to decide where best to put finances – we can’t spend everywhere and on everything.”

“The UN report is quite instructive in this respect: at around 1,000 pages it has seven major sections with recommendations on how to tackle different problems from the perspective of policymakers. Even then, it is hard to comprehend in its entirety. I already spoke about greenhouse gas emissions but some sources are more difficult to gauge and on the other hand, the terrestrial biosphere is a net sink for CO2 – something like 29 percent of total CO2 emissions are captured by the terrestrial biosphere so the balance is rather fine and complicated. In some places, forests are a sink, elsewhere they are sources and the report is careful in this respect.”

Is industry getting on board when it comes to emissions in food production and so on? I can imagine a lot of points of contention especially if some of the evidence is not conclusive…

“That is certainly true. I would say that lot of the change which takes place still has to start with the public, which is why a greater understanding of the issues and different aspects is needed. But norms are changing. It is a matter of debate now more than ever before.

“If original proposals by the EC were followed, I think it would be very good but of course the EC is not the decision-making body and it is up to member states. Many national governments are in opposition because they are simply under pressure from agricultural lobbies that don’t like a number of greening measures. But I am optimistic in the long-run if not in the short-term.

“I think a more long-term perspective is taking hold and public perception of the problem has changed very rapidly. That - and the development and employment of new technologies - is crucial. At the same time, I am quite critical: I think this country – which has been very inventive in the past – can do more. More of an effort is needed. The current government is spending a lot on science and innovation but I think a lot more needs to be done to create market opportunities and to tackle problems at hand.”