In the latest of #deeptalk series of the podcast Steppin Into Asia Petr Jandáček (Faculty of Arts CU) interviews Sigurður Gylfi Magnússon, professor of cultural history and renowned microhistorian. In more than four hours of interview, which became the deepest of our deep talks yet Sigurður Gylfi talks about his studies at Carnegie Mellon University, his first published book, his first article and his years as an independent researcher. We will reflect on what causes a social historian to criticise social history and historical demography and turn towards a small scale of research and microhistory. We will find out how the series Microhistories was established at Routledge. 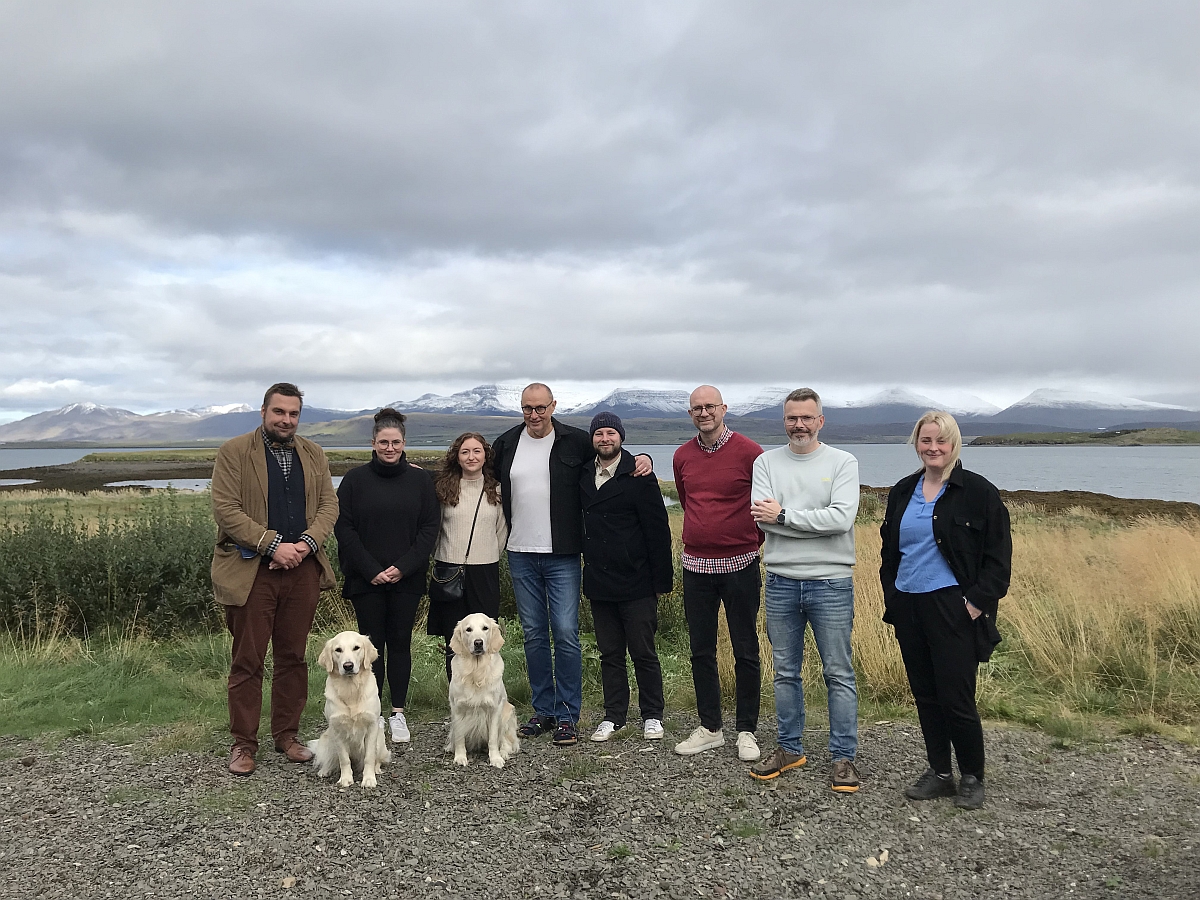 Sigurður Gylfi (fourth from left) with his students and colleagues at a workshop in Miðbúð in Kjós, Iceland.

In detail, we are focus on books published by Sigurður Gylfi in English, which quite often elaborate selected topics from the Icelandic book series Sýnisbók íslenskrar alþýðumenningar (Anthology from Icelandic Popular Culture). We mention Wasteland with Words, which uses the microhistorical approach to the social history of Iceland. 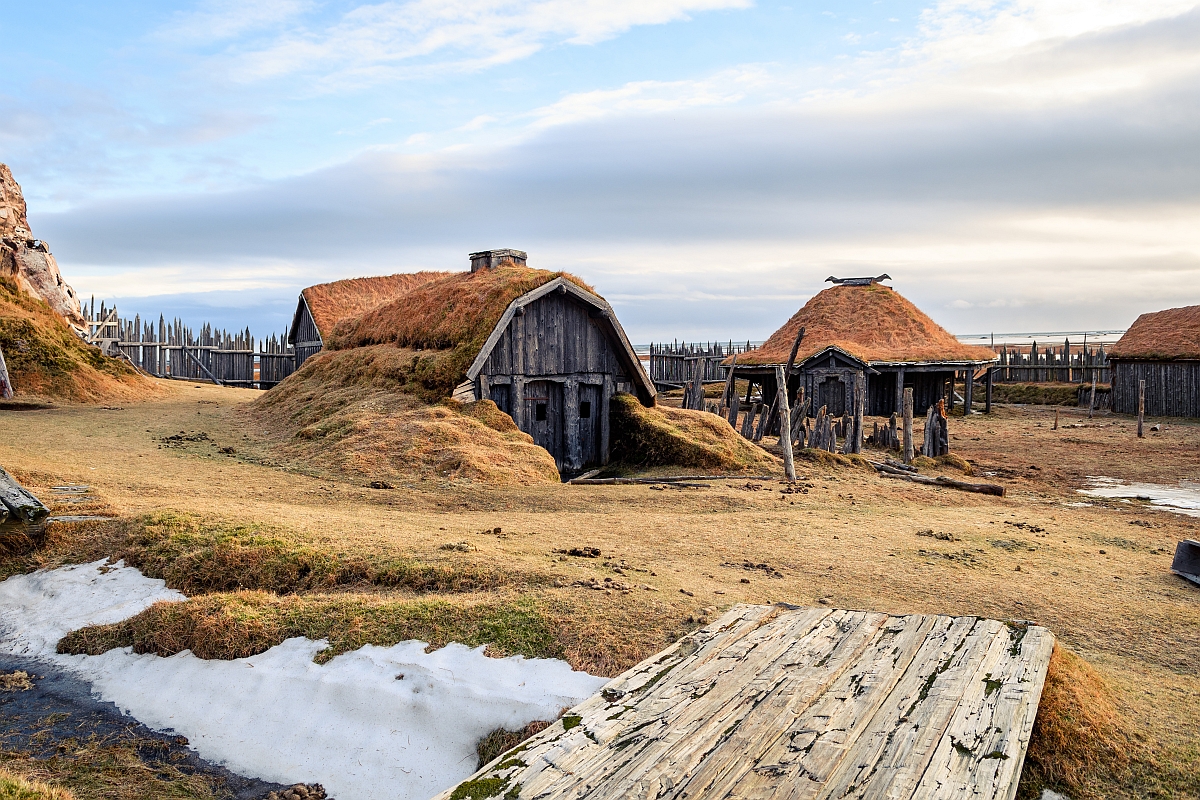 Additional books Minor Knowledge and Microhistory and Emotional Experience and Microhistory, cover so-called “barefoot historians”. I.e. poor or lower class Icelanders, who, despite destitution, were able to focus on written culture, history, literature and poetry and kept diaries for decades.

They created a network of scribes or manuscript culture, independent of a printing press in the 19th and at the beginning of the 20th century. One of them Magnús Hj. Magnússon became a model for the main character of World Light by Nobel prize winner Halldór Kiljan Laxness. Naturally, it is not possible to forget What is Microhistory which Sigurður Gylfi wrote with István Szijártó from Eötvös Loránd University in Budapest. This book is a complete summary of the methodology and history of microhistorical research, even though both authors have very different opinions about it. We could not leave out Sigurður Gylfi’s latest book called Archive, Slow Ideology and Egodocuments as Microhistorical Autobiography, which was freshly published.

During the interview not only will our listeners encounter microhistory in theory and practice but also get many tips for further reading from the classics as well as from newly published books, articles and sources including our guest’s article in the famous journal Quaderni Storici. Sigurður Gylfi will even share the connection of his personal emotional experience with historical research, the history of his family and his grandfather’s collection of photos of hobos and other marginalised people. At the end of deeptalk, we asked our guest as a historian to provide our listeners with tips for visiting Iceland. 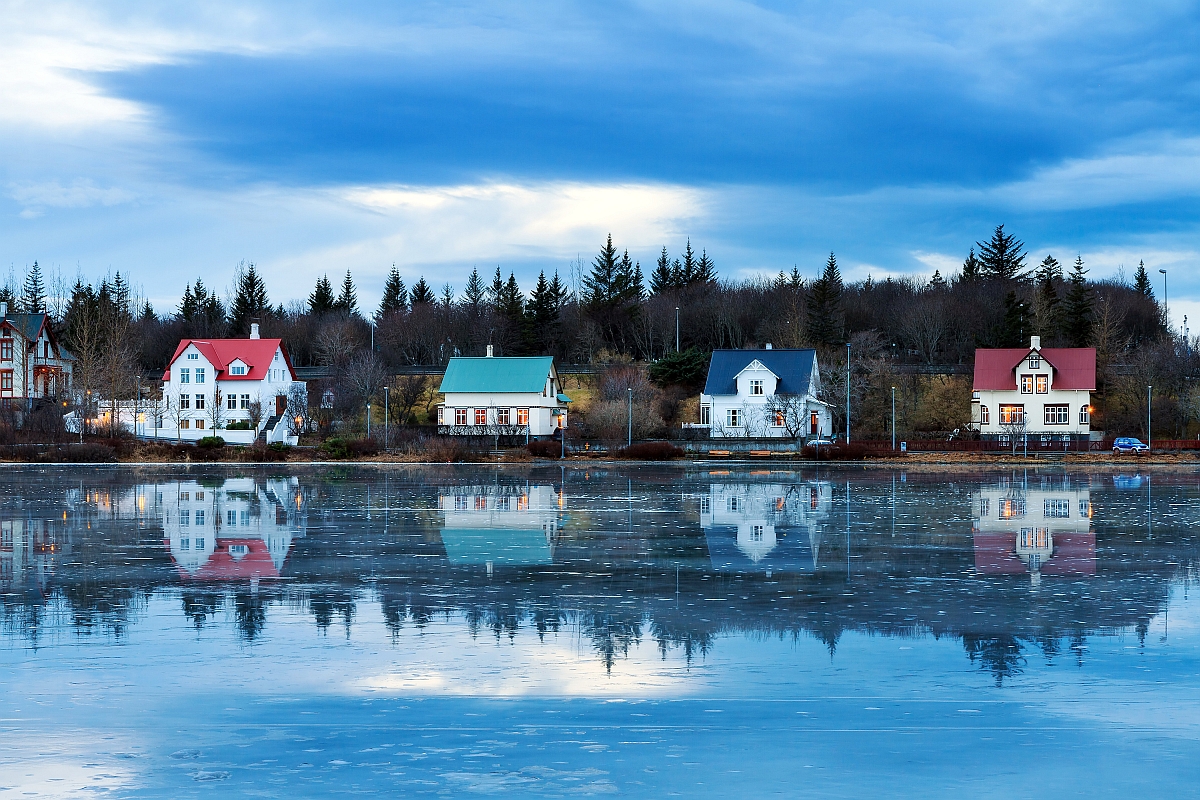 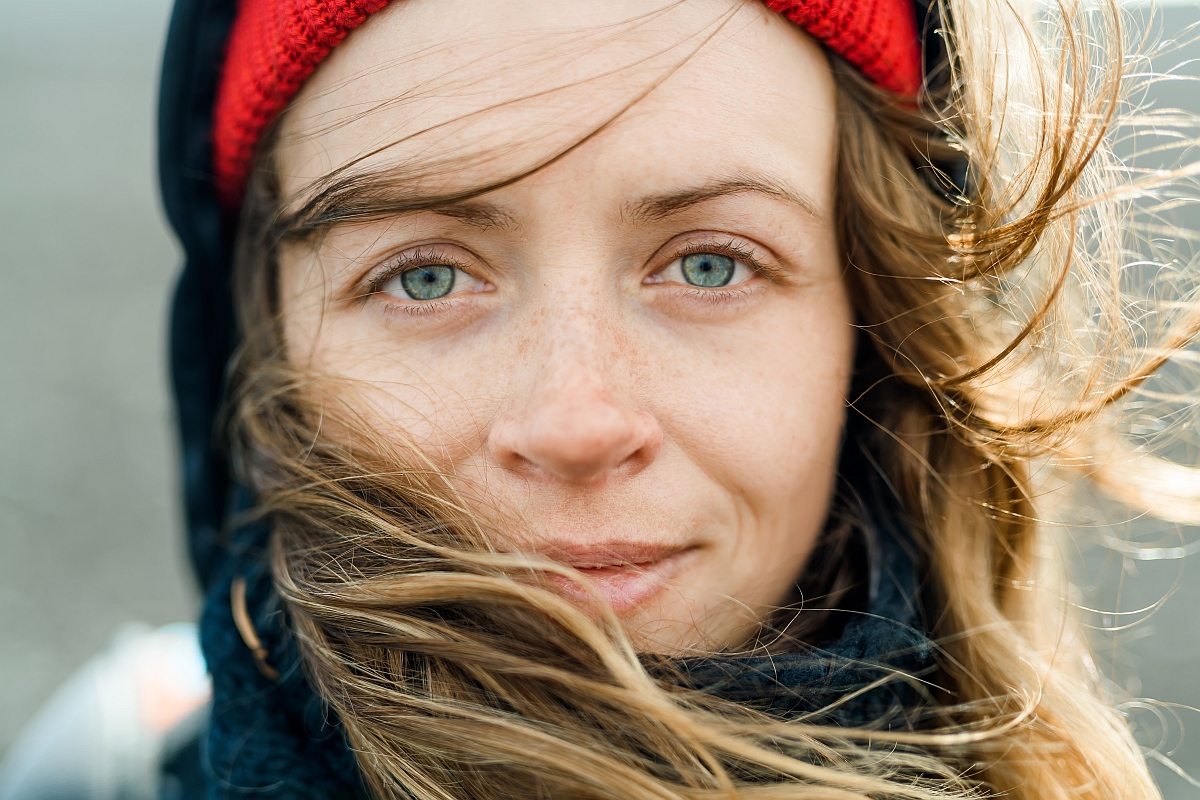 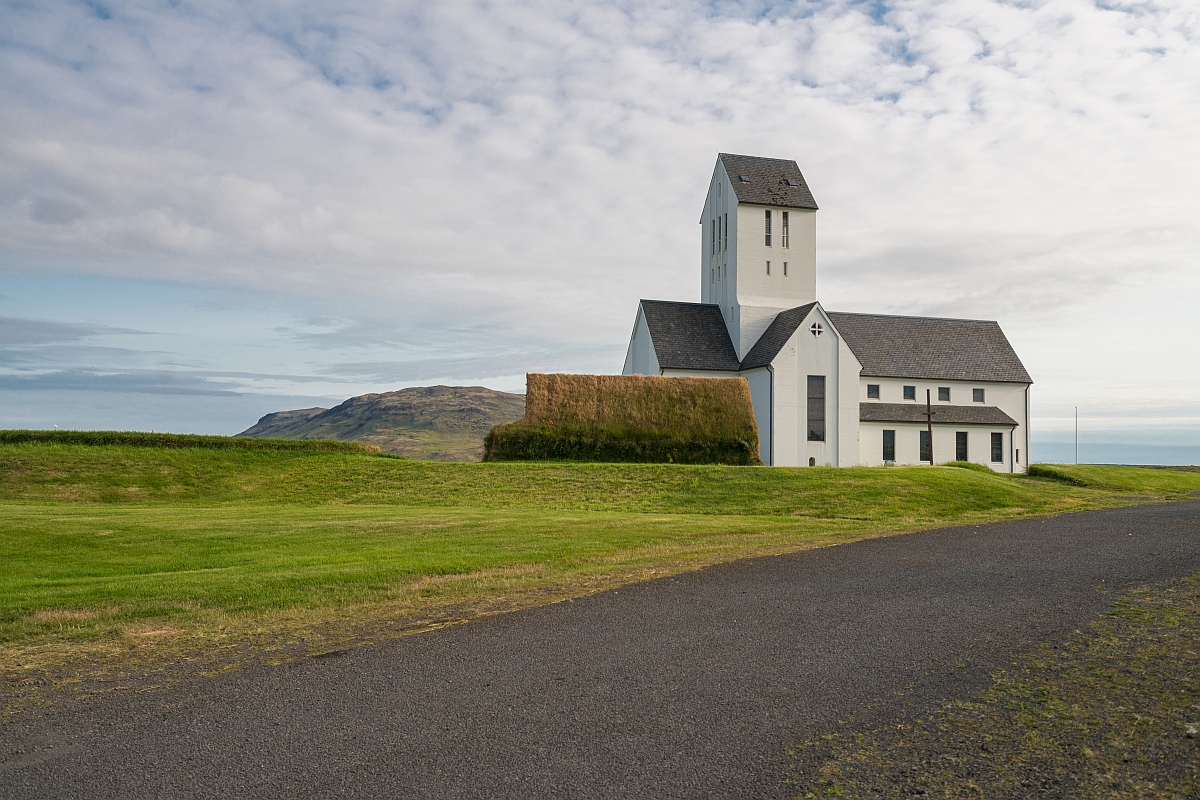 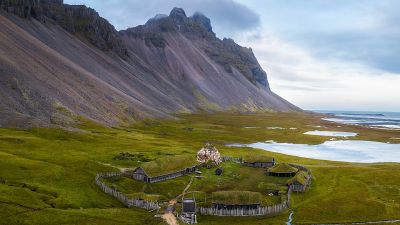 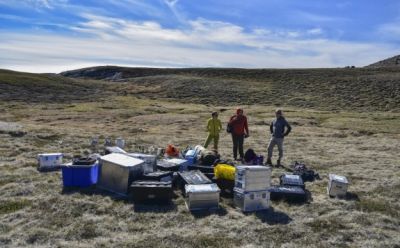 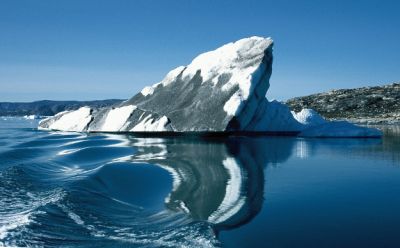 Talk with Ms Tove Sovndahl Gant: Greenland – A Self-governed Country in the Arctic