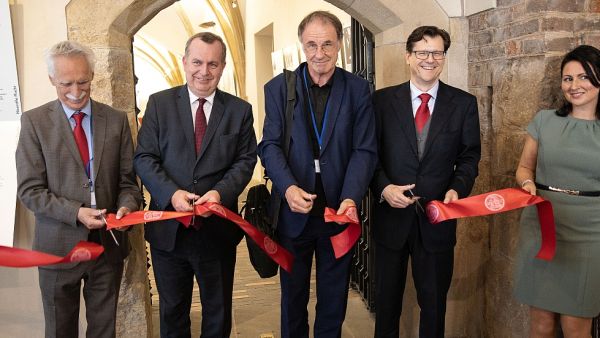 This month, Charles University became the first stop for a traveling exhibition about the Vienna Circle from the University of Vienna. The show was accompanied by a conference on the lasting influence of the group – which included philosophers and scientists such as Moritz Schlick and Otto Neurath. 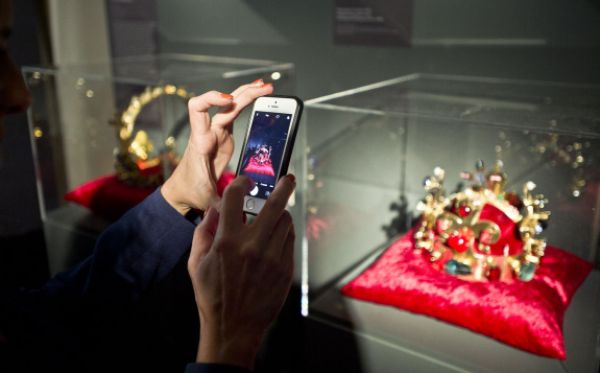 Between Two Ages is the sub-caption of a new exhibition which opened at Charles University on Wednesday, marking the reign of Czech King Wenceslas IV, on the 600th anniversary of his death, a monarch who bridged the period of prosperity under his father, Charles IV, and religious and social upheaval which followed. 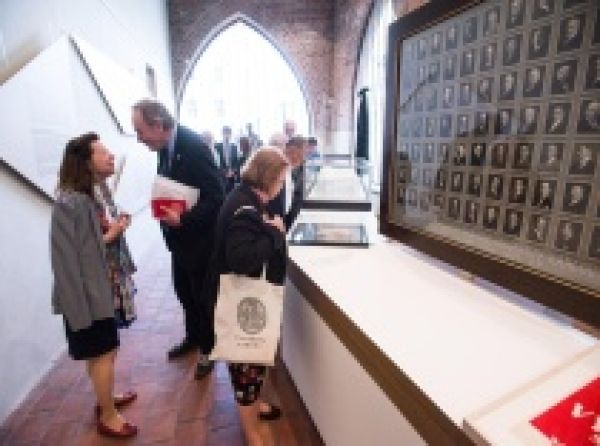 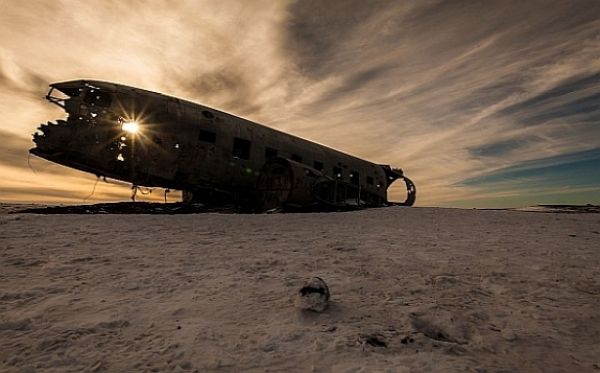