Civil Rights in the USA. A Fulbright Lecture

The month of February has for many years in the USA been dedicated to the celebration of African American history. Known sometimes as ‘Black-history month’ it can trace its origins back to the 1920s, when it was felt that more should be done to draw attention to the then under-appreciated history of African Americans.

Today the event serves to commemorate the struggle of African American slaves in the US, the civil rights movement in the 20th century as well as the achievements and contributions of the African American community to cultural, social, economic and political life in the USA. The event however is not uncontroversial, and has drawn criticism from figures such as Morgan Freeman who question the need for a celebration dedicated to people of a specific skin colour.

This year, to mark the occasion the US Embassy in Prague’s Fulbright Lecture series dedicated their February lecture to the topic of Civil Rights in the USA. The two speakers were civil rights activist and African American Studies lecturer, Professor Paul Von Blum of the University of California, Los Angeles, and Dr Jessica Wilson of John Brown University, a Fulbright lecturer at the Department of Anglophone Literatures and Cultures of the Faculty of Arts at Charles University Prague. 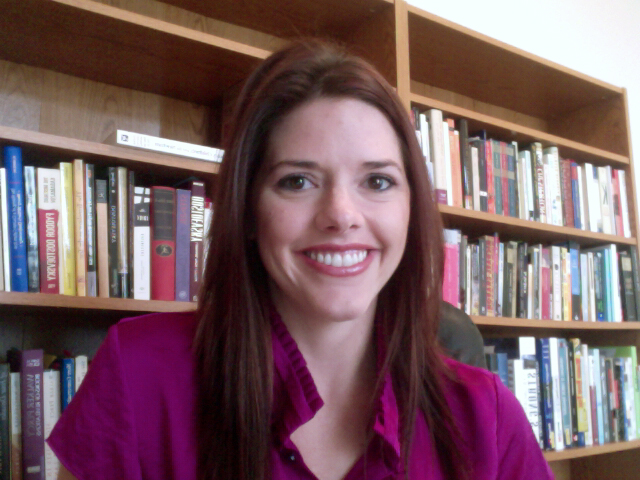 The American Culture Center was packed to hear the discussion, testament to the emotive power of the subject matter, and to its continuing relevance. Professor von Blum opened the lecture by placing the civil rights movement of the 50s, 60s and 70s, made famous by the likes of Martin Luther King Junior, Rosa Parks and Malcolm X, in its wider context; that of resistance stretching back to the days of slavery, of Harriet Tubman and her contemporaries; of early campaigners like W. E.B. Du Bois and B. T. Washington; of the role of the labour movement in mobilising the people; the role of women; and most importantly, the central part played over the centuries by the unacknowledged, anonymous masses. His talk was illustrated by tales of his own experiences as a civil rights activist, and he finished by stressing that the battle for civil rights and equality in the US is far from over: racism still exists and not enough African American are filling lecture halls with too many filling prison cells instead, and young African American are still disproportionately targeted for stop and searches by the police, to name only a few issues.

Following Professor von Blum came Dr Jessica Wilson, slightly too young to have been an activist in the 60s and 70s, but just as passionate about the subject. In her talk, entitled “Inside vs Outside, the False Paradigm” Dr Wilson explored the root of racism through literature. Through the words and works of writers such as Flannery O’Connor, Zora Neale Hurston, Lillian Smith, Robert Penn Warren and Martin Luther King Junior amongst others she examined how people view each other as either insiders or outsiders, and how through this we alienate ourselves from our shared humanity. Drawing especially from the short story “Everything That Rises Must Converge” by Flannery O’Connor she demonstrated how the need to classify and contrast each other, be that according to race, class, education or anything else can blind us. In the story, by making the reader sympathise with the fate of the racist character O’Connor suggests that equality means respecting those with whom we disagree as well as those with whom we agree: Just because we (rightly) disagree with someone’s beliefs does not mean we should devalue their humanity any more that we should do so based upon someone’s race. An interesting and thought-provoking talk.

At the end of the lecture the floor was opened for questions, and the evening closed with the confirmation that yes, in case you were wondering, President Barack Obama does write poetry. A good topic for the next lecture maybe?