On the 12th, 13th, and 21st of December 2014, students from the Faculty of Arts at Charles University put on a production of ‘Blithe Spirit’ by Noel Coward, directed by Eva Bilská, a PhD student at the Department of Anglophone Literatures and Cultures.

It was a very ambitious play to choose for a cast of non-English-native speakers – dialogue dense and fast paced. However, they did not disappoint! Even the type of English accent was well mimicked (especially by Tamara Mergeščíková as Ruth); I have certainly seen worse versions by native English speakers. 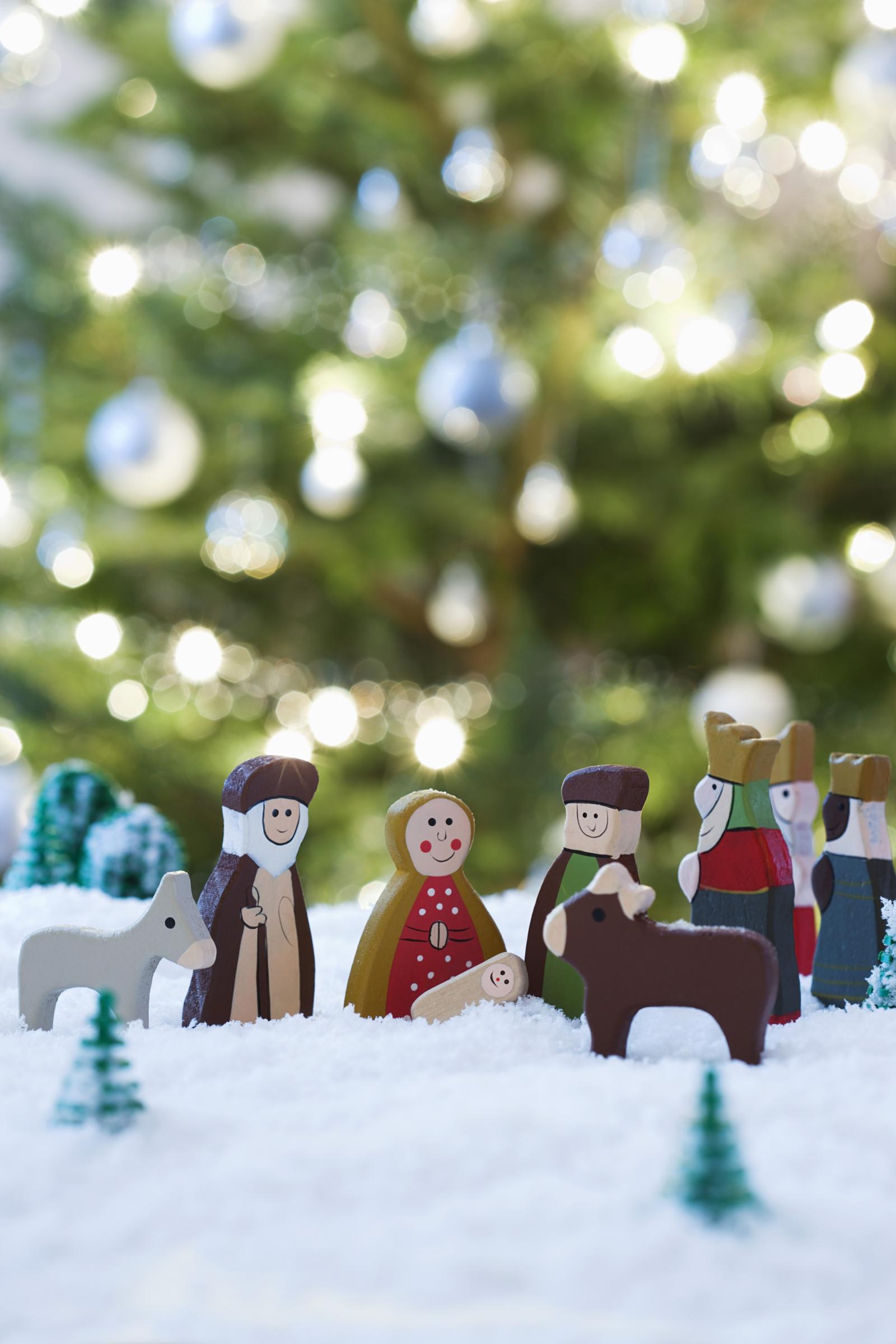 The play itself is about a married couple, Charles and Ruth. Charles is a writer, and for inspiration for a character in his next book, they invite Madame Arcati, who claims to be a ‘conjurer’, to a dinner party. The married couple and their friends mock the concept, and clearly do not take Madame Arcati seriously. However, she succeeds in conjuring up Charles’ ex-wife, whom only Charles can see! This is where the fun truly begins.

Charles’ ex-wife, Elvira, is canny, manipulative and tactile. She very quickly gets control of Charles, while poor Ruth is left confused and distraught. Magdalena Hniličková was fantastically sardonic and playful as Elvira. She held the audience so well it was difficult to empathise with the other characters not being able to see her.

Tamara Mergeščíková’s characterisation of Ruth was a perfect contrast to Elvira. She was sturdy and measured, and her sensibleness made Elvira seem all the more sensational and flighty. Although I would have enjoyed a few more flickers of a less-serious nature in Ruth, to make the character less two-dimensional.

Charles, played by Mikuláš Mařík, interacted completely differently with the two women, which was effective in giving the audience a sense of the difference in the two marriages. However, his dialogue delivery was a little slow and hesitant at times: it’s essential that this play remains continuously snappy, so as not to drag.

Madame Arcati, played by the director Eva Bilská, was exactly what one would hope for from a character this this! Scatty and theatrical, yet believable; she always succeeded in amusing the audience.

The most effective scenes were the ones with Madame Arcati, as well as Charles torn between his two wives - he portrayed the exasperation of the situation brilliantly. However I feel that staging could have taken more advantage of this dynamic. I would like to have seen Charles physically stuck between his two wives on stage, one on each side of him; this would have added to the comedy and also helped with keeping up a fast pace of line delivery.

Over all, this was an amusing, well-directed and executed version of ‘Blithe Spirit’. Just as silly and sensational as it should be, congratulations to the cast!