There are three institutes dedicated to the study of Archaeology at Charles University in Prague; all a member of the Faculty of Arts. The Czech Institute of Egyptology is world-famous due to its numerous important discoveries in Egypt and Sudan, whilst the Institute of (Prehistoric and Medieval) Archaeology is the most active of the three when speaking of the excavations running in the Czech Republic itself. At present, the Institute of Classical Archaeology is attracting the highest number of international young scholars to Prague, however. Young archaeologists specialised in the research of the Ancient Greece and Ancient Rome period come to Prague annually, pre-Christmas, to present and discuss their studies with peers from all around Europe. This event is best known under the abbreviation PeClA; the acronym standing for “Perspectives of Classical Archaeology.” 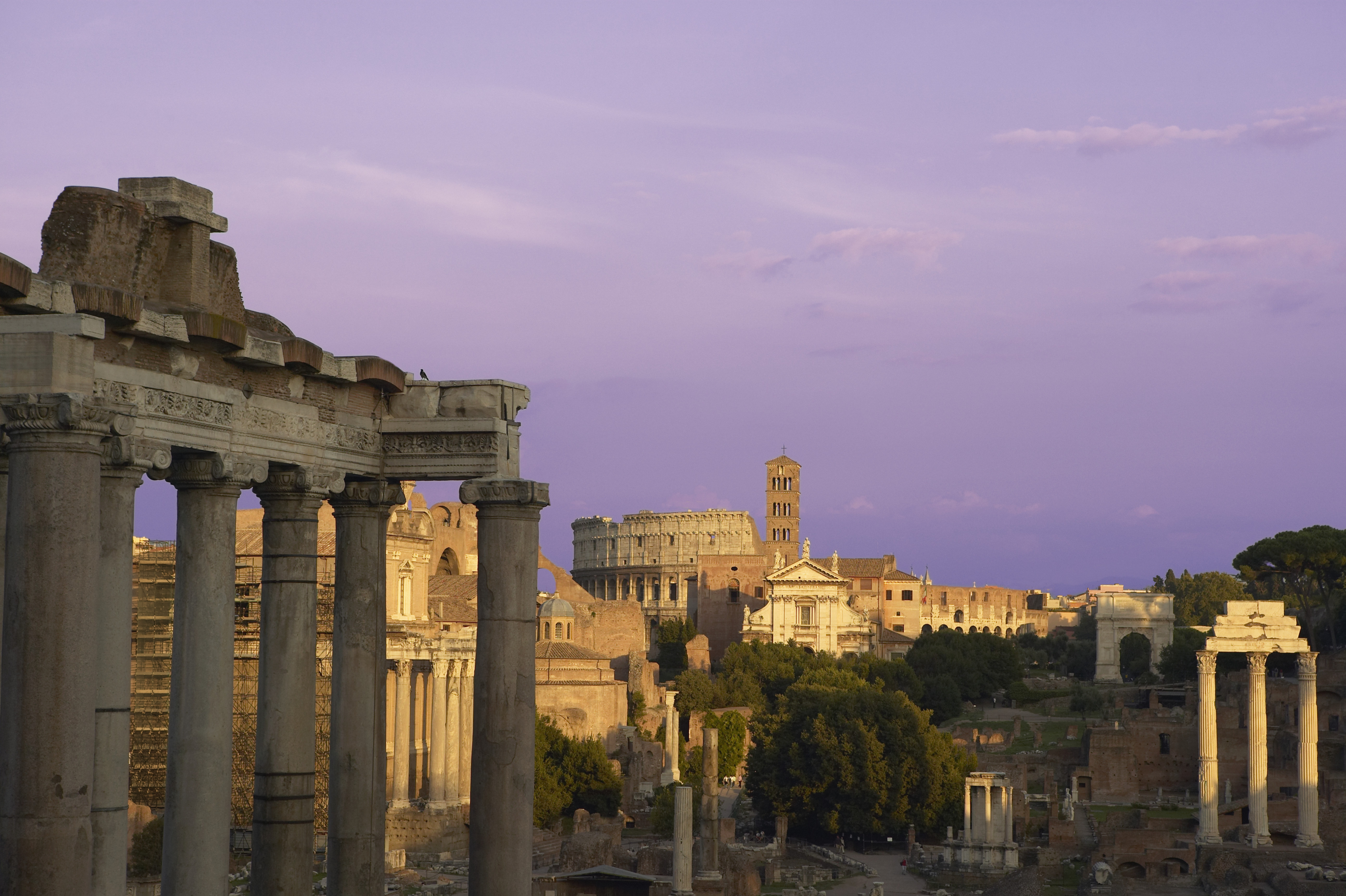 The fourth year of the international conference took place in the Celetná Street building of the Faculty of Arts on Thursday and Friday December 10 and 11, 2015, and attracted several dozens of young researchers active in the field. 25 postgraduate students held lectures introducing their studies, whilst almost 20 other participants prepared contributions for poster sessions. Both conference days were opened by keynote lectures by visiting professors on the subject of Roman and post-Roman lower classes, or simply “non-elites”.

On the first day, the keynote lecture by Emanuele Vaccaro from Siena (Italy) was on the topic of Roman rural non-elites of Central Italy and their archaeological visibility. The speaker introduced new data from the excavations of Roman time peasant settlements in his speech. On Friday morning, his colleague Alessandro Sebastiani (Sheffield, UK) addressed another fascinating issue – the reuse of late Roman villas and urban houses in early medieval Italy. Being a historian specialised on medieval time myself, this was the most interesting part of the conference for me. Mr. Sebastiani’s lecture discussed the reclamation of the Roman villas as new settlements for small farmers, their replacement or reconstruction as timber houses or churches and the introduction of small houses in the rural regions, built out of clay and wood. A dialogue was also opened on the topic of the end or reforming of a civilisation. In the past, historians tended to speak about the end of an era, the dissolving of an imperium or fall of a civilisation when talking about the descent of Ancient Rome. Nowadays, a change, transition or transformation of the life of a society settled in the former Roman territory is more frequent. This is actually well depicted by the reuse of some of the former Roman buildings. If you take the example of Colosseum, it will probably not surprise you that the rising Christian society opted to no longer use it as venue where gladiators’ fought for life or death but rather found it a second use as a block of flats for the post-Roman time inhabitants of the Eternal City.

The primary aim of the conference was to gather and introduce young researchers in the field. The topics of the students’ lectures were various – reaching from the discussion of research methods to musing over the role of certain individuals in the Ancient Greek or Roman society. For example, conferred were the roles of women, mercenaries and warriors, patients or painters and their workshops. The production of wine, oil, metal, glass or coins was discussed as well as the significance of certain areas of Ancient Greek or Roman towns (e.g. harbours). While the life of the elites was addressed in some of the lectures, several other speeches were on the issue of common people or even those living in poverty. In summary, the contributions were numerous and very diverse; PeClA 2015 was again a success.