The Erasmus Programme After Brexit

March 29 was supposed to have been the day the UK officially left the European Union. While it didn’t happen, it appears likely Great Britain’s departure may come as soon as April 12.

With the uncertainties of Brexit, some worry the Erasmus+ student exchange programme will suffer.

But Dr. Ivana Herglová, in charge of Erasmus+ at Charles University says that for the time being at least, such worries are unfounded: arrangements have already been made covering this academic year and the next, so students should not register any negative effects. 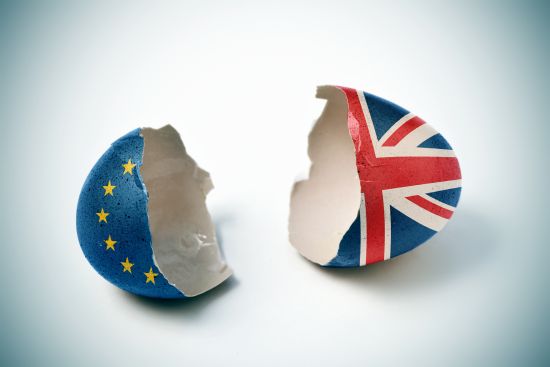 In our interview, I began by asking Dr. Herglová about how Erasmus had changed study aboard since it was first introduced.

“In the past it was definitely much more difficult for students to study abroad. In the early 1990s, some Czech students were able to but usually it was only possible if they got some specific funding from the Ministry of Education, and that wasn’t a widely available option. The introduction of the Erasmus programme in the Czech Republic changed that and made things much, much easier. When we joined just over 20 years ago, suddenly hundreds of students were able to study abroad each year for a semester or two.

“Some studied at some very famous universities, others at less-known schools, but certainly it was very interesting. They got the chance to learn and use a new language, to spend time abroad, to compare institutions and to explore possibilities certainly in different countries.”

Is it true that interest hit a peak and has since tapered off somewhat?

“Well since about 2014/15, things changed a little, we have seen a drop in numbers or rather they have stagnated and remained at the same level instead of growing further and several factors there could be playing a role. For one, the cost of travel and accommodation has grown more accessible so some students prefer to go on their own for shorter periods for vacations rather than study where they would have to fulfil university requirements.

“So the market appears to have been consolidated a little compared to the earlier days when interest in Erasmus was very popular and only went up. Nowadays, Charles University sends around 1,300 students abroad annually and we get about 2,000 international students here.” 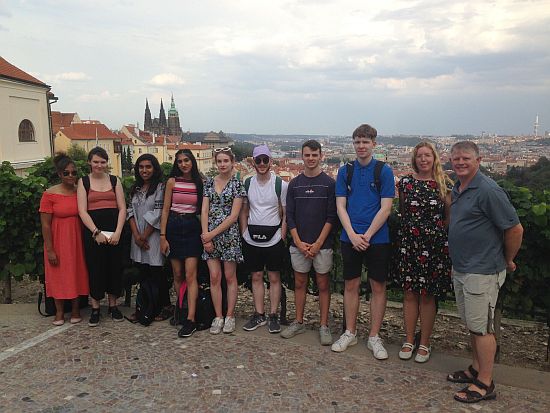 Even if interest has, as you say hit a certain plateau, I have rarely heard a negative word about Erasmus+: most students who took part say one thing and that is that it changed their life.

“It definitely change their lives, they make a lot of new friends, and go out with their peers and get to know the city as well as other places in Central Europe, from Vienna to Krakow. The experience can vary: for someone it might be less connected with serious study but simply be a chance to go abroad.

“Someone else might come to Charles University because of their interest in Czech history and the language and they tend to get a lot out of the experience. Others may take only international classes and only stick to groups of Erasmus students: paradoxically they return home knowing people from France, Germany, Spain or elsewhere but only one or two Czechs, or learn relatively little about this country while here.” 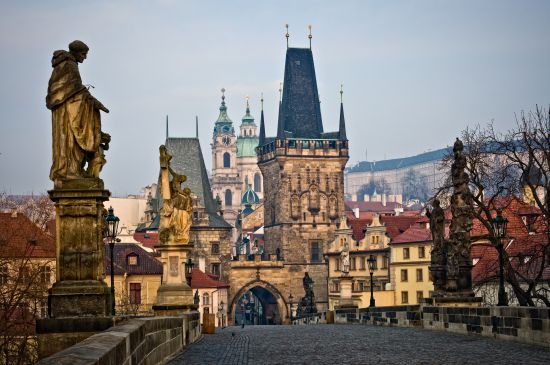 That seems a shame, certainly…

“That is one negative and I try to encourage students here to learn more about this country and to get a taste for life not just in the capital but also outside Prague.”

That said, an opportunity like this can spark something in someone’s life, set in motion something even they didn’t expect, in a way not even they expected…

“That is true and I believe that is sometimes the case.”

The programme changes every seven years – is it the case that Erasmus as a whole will be tweaked a little in the next cycle?

“That is a good question. Erasmus is certainly one of the EU’s flagship programmes and an area where funding is increasing and that means they are willing to send more and more students abroad. The possibility is open almost to all, not just those with the best academic results and I think that openness is something that the EU will continue to support.”

Ok. The U. K.: it became clear over recent weeks that the United Kingdom would not leave by March 29 as it had planned to do under Brexit – so what now? We will see some kind of Brexit – there could be a short delay or a long delay but either way how will Brexit affect the Erasmus programme?

“Funnily enough, Brexit has had something of a positive impact when it comes to Charles University. Before the vote to Leave, a number of British universities were very proud and did not really want to cooperate. But the vote saw many of them contact us with the aim of signing agreements. Today, as for us the most of the big UK universities are covered under Erasmus agreements.

“We have 164 agreements for 2018/2019 and for the following academic year 155 of them have been prolonged. This means we really have a great amount of cooperation. Each of the contracts represents two students who can go abroad and two who can come to us. But in practice we never used up all of the spots. We could have up to 300 students from the UK but what we have at the moment is about one-third of that amount – 96 and 107 of our students going there.”

If - when - Brexit goes through – how will things change?

“Those that are eligible under Erasmus+, are programme countries which fall under the standard Erasmus scheme within Europe (EU member states, candidate countries or EFTA members like Norway that can take part as they send extra money to the EU budget), partner countries like Israel or Canada and the United States (outside the EU, not a candidate country, or the EFTA) which can participate in a programme known as International Credit Mobility and there the application process is very, very difficult and there are only a few places for students.

“As for the arrangement if Great Britain leaves, we don’t yet know how they could be defined or what approach they might take. They might follow Norway’s example and could pay extra funds to still participate in Erasmus+. Or they could follow a similar path to Switzerland which was blocked from the programme due to their immigration referendum, but they fund both outgoing and incoming students within their own exchange programme.

“But I don’t think that model would work for the UK. I think that if the UK does not sign on within the EFTA for example, then there would have to be a programme created especially for them and I think it likely they would fund only outbound students.” 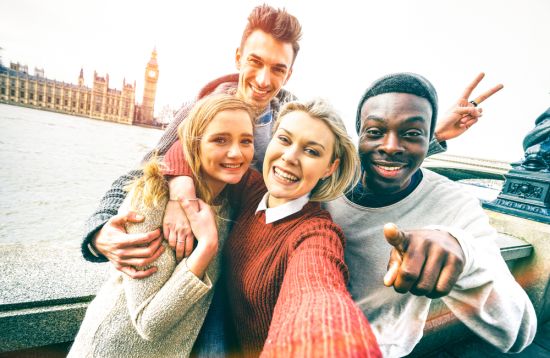 It doesn’t sound like an easy situation – a lot of micromanagement and adjustments across the board – made far more complex with Brexit.

“Yes (laughs). Let’s face it, Brexit is something we had to dedicate many, many hours to. At the beginning, there was a lot of correspondence weekly from UK universities and there was a lot of analysis. Originally, although the UK was supposed to leave on Friday, March 29, we still know nothing about how things will really be.

“A good point is we have an alternative financial source to fund the mobilities of Czech students to the UK – the Ministry of Education gives to each public university in the Czech Republic a certain amount of money to support their internationalisation and a big part of it is used to co-finance the Erasmus programme anyway. We can use this money to fund exchanges in an alternative study abroad programme with Britain, should the UK be no longer eligible to participate in the Erasmus programme.

“Generally. all we can do is hope for a positive outcome. But, as I have said, Charles University has the matter sorted for this academic year and 2019/2020 so students will not feel any changes.

“Our faculties have been informed they can send exchange students, their students can apply for the mobilities in the next year. We have all those agreements in place and UK universities are in continual contact with us so even if things need to be changed, they are ready to sign alternative agreements with us outside the Erasmus programme if it will no longer be available.

“The only thing we don’t know is whether it will still be under Erasmus or have a different name.”