There have been few times in my life where I have felt a single talk, lecture, or presentation has drastically changed my worldview. The lecture, “Syria, What’s Going On?” by Alejandro Gutierrez had this effect on me, and I believe many other students in attendance. In a two-hour lecture at the Faculty of Arts on Wednesday, November 18th Gutierrez spoke of his experience as a researcher of war crimes in Syria, and shared photos and stories of the atrocities he’s witnessed.

Prior to the lecture, I was your average, liberal minded, outspoken but uninformed student regarding the situation in Syria. I knew there was a war, and that the situation had been going on long enough and gotten bad enough that people needed out. I didn’t, however, have any idea of the complexity and severity of the war. 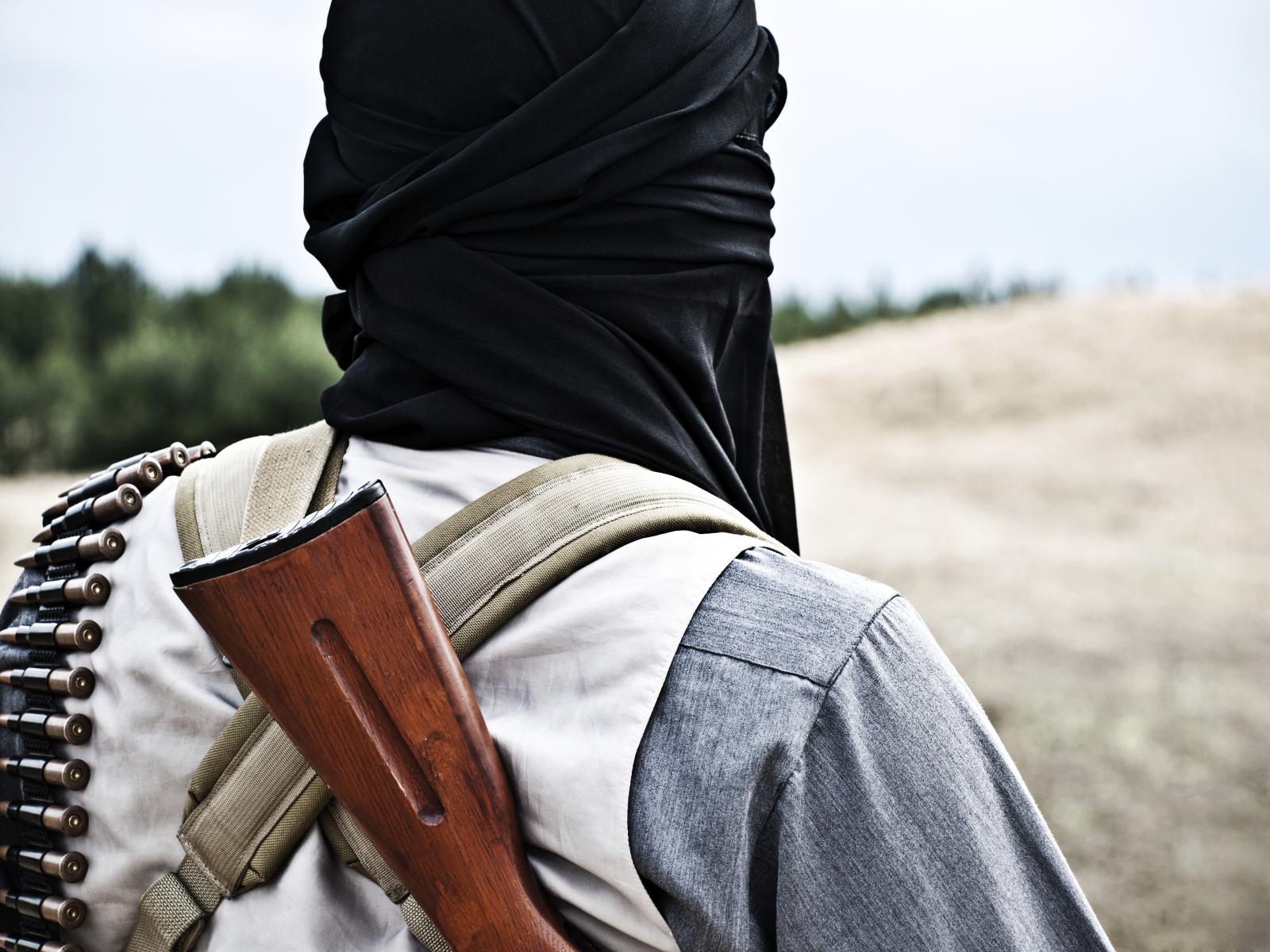 Gutierrez began by explaining how the war began. In 2010 a group of university students in Syria had seen on TV people protesting and making graffiti in other parts of the world. Frustrated with the Syrian regime they decided to graffiti, “We want to bring down the Syrian regime” in a public square. The Syrian government did not take this action lightly; rather than punishing the students with a fine, which would be the case in most Western nations, the students were arrested, tortured, and murdered, and their bodies were brought back to the town square and put on display.

The Syrian public reacted to this by beginning to protest across the nation. This was the first time the Syrian government had experienced protesters and felt they needed to make the punishment drastic to quell them. To do this they reacted by freeing Islamic extremist fighters that had been in prison for their brutality and unpredictability. It was after this that civil war was inevitable.

According to Gutierrez there are currently 50 rebel militias fighting against one another in Syria. This is part of what makes the war so complex and difficult to end. There isn’t one side fighting the other and eventually one will win. It’s everyone fighting everyone, there is no end in sight, and people need out. To make matters worse there are numerous nations (Iran, Russia, Turkey, and the US to name a few) who have financial interests in Syria, so they are providing funding to different rebel groups. These groups have different interests, and are driven by different religious reasons. The funding isn’t helping. It’s just continuing to fuel the conflict.

Much of the second half of the presentation was Gutierrez showing photos of the atrocities he’s witnessed. Bombed buildings, hospitals, and children playing with bombs they found. It was during this section of the talk that the magnitude of the conflict really set in for me. He showed pictures of women and children in cages on top of trucks. They were used as “human shields” when the trucks drove through towns; if you wanted to shoot or bomb the drivers, you’d likely kill these innocent people as well. Photos of babies right after the infant ward of a hospital was bombed were displayed. Bombers were likely targeting the infant ward, intentionally killing the babies inside.

After sitting through that presentation I think few people would argue against giving Syrian refugees a safe place to live. Yes, there needs to be security and the distribution of refugees needs to be done in way that considers the economic effects, but people have a right to live in peace. No one in Syria is safe from the conflict, and there is no end in sight. Gutierrez was effective in delivering his message. As humans, we have a responsibly to these people. I hope Gutierrez is able to reach other audiences worldwide, as his story is one that needs to be heard.