Prague’s Charles University has joined the European heritage organisation Europa Nostra, founded in 1963. For more than 50 years, the organisation’s aim has been to help protect significant cultural heritage sites such as the university’s St. Wenceslas Rotunda - recognised in an official ceremony earlier this year. 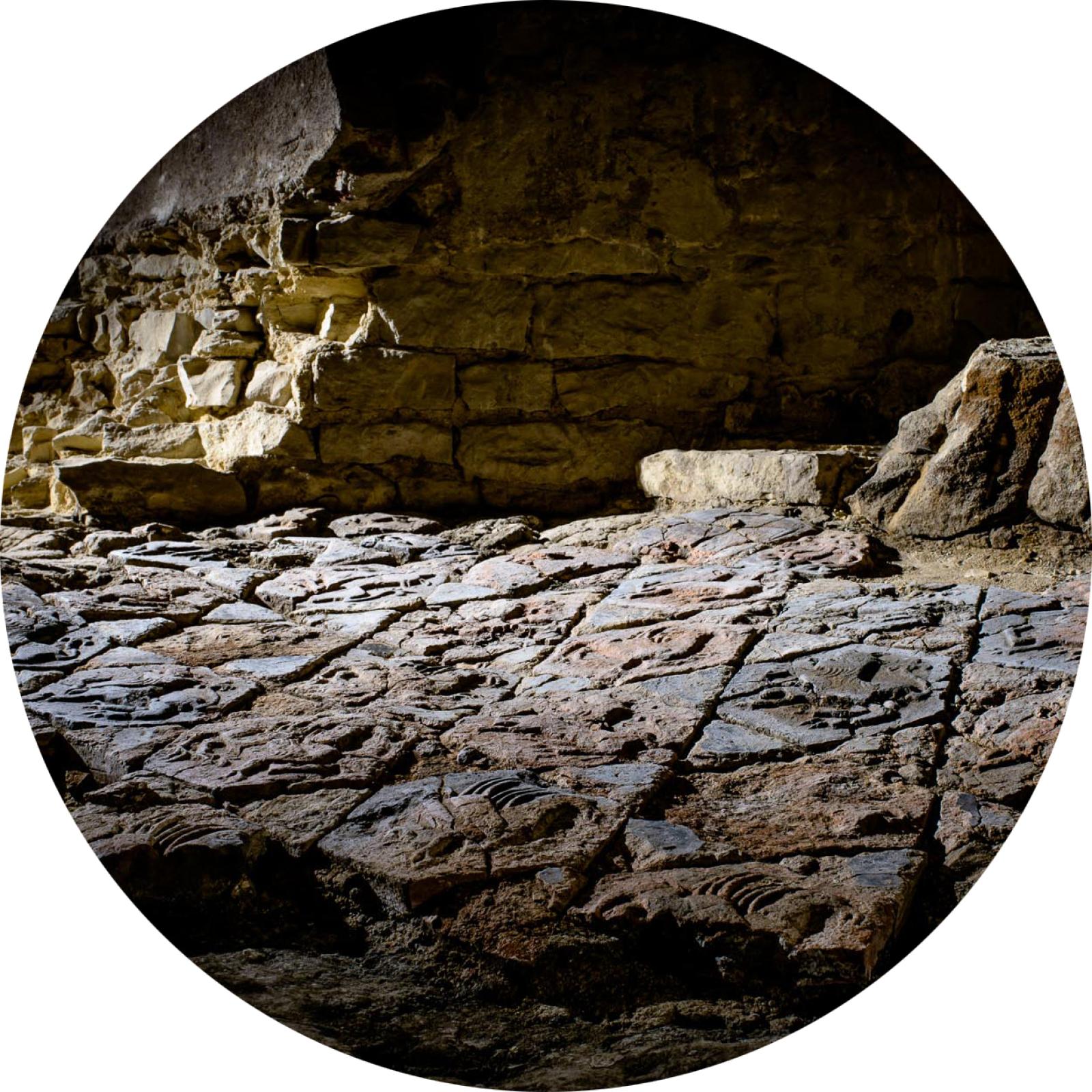 By joining Europa Nostra, Charles University recognises the need to uphold the importance of European historical and cultural heritage and values upon which modern Europe is based.

Europa Nostra has members in more than 40 European countries. The organisation brings together more than 250 members, including numerous associations and foundations, more than 150 affiliated organisations (including government bodies and firms in the private sector) as well as individuals.

Evidence of the long-lost St. Wenceslas Rotunda was uncovered on the grounds of Charles University’s Faculty of Mathematics and Physics in Prague’s Malá strana district in 2004.

For some 300 years, it had been considered completely destroyed. 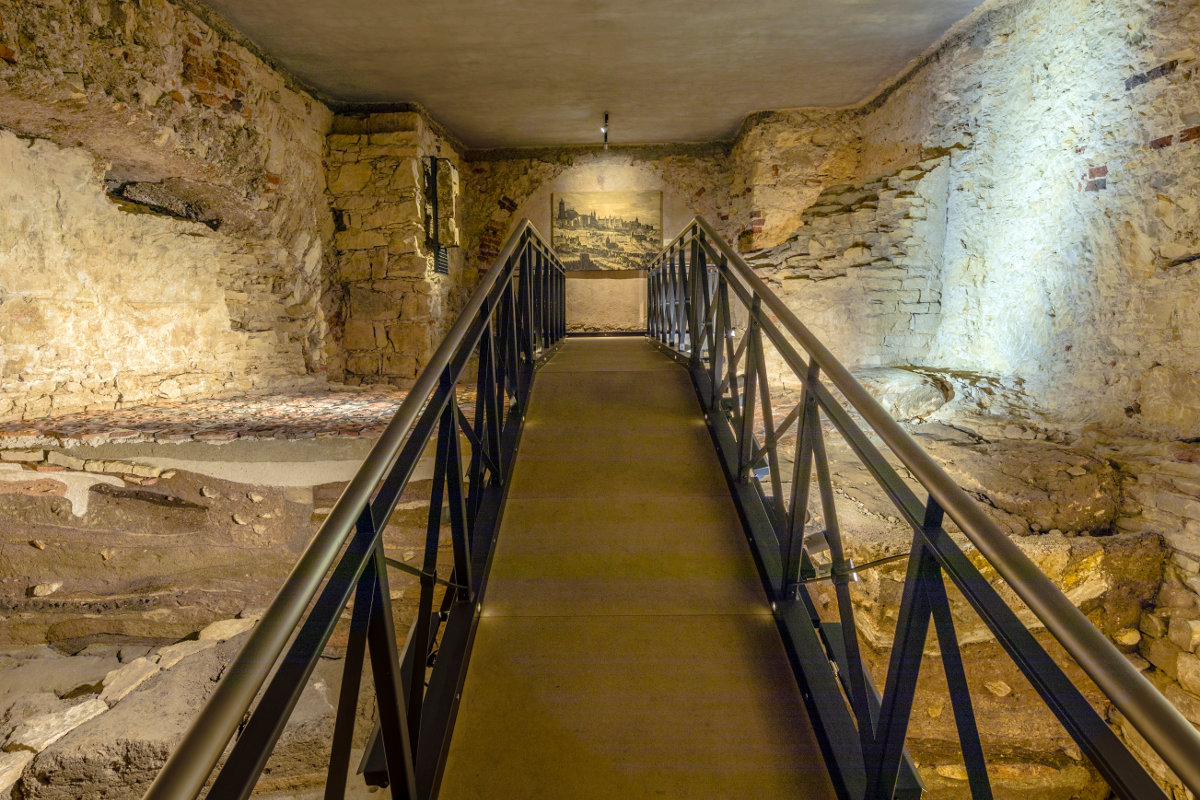