The Dangers of Brexit for UK Higher Education

The EU is one of the most productive academic and scientific hubs in the world; one that Britain would be losing out on by leaving

The European Union started off as the European Coal and Steel Community which began in 1950 and aimed to unite numerous European nations both economically and politically. Since then it has developed significantly and now unites Europe’s academics and innovators. In the lead up to Britain’s EU referendum this June, many debates on membership have ignored the current benefits to British higher education and science which would be lost if Britain were to leave. The money put into the EU by the member states fund a number beneficial academic and research based schemes. British university officials have publicly stated that membership in the EU betters the international standing of British universities, ensures better graduate prospects for British students, and funds important cutting-edge research. If the UK were to leave to EU, the British higher education system would lose these connections and be required to develop new agreements most probably fully funded by the British government. 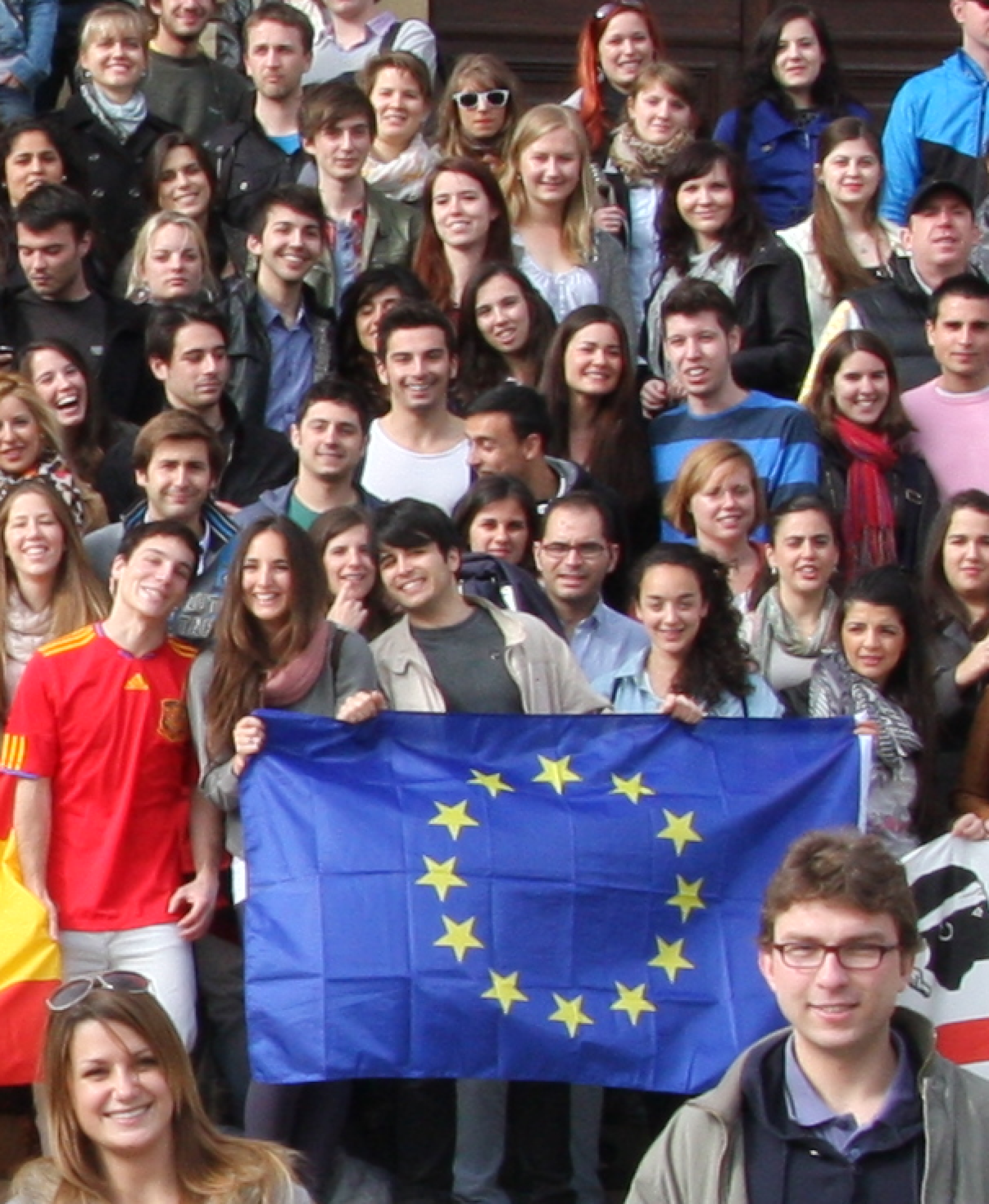 The Erasmus programme is an EU run programme which supports university students from the EU member states allowing them to study and live abroad for part of their degree. Since its launch in 1987, over 200,000 students and 20,000 academics have partaken in the scheme. Having experienced the Erasmus programme for myself, I am certain that almost all 200,000 students have only positive memories of the programme which brings together and unites young people from across the EU. The programme gives support and funding to British students for life-changing experiences. The opportunity to live abroad and experience another culture is one that makes students more employable and greatly helps develop their character and understanding of what now is a globalised society. Currently, there are over 125,000 EU students studying in the UK (including those studying in Britain for their entire degree), which generates over £ 2.2 billion for the British economy and has created around 19,000 jobs. As well as this, the EU provide a huge amount of funding for British universities which undeniably ensures strong backing for academic research in the UK.

The benefits of EU membership by no means end there when it comes to higher education. British funding for scientific research has stagnated for a number of years now, while funding through the EU has grown. As an institution the EU puts great emphasis on scientific research with its multifaceted importance for Europe. The significance of science is not limited to technological advancement (although that is key) as it is also important for the economy. Science is a vitally important industry because it’s capable of creating large numbers of jobs and has the ability to relieve economic stress through successful investments. The US can be used to prove this. Despite their emphasis on a laissez faire style of government, they still fund their national science programme to the sum of over € 5 billion annually. With the sustainable well-paid jobs and innovation scientific research achieves, a Google search alone will present a wealth of data showing the positive returns on research investment. The main example of EU funded scientific research and innovation is called ‘Horizon 2020’, which enjoys € 80 billion in funding. The aim is to help boost economic growth and create jobs. The European Commission also state that an aim of the project “is to ensure Europe produces world-class science” and will “remove barriers to innovation and make it easier for the public and private sectors to work together in delivering innovation.” Scientists from EU states will work together to innovate in a scientific hub 20% more productive than that of the US’ (according to World Bank Data), something academics across the UK will benefit from greatly. With the EU’s aim of tackling climate change British participation in EU funded scientific developments will not only shape our economy but also the environment that we live in.

If the UK were to leave the EU, the likelihood is that some sort of restriction to migration would be introduced by the British government; as it is one of the key arguments for ‘Brexit’. That would almost definitely lead to the UK’s exclusion from these EU programmes much like in the case of Switzerland. This was after a Swiss vote to apply quotas on immigrants as well as preferentially giving jobs to Swiss people over foreigners was passed. After their referendum results were released they were demoted to ‘third country’ status by the EU. This removed their ability to coordinate EU projects, compete for European Research Council grants, or gain access to small business and mobility grants. This could badly affect both British higher education and British scientific research, although there would in theory be sufficient funds “saved” from the UK’s total EU contributions. Funding would then come directly from the British government on an yet to be determined scale.  The main issue would be however that even if the UK was to find partnerships elsewhere they would most probably exist at a smaller scale, lessening the possibilities British academics and students currently have.

Considering the Centre for Economic Performance at the London School of Economics calculated a best-case scenario of a 2.2% GDP loss (and a worst-case resembling the global financial crisis again for Britain) it is beyond likely that funding for higher education and scientific research would suffer if the UK were to vote ‘leave’. To paraphrase Charles Darwin: in the history of humankind those who have collaborated most effectively have prevailed.