Why Erasmus students want to study at Charles University?

Students love to explore and the Erasmus programme has enabled more than 3 million European students to study in various countries throughout Europe in order to enhance their academic studies and many have chosen to come here at Charles University in Prague.

Currently the 5th most popular destination for Erasmus students according to the latest statistics, Prague is proving to be a success in enticing students into Central Europe to study. The university league tables are extremely influential when deciding what university is best for you, the better the University the more employable you become. The Times Higher Education World University Rankings 2015-16 put Charles University in the top 500 universities in the world. 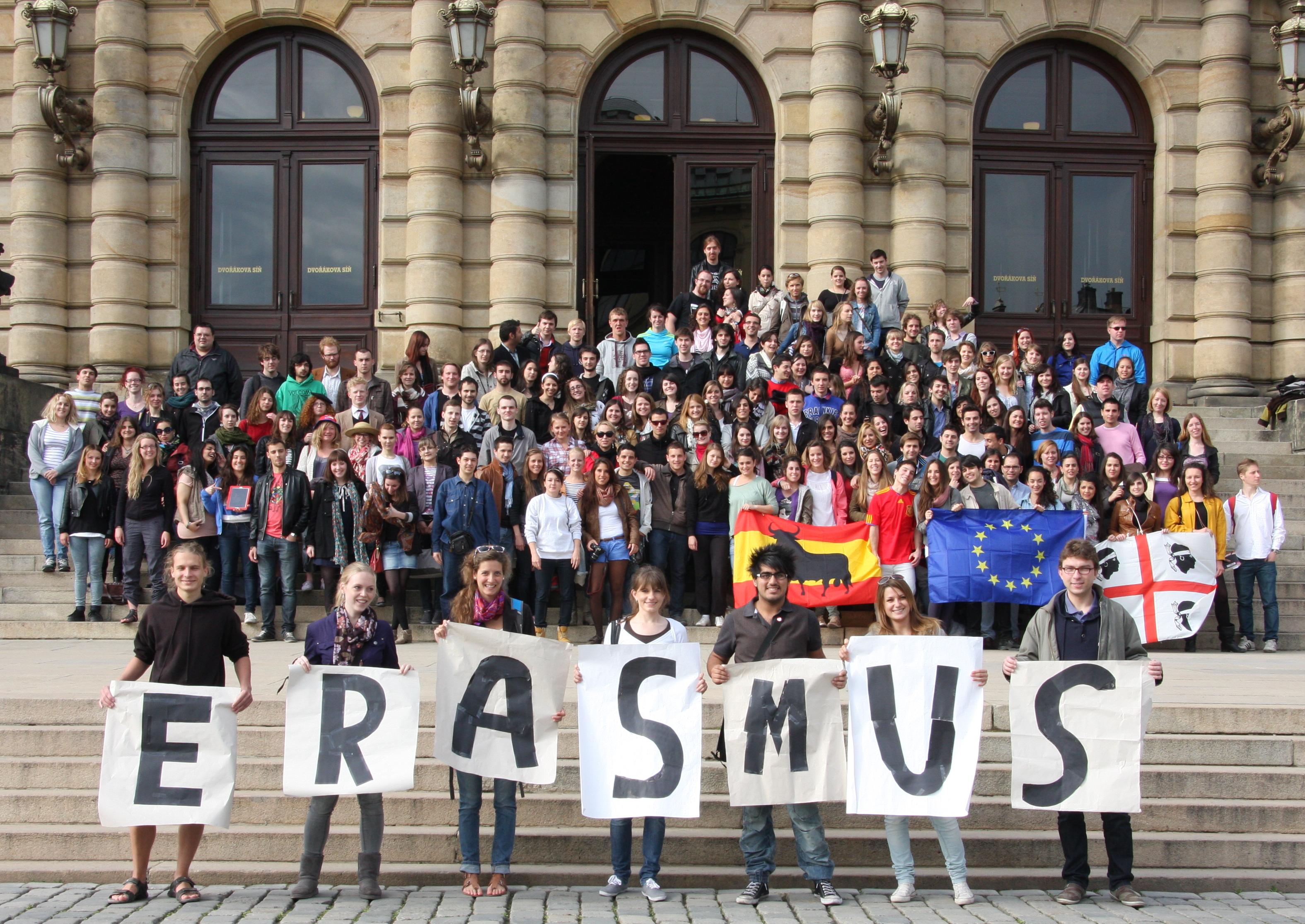 Cloé Caron Hurens, a Psychology student from Jean Jaurès University, Toulouse, who will arrive to the Faculty of Arts of CU this September, said: “The fact that the University of Prague is among the top 1.5% of the world's best Universities on the Shanghai ranking, is also one of the reasons that I chose it.”

Charles University is such an attraction for many reasons, another being the cost of living in the Czech Republic. Usually the worry of money and deadlines go hand in hand with being a student and everyone can relate to this during their university experience, however this worry will be greatly minimised here in Prague.

If you are a UK student like me, your student loan will last a lifetime, compared to Western Europe without compromising on quality. The student residence has everything you will need and transport links make travelling simple and affordable.

Academically the quality of teaching here at Charles University beats many other institutions. There are a wide range of courses and subjects on the curriculum. The ethos of multiculturalism here at the University is shown through the amount of languages the courses can be taught in. Teaching is available in Czech, English, French, German and Spanish to name a few.

This was one of the fundamental principles why the University was founded by Charles IV in 1348. The idea was that inhabitants of the Kingdom of Bohemia would no longer be forced to travel abroad for learning, instead people from foreign lands would be invited to study in Prague.

Alicia Maitre, from the University of Limoges, who will be hosted by the Faculty of Law of CU in 2016/17, said: “Erasmus will provide me the advantage to learn a new foreign language and meanwhile to improve my English. It is an important point in my professional project because I would like to become a solicitor which implies to speak English.”

Charles University has an illustrious history. Founded in 1348, it’s one of the oldest universities in Europe; the city’s deep-rooted culture makes it the perfect place to broaden your studies and yourself as an individual.

Matthew Seary, a Political Science student from the University of Kent who plans to join the Faculty of Social Sciences in autumn 2016, said: “Czech Republic is a unique and wonderful place to me, full of history and a fascinating culture. The opportunity to study at one of the oldest and best universities in Europe is one I could not miss!”

Last but not least, the location of Charles University means it not only attracts people from around the world but enables you to explore further in your studies. Prague is centrally located therefore travelling to Berlin, Vienna, and Budapest is not far from your doorstep.