Well-known Czech priest and professor at the Faculty of Arts at Charles University Tomáš Halík has begun delivering this year’s Duffy Lectures in Global Christianity, at the invitation of the American Jesuit research university Boston College. Each year the honour goes to a theologian from a different continent. Halík –a recipient of numerous awards including the Templeton Prize – discussed the opportunity ahead of the engagement. 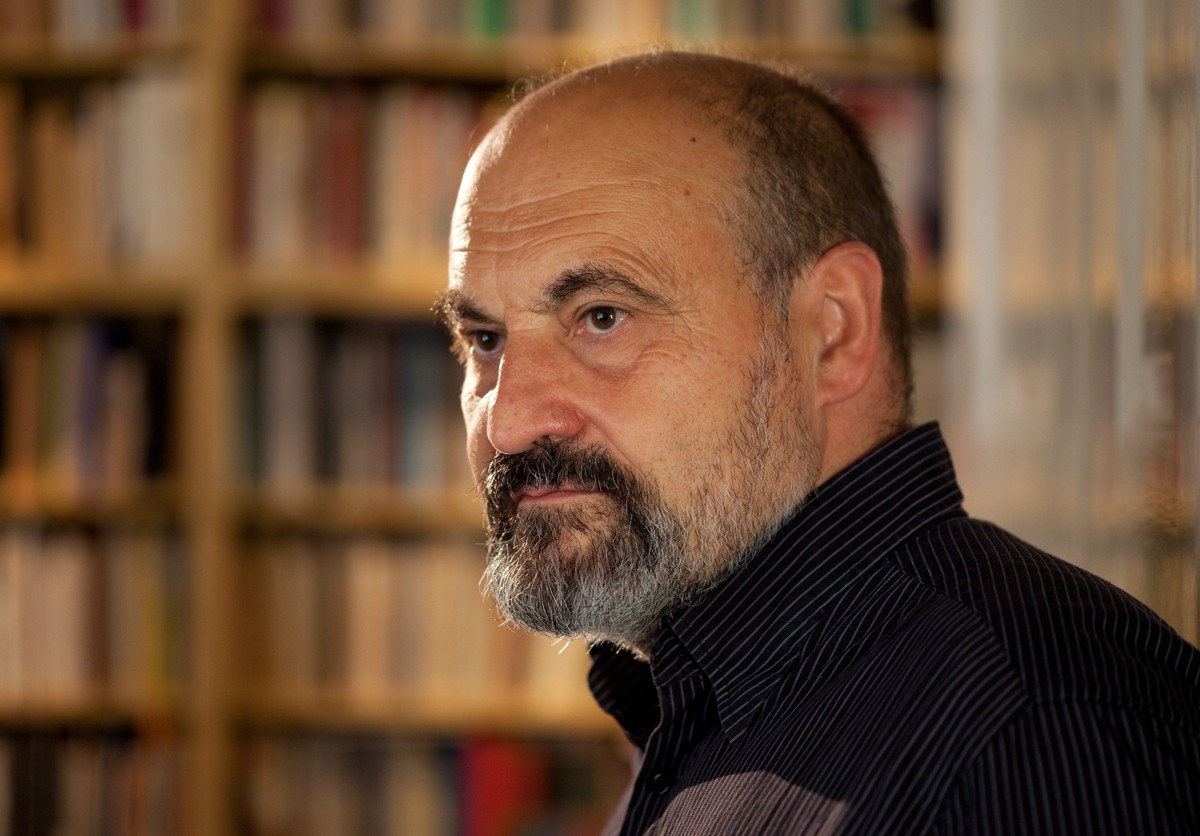 How would you describe the lectures in terms of importance?

The Duffy Chair in Global Christianity was founded with the aim of providing a broader forum for Christian thought and different voices and experience from different cultural backgrounds. I see it as a commitment to represent (and also critically reflect upon) not only Czech but the European spiritual experience. The aim put forth by the college is to summarise not only research in the chosen region but to offer new perspectives and to ask new questions. I see it as a difficult but most welcome challenge.

Do you know why Boston College went with a European theologian this year?

That is a question for university officials but I expect one of the things that is interesting for them is to hear from someone from what has been called one of the “most atheistic countries on Earth”. The communists in the former Czechoslovakia banned academic theological practice for decades and pushed religion to the periphery. They contributed greatly to religious illiteracy in broader society. Sometimes when I hear top experts in the natural sciences discussing religion I am not sure whether to laugh or cry – too often their views are naïve and lack a solid understanding or personal experience.

At the same time, I think reporting on an area where belief is not as commonplace is much more interesting and even inspiring because it forces proponents to cultivate and better formulate their views through a continuous dialogue, taking into account doubt, scepticism and atheism. It may well be that I was invited because in my published work I try to promote this dialogue between belief and non-belief. I deeply respect many atheists who have honest or fair subjective reasons for non-belief; what I cannot respect is ignorance in this field especially when combined with intolerance and aggression similar to that displayed by religious fundamentalists.

Well, Europe’s cultural and political history since the Enlightenment has been framed by confessional religion and secular humanism. Both took root in the ruins of Medieval “Christianitas” the same way Rabbinic Judaism and early Christianity grew from the rubble of the Temple in Jerusalem and ancient Israelite religion.

The horrors and tragedies of the 20th century shook traditional religions to the core but even secular humanism and the belief in progress were hit hard. It is time for what my teacher the philosopher Jan Patočka termed the “solidarity of the shaken”. The belief in secular humanism by its best proponents underwent change and matured and reached a higher level. Philosopher Richard Kearney, who I will meet at Boston College, coined the term “anatheism”, which means not returning to pre-modern theism or even a new atheism. That is why I a talk about a post-religious and post-secular period – not only in an intellectual but also existential sense.

If secularisation is not the end of the history of religion but a call to transformation, what role do you think religion will play in peoples’ lives in the future?

Secularisation never replaced religion in society or chased it out, although religion was transformed significantly, namely in two opposite poles: on one end, as a political instrument representing a group identity (where we namely find fundamentalist forms of religion) and on the other, spirituality – which often goes beyond the borders of religion and religious institutions. It is necessary to cultivate both sides and to counter political ideologisation and the instrumentalisation of religion with public theology that is accessible to the broader public and can play a critical or prognostic role and expose the dangers of absolutism or blind adherence to relative values of party and country and to those who wield political power.

Also, the interest in spirituality is not something that should be commercialised like the latest fashion trend (for ex. psychological “wellness”), but connected to a deeper sense of meaning, not least in difficult situations or crises. That is one reason, why I greatly admire local pastors who provide aid in hospitals, prisons, in the army and at university and serve not only believers. They help people from all walks of life find reason and meaning in their lives.

Do you think the Catholic Church will reform and more greatly-reflect societal changes or keep the same stance on celibacy or same-sex marriage?

The Catholic Church led by Pope Francis has continued to build on the reforms outlined in the Second Ecumenical Council of the Vatican and is looking at issues such as the environment, family, dialogue between cultures, social responsibility, solidarity with social marginalised people and so on. Of course, sometimes there is resistance within certain circles.

Of utmost importance was the elimination sexual abuse by some members of the clergy. The Pope tackled clericalism as an instrument of wielding power head-on while supporters of clericalism tended to belittle the problem of abuse or ignore it. I am trying to build on the Pope’s view of the Church as a “field hospital”.

It is important for theology diagnostic capabilities to inspire theological hermeneutical cultural and societal changes. To offer preventive care (with the Church, universities and the free press serving as a kind of “immune system” against the infection of populism, nationalism or racism. To offer therapy and rehab (providing comfort and healing), to lead people to search for peaceful solutions and be able to forgive.

Rather than missions, there needs to be a dialogue and mutual respect and a willingness to learn from each other. Celibacy and LGBT are important issues but I think secondary questions. The usefulness of clerical celibacy today is a matter for debate. The Latin Church may yet follow the Eastern Catholic and allow the ordination of married men.

As for marriage, the bond between and a man and a woman will always be sacred for the catholic Church, but the Church is looking for greater understanding for same-sex couples.