The Age of Global Terrorism - Would you Study Abroad?

The day I found out that I had been accepted into my university’s study abroad programme, back in March of 2015, I was ecstatic. I learned that in September I would travel to Prague to study within the Faculty of Arts at the Charles University of Prague for one academic year; this tremendous opportunity filled me with anticipation and like any excited student preparations for my departure began immediately.  I attempted to prepare myself for the new culture that I would experience in the heart of Europe, I prepared my accommodation, I prepared my wardrobe for a warmer summer and a colder winter, I prepared my documents for travelling and living within the Czech Republic, I prepared my new currency, and I prepared my friends and family for my departure; the day I flew from London to Prague I honestly believed I was beyond prepared for my year abroad.

My biggest reservations pre-departure included the fear of getting lost after a night out or – heaven forbid – not finding WIFI to connect with social media within minutes of landing safely at my destination. Preparing myself for any sort of disaster was not on my to-do list, preparing myself to deal with the impacts of global terrorism was not something I believed would be necessary; the thought never crossed my mind. However, as a student studying abroad in the age of global terrorism threats, I am left questioning if I was naïve to be so unprepared for this reality. Would I have chosen to study abroad if I had known the situation would become so unsettled in Europe? 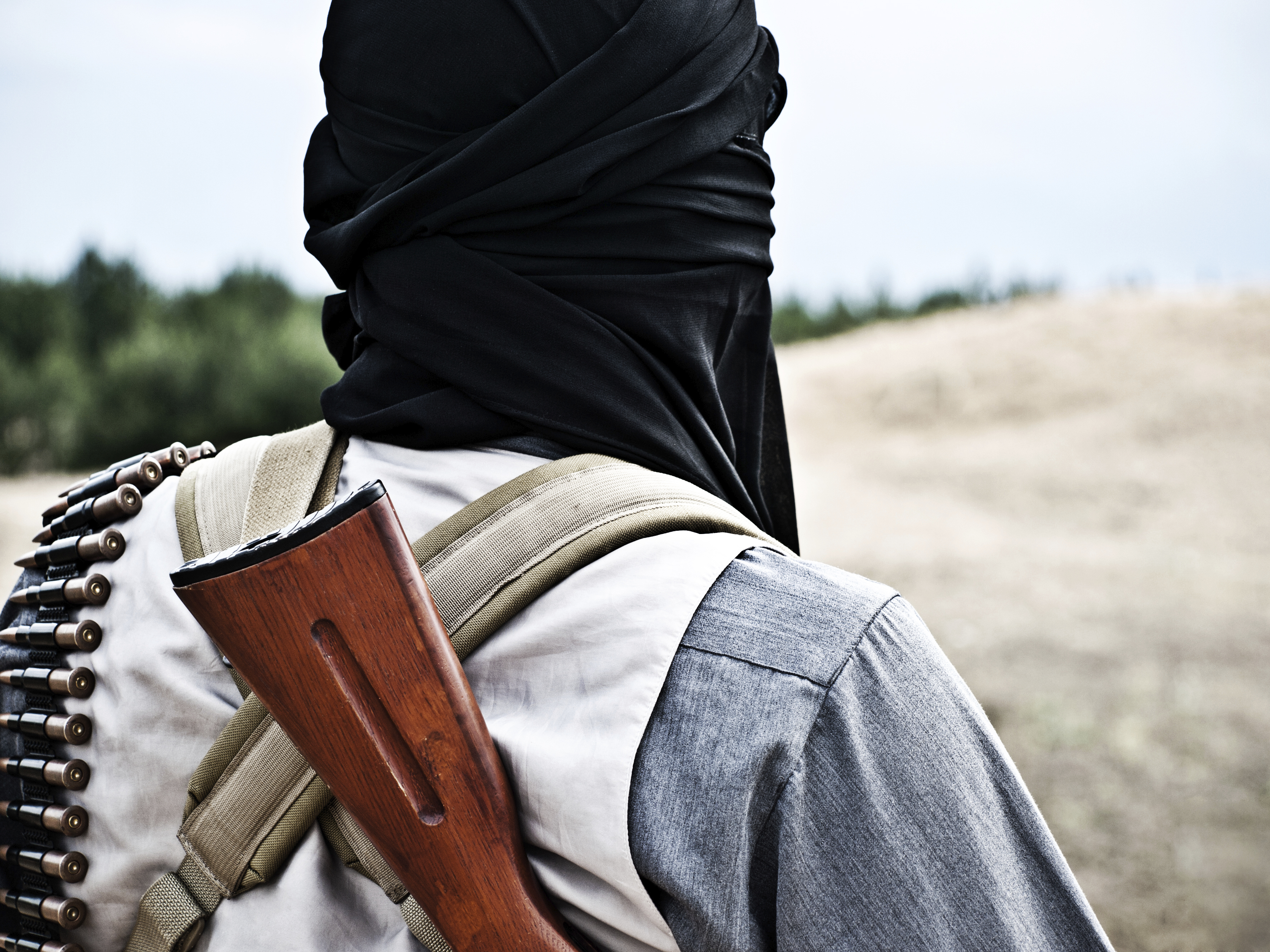 Growing up in a big city has afforded me to be relatively impassive when it comes to the threat of terror; London is generally always considered a target for global terrorism and I cannot be constantly living in fear at home at something that may or may not occur and of which I have no control over. Therefore moving to Prague, another bustling city and tourist hotspot, in theory should not make me more fearsome of the threat of terrorism, nonetheless being away from home in new and unaccustomed surroundings does make a person feel more vulnerable. The safety net of familiarity is stolen from students in a new city, and when news reaches Prague about a terror attack from elsewhere in the world it is difficult to deflect the feeling of insecurity whilst you’re away from home.

Despite the fact that studying abroad in Prague has in ways made me feel more vulnerable to the threat of global terrorism, as it has many of my friends that I have met here, it is because I am studying abroad that I am much more connected to the rest of world. This connection provides many more positive sentiments which outweigh my heightened vulnerability. I have come into contact with people from all over the world, some who are also studying in Prague, others travelling or working here, but all of whom have enriched my life and my experience abroad.

During the autumn semester when I first arrived in Prague the situation was relatively calm, and I was somewhat emotionally distanced from the global terror threat. Now in the midst of the summer semester the situation is more turbulent (this article is being written a few weeks after the attacks in Brussels) and my newly found international friends have changed my outlook on global terrorism; when something terrible occurs I am more emotionally involved, I am more sympathetic and essentially I am stronger as I stand together with my foreign friends during this age of global terrorism threats.

I know that I would not change my decision to study abroad and I hope that future generations of students do not let the threat of global terrorism deter them from connecting with other nationalities through study abroad programmes. Terror can be used to divide cultures, but studying abroad can narrow the gap between them, allowing students from all over the world to stand strong together.