Their aim is to make life in public spaces better, help town councils find the best way to develop their communities and also to increase public awareness of social anthropology. They call themselves the Anthropictures studio. The members of this studio are social anthropologists from universities all over the Czech Republic. One of them is Markéta Slavková, a postgraduate student at the CU Faculty of Humanities. 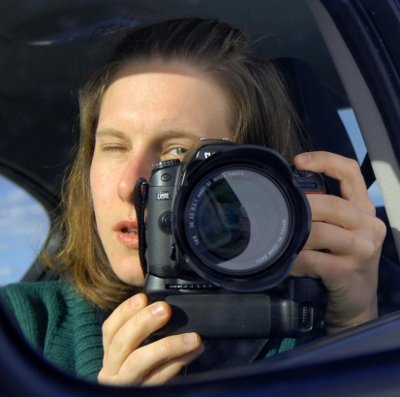 The Anthropictures studio started its work in the field of applied research at the beginning of this year, when its services were utilised by the Prague 14 local authority with the intention of mapping out informal community activities and groups active in the borough. The studio team looked into where these communities came into contact, what their needs were and what must be done to aid their continued functioning so as to positively influence life in Prague 14.

“The key partners for us are the local authorities, as it is they who can actively contribute to the improvement and functioning of the public space in the Czech Republic. It is important that academics do not shut themselves away in their offices and only write complex essays that no-one reads anyway. We want to go the other way and speak publicly about the current problems of society and what social anthropology is,” explained Markéta Slavková.

The fact that the main goal of the Anthropictures studio is not profit, but primarily to provide a service to society, is also shown by its ethical code, which emphasises meticulousness and precision when carrying out research work.

While Anthropictures is the first studio of its type in the Czech Republic, this kind of team is common abroad. Activities like this are typical in, for example, the United States of America, where, however, they are organised on a much more commercial basis. However, the public is generally aware of the fact that the work carried out by these teams is important, and their services are also utilised by the American army.

Apart from its research activities, the Anthropictures studio also endeavours to spread awareness of the significance of social anthropology. To this end the studio team prepared a series of summer talks, entitled AnthroPop. Individual sessions are to be held every other Tuesday in Letenské sady in Prague and are aimed and the general public. At these events, anthropologists and students will talk about everything that affects the lives of people in society and towns.

“In the Czech there is generally little awareness of what social anthropology is. People mostly ask me if I study bones. When I tell them that I don’t, and that I’m more interested in living people, they still think I’m some kind of Indiana Jones character. This is another reason why it is important to discuss our field in public as much as possible,” added Ms. Slavková.

Apart from their work for the Anthropictures studio, members are also engaged in their own scientific research. Markéta Slavková focuses on the war in the former Yugoslavia, primarily in Bosnia and Herzegovina. In her research, she endeavours to capture contemporary life in Srebrenica, a town with bitter experience of the horrors of war, which in this case tipped over into genocide. 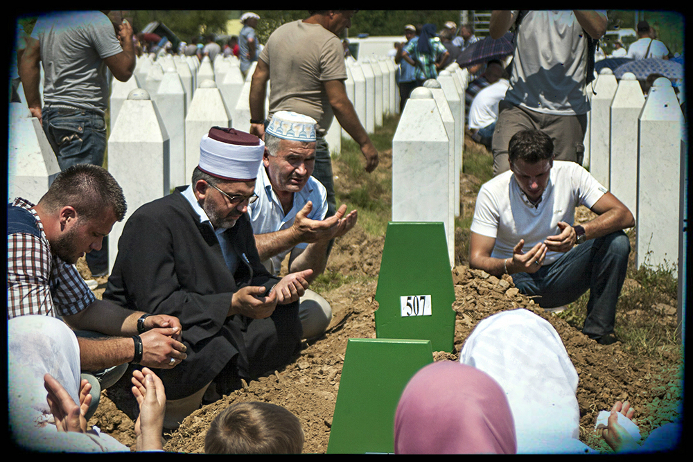 “I was initially rather intimidated by the topic, knowing that it would be problematic to find people who would speak openly about their experiences. My dissertation will probably be entitled Vaření a stolování za časů války a míru (‘Cooking and Dining at Times of War and Peace’) and will address changing fashions in the production, preparation and consumption of food. The topic of food is a fruitful means of finding out interesting facts about people’s lives in society without asking them directly about their experiences of the war. Srebrenica was massively affected by the war, mainly in the makeup of its population. While before the war, most of the population was Bosniak, nowadays it’s seventy percent Serb, all of which should be reflected in my study,” noted Slavková, who leaves in the summer for an eight-month field-trip to Srebrenica, from where she will continue long-distance collaboration with the Anthropictures studio.