Professor Robert J. Aumann is a renowned Israeli-American mathematician who received his Ph. D. from MIT and is most closely associated with Hebrew University in Jerusalem. His ground-breaking work in game theory culminated in his receiving the Nobel Prize for Economics in 2005 (which he shared with Thomas Schelling). 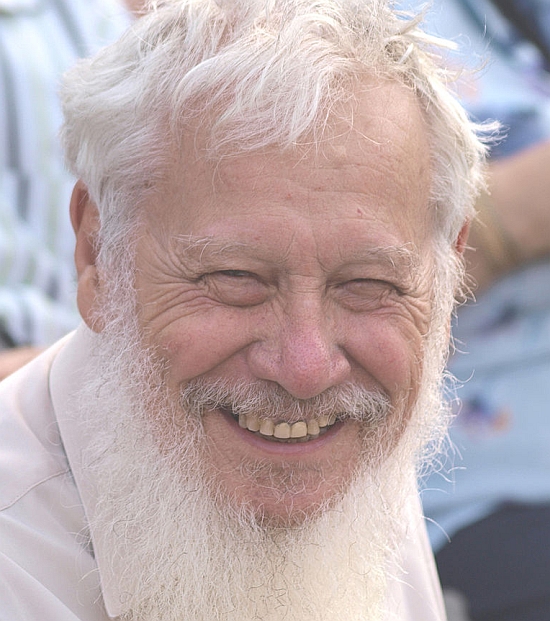 Series Background: The Mathematical Colloquia is a distinguished series of talks which began in 1987. The original motivation was to enrich mathematical life in Prague by inviting key mathematicians and computer scientists. The Colloquia were established by Jaroslav Nešetřil and originally organized by the Department of Applied Mathematics (KAM) under the name KAM Mathematical Colloquia. Today they are run jointly by the Department of Applied Mathematics and the Computer Science Institute of Charles University.