Think of this as a chance, a chance to prove them wrong, i told myself

they founded a union to trade trillions and create capital

but for us, this was always about much more - we made this about so much more

where are you from, the first question, after your name. sometimes even before. i have answered it a million times already. i feel as if i am pressing a button inside my drunk soul when

so i am european, i think but don’t say

I think of jack who voted leave and is now on erasmus in helsinki, traveled to sweden over the weekend and is planning on visiting brussels this one

pam is from california but studies in london with me and though she doesn’t like beer, she loves prague

i am just sitting in the tram and thinking, i could get up now and leave and travel all of europe, but i don’t, she tells me with a shaking voice as we are on our way to do groceries, we are just so bound by these societal standards, we are our own prisoners melis

well, i say, the twenties are a confusing time

we are both nineteen 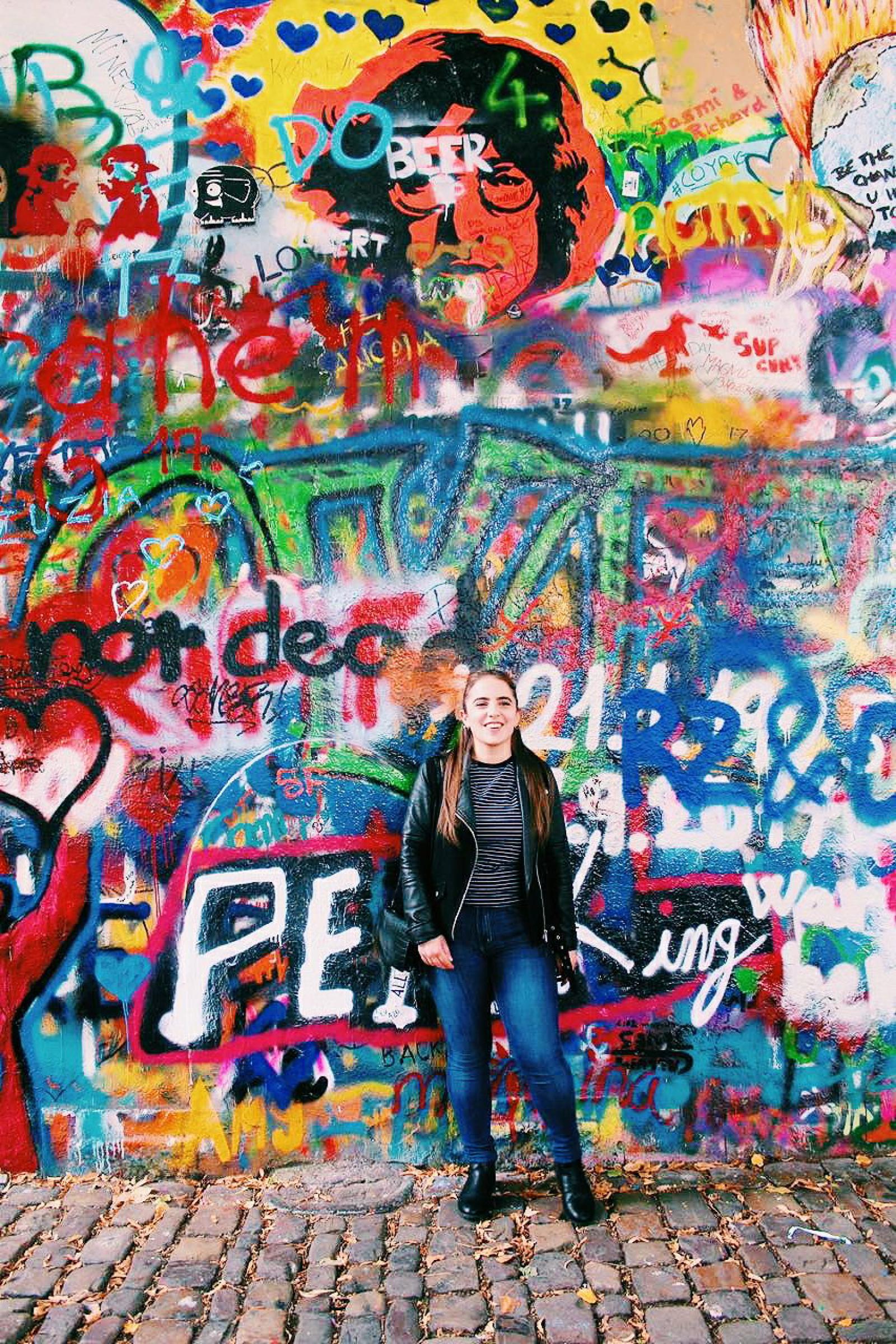 so do you think he is cute, kuku?, alice winks at me as she points with her pen

uhm, i don't know, i have only ever been in love with spanish boys

french boys, they just confuse me

i have never been in love

how did your presentation go, elvira asks as arielle joins us

oh me non, law is so complicated, my case is really,… what is the word, melis

do you mean relevant

no i mean confusing, all over the place, not easy to understand - is there a word for that?

what is it about again, tabea asks as she enters with a big bowl of gulasch

i have never been to turkey, the girl on the table next to me admits

me neither, i have always wanted to go! where exactly are you from, ferda?

i am from tokat but i study in istanbul

oh nice, what is it like there?, her friend wonders

well, we don’t have democracy but we have twitter, and i guess that counts for something

i leave the bar, i don't wanna hear the rest of that talk

turning my back and leaving them back

melis what does transparent mean, alejandra wants to know as we as we are spending sunday at cafedu

it means, i explain, that you do not hide things and are open about what is going on,

what you are planning on doing

okay so, i have always been transparent with you, right?

no, you are honest with me, you use transparent to describe institutions and organisations

and so do i

we were discussing this study in class today, quino tells me, that when a natural crisis is about to occur, animals will know - they will sense - beforehand and flee

is this the case for all animals, i wonder curiously

uhm, i actually don't know, but humans in many parts of the world were able to use this behaviour as a warning sign, find themselves shelter and...

his voice becomes quite as i recognize the song playing

it is not as far as you think

i moved to london, i remember as manina and I are sipping slovakian white wine, three weeks after the leave vote

it was, i don’t know, people were sorry… everyone in london seemed to disagree with the vote and choice the public had made

i think, she summarizes, the leave vote wasn’t against us, it was about them

but i thought, shaking my head, we were done being selfish and stupid?

I have lived in six different countries now, almira remembers

you said you lived in bosnia, right?

so when we are talking about the un in our class peacekeeping and peacebuilding,

that must be all too real for you…

yeah, she falters, having seeing it first hand, it just…, lacking the words she cuts off

I, I want to tell her, I don’t want to see it first hand

okay so, lara summarizes, the goal is to travel as much as possible

we are in the center of europe, everything is so close by

i nod, vienna is four hours away, krakow six, kiev is basically around the next corner

so, i smirk, where are we off to next?

no borders, no limits, no partition

we are connected now, he whispers as his lips touch mine

we were always connected

i wish we had done this earlier

i wonder why we are so scared of making connections

i only have best intentions, he winks

i wish i could say the same about myself

russian men are something else, let me tell you

where are you from, i ask as we walk towards our faculty

i was born in bulgaria but we moved to bucharest when i was a kid and now i am on erasmus in prague, he smiles as we cross the street

so you are european, i think but don’t say

so i am european, he says

and what about you melis, he asks as the door opens

me? i am european, too, big smile across both our faces