Originally, Charles University’s Simona Kubová had hoped to be competing this summer for her first Olympic medal in Tokyo. The coronavirus, however, saw an end to that. The postponement of the Games meant the highly-talented swimmer, like fellow competitors, had to refocus and instead prepare for next year. Kubová is hoping, despite the delay, to make a big splash at the Games in 2021. 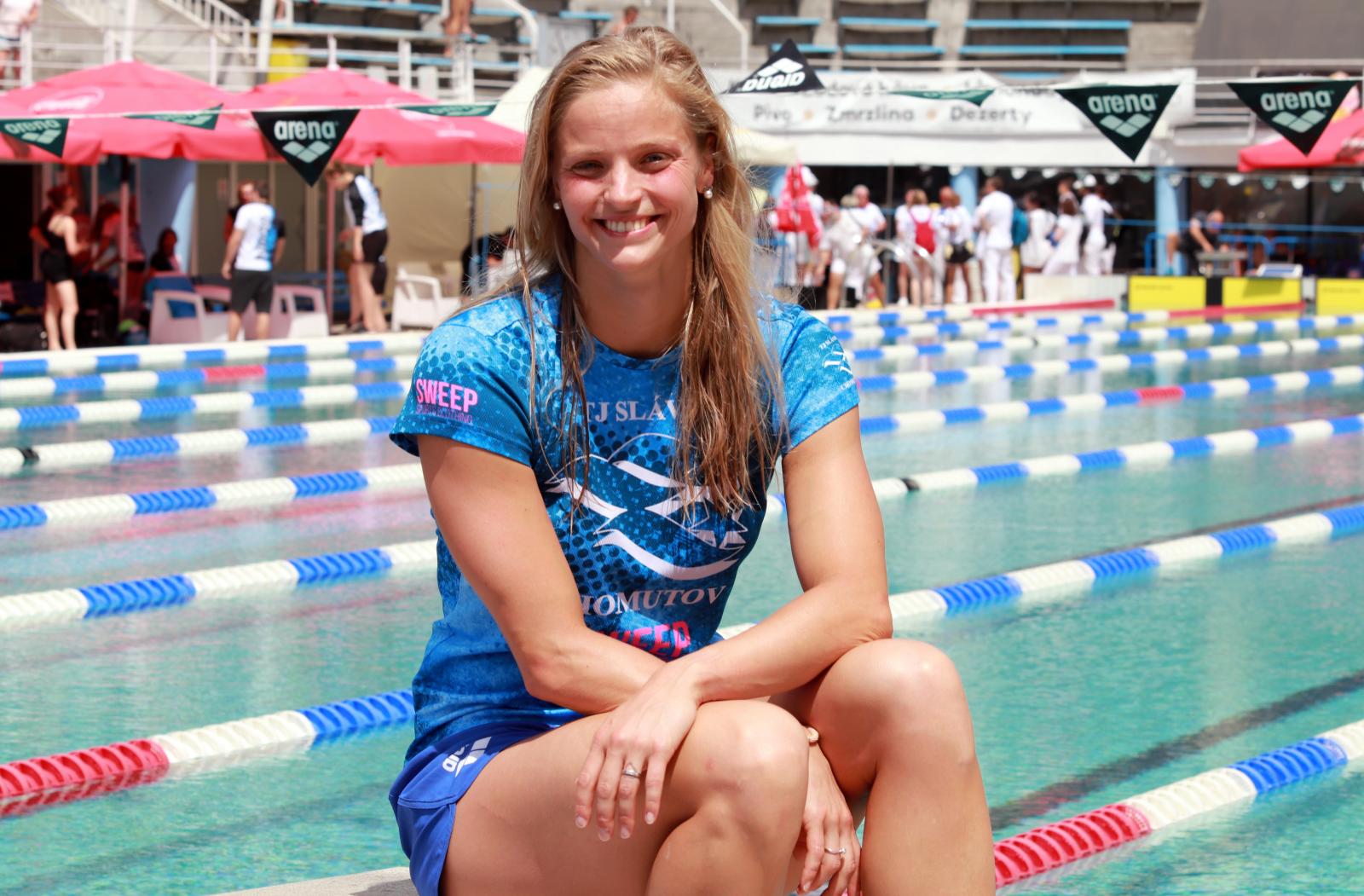 How difficult was it to accept that the Olympics had to be delayed?

When the pandemic hit it was pretty clear the Games would have to be rescheduled and that that would happen. It was probably the right decision but it certainly complicated matters for some. Along with the summer games, the World Championship in December was also cancelled, meaning no major competition this year. Luckily, I will be competing in the International Swimming League at the end of October and early November, that will bring together many of the world’s very best swimmers. So that is motivating.

The quarantine can’t have been easy for you and other sportspeople.

In terms of the sport, of course it had an effect: suddenly it wasn’t possible to swim in a public pool. I couldn’t train and that complicated my preparation for the Olympics even though eventually they were postponed. Missing even a single week has a big impact on swimmers. You can stay in shape through running and weight training but contact with the water is something that is impossible to replace.

How did you train under the restrictions?

Usually on my own, sometimes I’d go for a run with my husband. I tried to run, do weight training, trained on an air bike and managed to more or less to stay in shape. But as I said, for a swimmer being in the water is what is most important.

When were you finally able to get back in the pool?

Pools in the Czech Republic reopened on 25 May but we were lucky: the government made it possible for members of the national squad to train – under very strict conditions – in Prague’s Podolí – from the end of April. 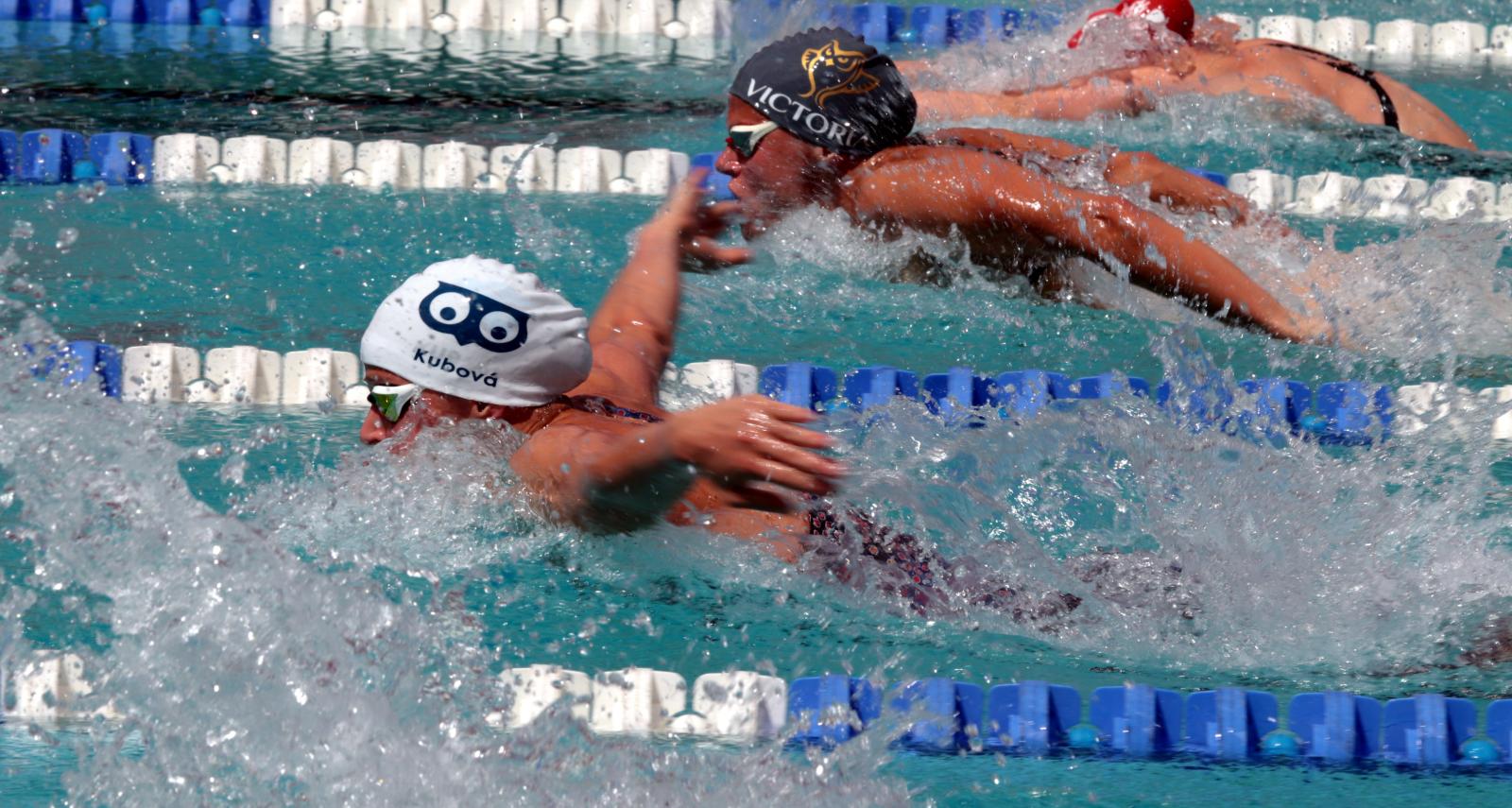 Outside of sport, how were you affected by the lockdown?

Well obviously sport was not the most important thing at that particular moment. There were some slight positives: life slowed down a little, people had more time to spend with their families, to go for walks in nature, and so on. For those who contracted and suffered from the disease, I think it must have been very, very difficult. I was lucky. Right before the quarantine, I completed my doctoral studies.

Speaking of your studies, was it hard to balance classes with your sports career throughout?

I always managed to find time for both: I always liked both sports and school. It’s true that beyond that I had very little time. But there was never any question of my continuing at university after high school. My dad is a doctor and my mum studied pedagogy while I went to a gymnasium [Ed. Note: high schools in the Czech Republic with a strong emphasis on academic learning]. 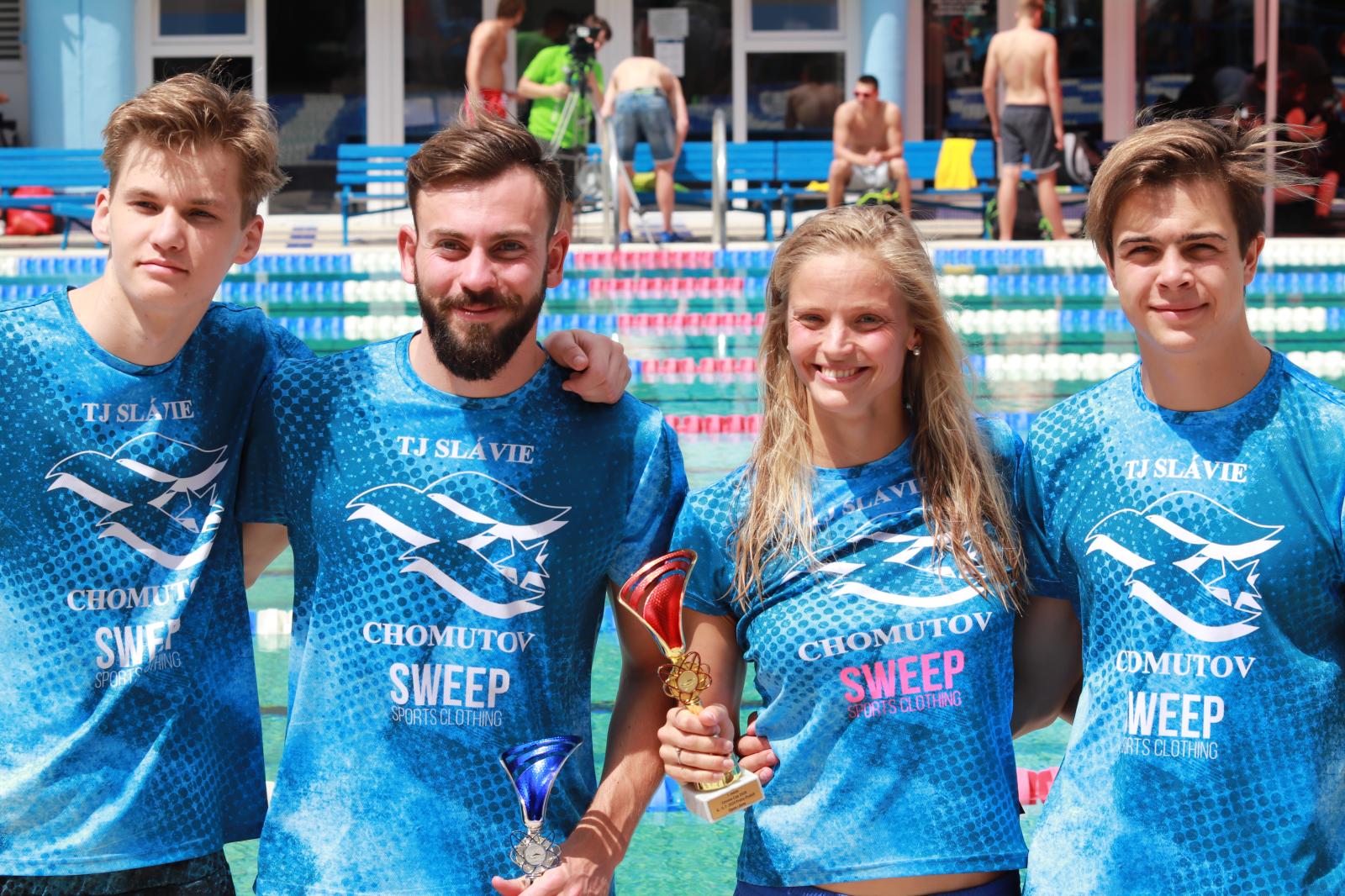 Why did you opt for the Faculty of Physical Education and Sport, and not follow, for example, in your parent’s footsteps?

I wanted to study medicine but I realised I couldn’t make it work together with swimming. Physiotherapy, however, is related and I am glad I chose it. I wasn’t picky about subjects so my mum helped me choose. I studied physio at both the bachelor and master’s levels. After five years, I applied for doctoral studies and focused on Kinanthropology.

Most of us know what physiotherapy is but what is Kinanthropology?

It’s the study of human movement. I was interested in connections between physiotherapy and swimming. Pain in the shoulder joint is a common complaint among most swimmers- and I was interested in how the pain might be affected by (or related to) weight training in the gym. 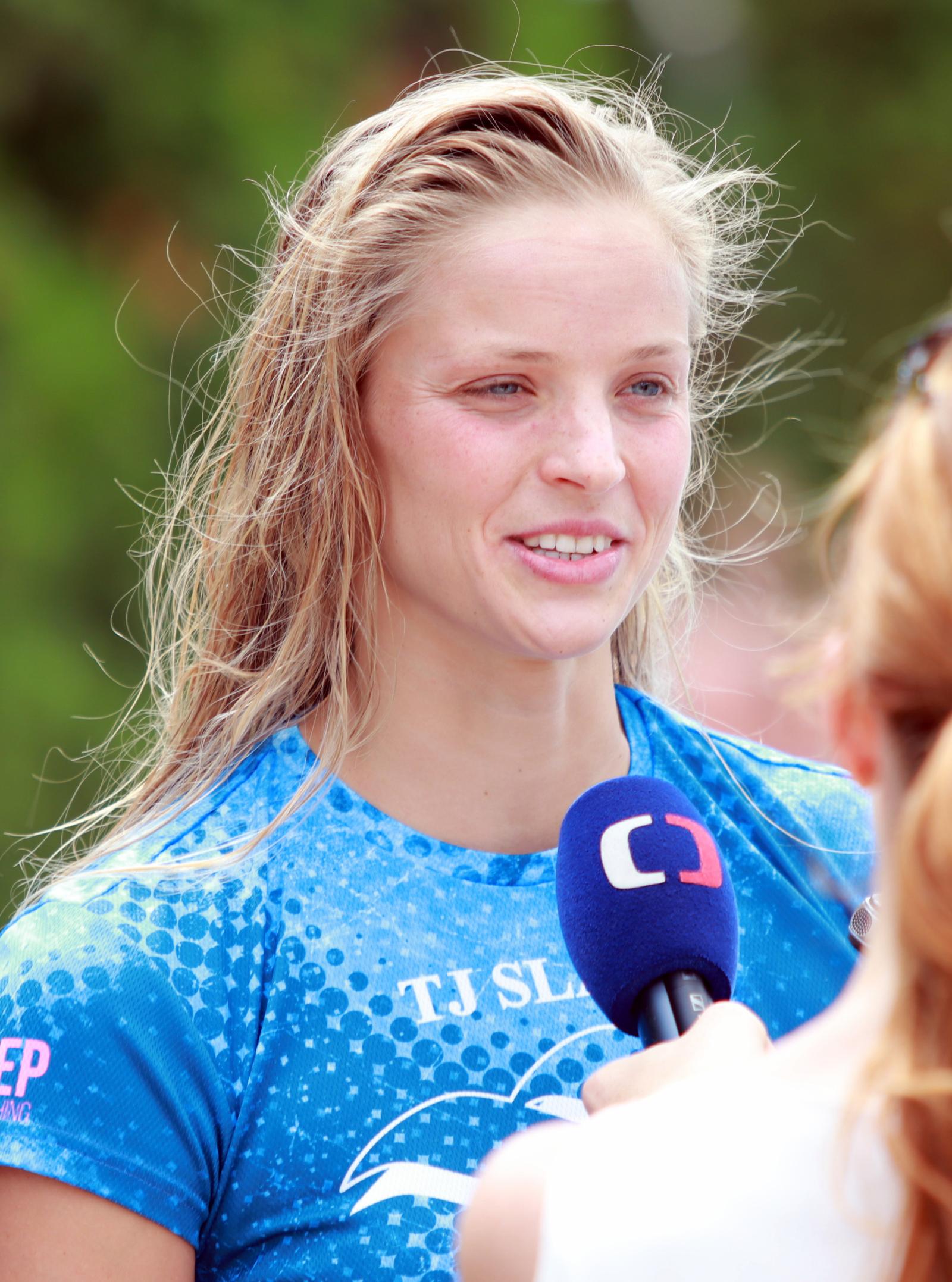 During the pandemic, you admitted you were also thinking about ending your swimming career.

The uncertainty during the lockdown was very unpleasant so the idea came up. But that kind of a decision requires careful consideration before reaching a verdict on whether to continue or not. Had the Olympics gone ahead, I would have already made my choice.

So, paradoxically, the pandemic prolonged your swimming career.

Yes. My husband said the same: if the games had gone ahead, at this point in time I would have already called it a day. That realisation made me a little sad.

What will you do when you give up swimming at the top level for good?

Focus on my family, get a bit of rest, travel, and enjoy free time, namely free afternoons and weekends.

Translated by Jan Velinger. You can find the original article in Czech here.