(Dis)believing Czechia. The experts from the Faculty of Science created the Atlas of Religions

The researchers from the Department of Social Geography and Regional Development at the Faculty of Science, Charles University, have just finished a unique project. Experts and general public can now take a look at dozens of maps created by the team, and learn about the regional distribution of religious beliefs in Czechia as self-declared by the citizens after 1989. The large Atlas of Religions, written by Tomáš Havlíček, Kamila Klingorová and Jakub Lysák, was published by Karolinum Publishing House recently. 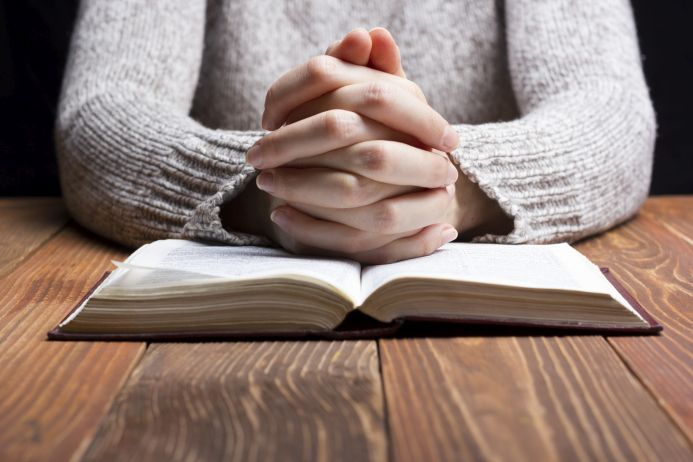 The Czech Republic is known as one of the countries with the lowest rate of believers. The maps in the atlas show how this situation is reflected in regional distribution. The authors used vast amounts of data, especially the information collected by the Czech Statistical Office during the regular censuses. The maps clearly indicate the strength of various religions in different regions, and they also show the way this has changed during the last twenty years. Various Christian churches are frequently featured; furthermore, the readers can learn about the regional strength of Buddhism, Hinduism, Islam, Judaism and other denominations.

“We primarily focused on religions registered with the Ministry of Culture. We used the current data from 2011 as well as older information, as we wanted to see the whole development after 1989,” said Tomáš Havlíček. 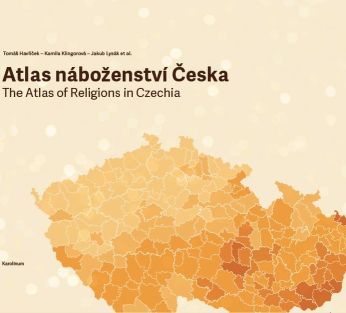 There’s also an oddity featured in the atlas – a pseudo-religion not registered with the ministry, the Jedi church. That’s because during the 2011 census, about 15,000 Czech citizens claimed to believe in the moral values of Jedi knights, of the Star Wars film series. Some of them did so just for fun and others to express their objections; nevertheless, the sheer number of the “Jediists” outnumbered some traditional churches.

The second part of the atlas is based on the field survey conducted in the past years. The researchers selected ten model regions of the Czech Republic, and searched them for sacral objects in the landscape. Thus, the map displays the location of Christian churches, crosses, synagogues, cemeteries and various monuments, but also Buddhist shrines or places related to alternative religiosity, such as oracles.

The third part of the atlas not only reflects how the religion is shown in the landscape and in the environment but also in the everyday life of the society. Therefore, the maps describe the relations between religiosity and selected regional, socio-economic and demographic phenomena, such as divorce rate, unemployment, crime rate or voter turnout, which is currently very topical. The atlas also offers the maps of church restitutions.

No such atlas has ever been published in the Czech Republic; the authors took their inspirations in foreign countries. As their work offers a lot of information interesting for foreign readers, the comments in the atlas are in both Czech and English. It may be interesting for experts, church representatives, local government or students of numerous branches, but also for general public who want to learn more about the religiosity in the country.

The Atlas of Religions in Czechia is one of the results of the project Development, Transformation and Differentiation of Religion in Czechia in the Contect of Global and European Changes, supported by the Czech Science Foundation. Tomáš Havlíček currently leads a new project, focused on the post-secularism in Czechia; it should also reflect the hot topic of the migration crisis.