Prague faced with depopulation of city centre and influx of migrants

How is Prague developing under the influence of the social and economic transformation that has been taking place in Czech society over the last twenty years? An answer to this question was sought by a team of social geographers from the Urban and Regional Laboratory of the Faculty of Science of Charles University in a study entitled Social Changes in the Districts of Prague. The study, published in the middle of this year, was edited by doc. RNDr. Martin Ouředníček, Ph. D., and RNDr. Jana Temelová, Ph. D. 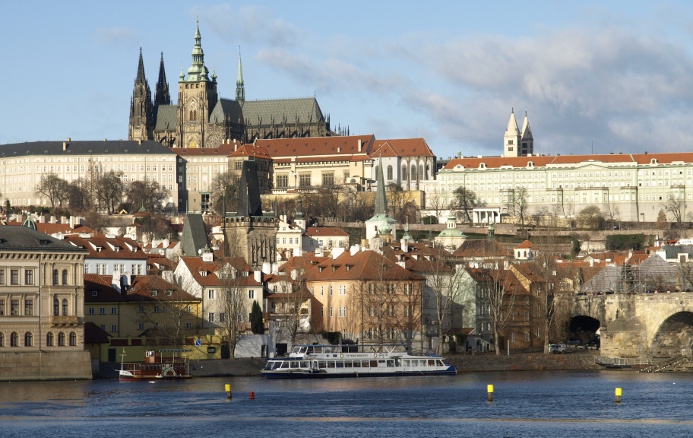 “We regard Prague as an internally differentiated organism. In our studies we show how it is divided into certain zones that differ significantly from one another,” states Dr. Ouředníček, explaining that the city was studied on three levels: “First of all we present what you might call a microview of the districts of the city. We then endeavour to discuss urban issues, for example criminality and its location from the point of view of environs and try to determine whether there are any connections and relationships between environs and level of criminality. We then take a more detailed look at some localities, basing our research on specific case studies, in which we monitor selected microterritories, for example the lower part of Wenceslas Square.” 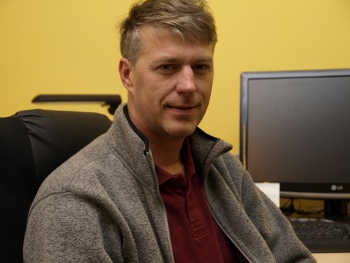 The life and shape of Prague have been affected on a fundamental level by, first, privatisation and restitution, then by the introduction of mortgages. The capital city now finds itself in a post-transformational period and is faced with similar problems to Western cities such as Vienna and Berlin, for example international migration. All European capital cities also have to deal with the depopulation of their centres, and the marginalisation of their residential function by commerce, although this process is not occurring to the degree it is in, for example, the United States of America.

In the study, Dr. Ouředníček’s team endeavours to refute a number of stereotypes that frequently occur in connection with city life. One common theme is, for example, the tension, sometimes hostility, that arises between the original inhabitants of so-called satellite towns and new arrivals. “The studies we carried out at the faculty showed that these kinds of environment are entirely normal. It’s no paradise where everyone gets along, but the people there enjoy normal neighbourly relations, babysit each other’s children etc.,” said Dr. Ouředníček.

The research team also addressed criminality in the capital. In the course of their research they cooperated with the Police, which provided them with a variety of statistical data to use in their work. The results of the study showed which localities are more prone to criminality. While the city centre attracts more pickpockets, residential areas more often have to deal with burglary and car theft. The study also showed that criminality increased in areas with large shopping centres. “This includes, for example, Zličín,” noted Dr. Ouředníček.

Social Changes in the Districts of Prague is the first study of such scope and volume to discuss the issues faced by the capital from the point of view of social geography. It is thus a valuable source of empirically founded information, not only for inhabitants of the city, but also for officials of the city hall and the local authorities of the individual Prague districts.