Do Capitalism and Democracy Need Each Other?

In preparation for his upcoming book Professor Dennis Smith, currently residing at the University of Loughborough, has been giving a series of lectures on various political concepts in the context of their socio-political roots.

On 6th November 2017 and hosted by the Faculty of Humanities of Charles University the lecture was centred around the interplay between democracy and capitalism. Beginning the lecture with the feudalistic origins of capitalism, the crux of the matter was showing quickly: what is the relationship between two concepts that seem to oppose each other and how can they co-exist going forward?

Despite the common misconception, in part emerging from an ideology proliferated in 20th century America, that democracy and capitalism need each other, it is surely in fact the case that, as was Smith’s point, they are opposed. In times when the world is under increasing pressure from an increasing number of issues it is more important than ever for us to think about the survival of a system that has historically driven western society.

Professor Smith noted at the beginning of the lecture that the concepts of democracy and capitalism can be broken down into two key concepts, fundamental to their being; those being ‘voting’ and ‘trading’ respectively. At its core this seems to  show something interesting, that democracy and capitalism may be able to work in tandem freely, albeit with the assumption of the prevalence of a libertarian approach to government. 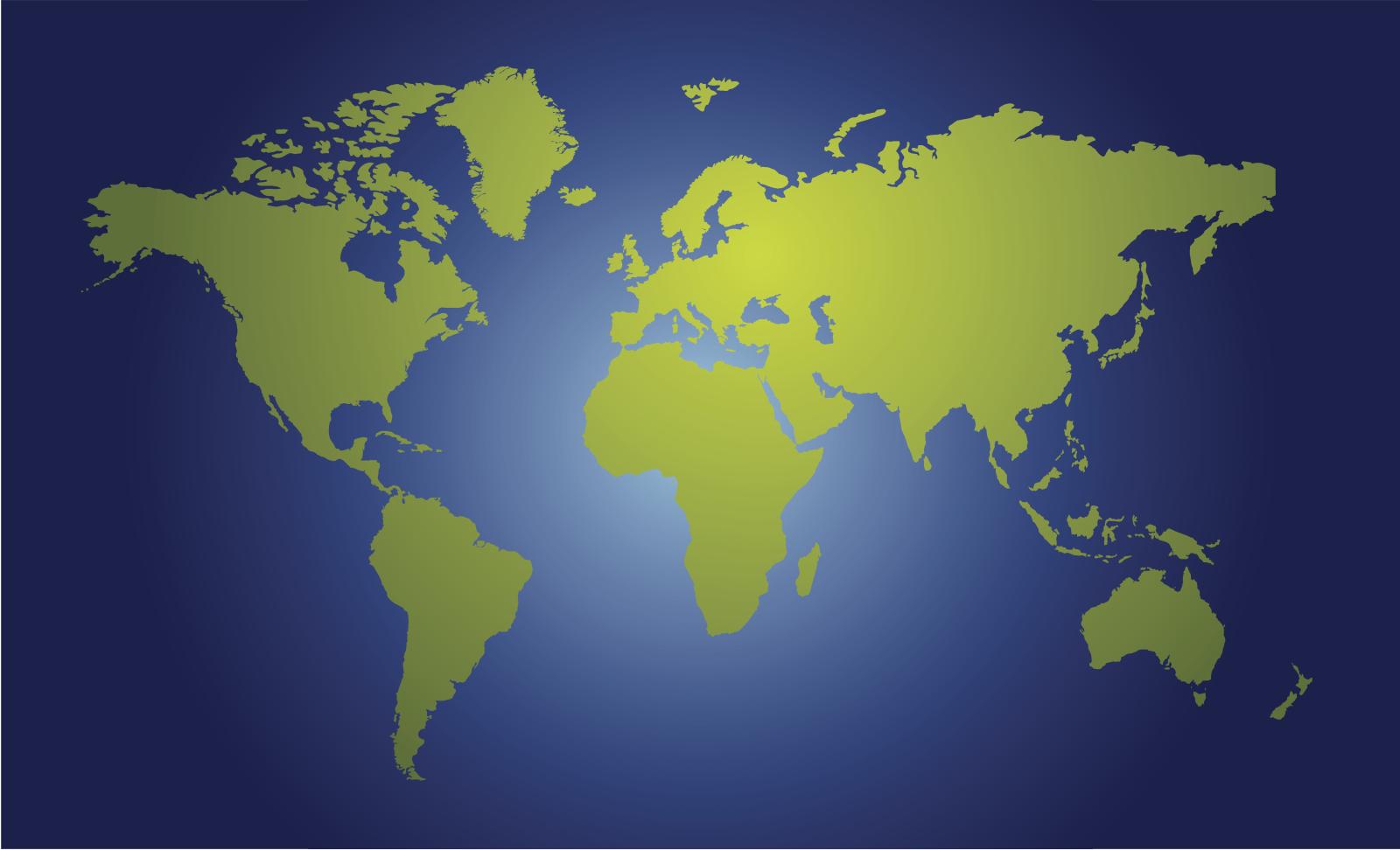 Having said this, practically, Smith suggests the ‘awkward relationship’ of capitalism and democracy is apparent when looking at conflicts such as the American Civil War and World War I and II. In these conflicts, the opposition of powers associated on one side with capitalism (with forward facing industry and industrialisation) and the other with democracy (associated loosely with morality) could be said to show the friction inherent between capitalism and democracy with the result of each conflict giving victory to a different side and not to a consistent ideology (democracy or capitalism).

Of course, it could be argued that as, what Smith termed, the ‘European Civil war’ (= WW I and II) ended with the victory of the less industrialised powers and the American Civil War with the victory of the more industrialised North, the dominating force in world power up to this point has been democracy and not capitalism. In fact, this seems to be a persuasive argument that capitalism seems to drive the daily ebb and flow of politics and economics, yet it is kept in check within the bounds of the guiding principles of democracy and, on a more debatable basis, morality.

Moving to discuss each of these phases in turn, the lecture from here consisted of the different historical (and some more modern) viewpoints of political figures and thinkers. What is very apparent from this is that, after the idea of the ‘capitalist democracy’ became so prevalent in western society, the two constituent parts have become defined by each other. After all, if you were to ask the average person of the purpose of democracy then surely the creation of law and regulation of private ‘profit maximising’ affairs would be an incredibly prevalent answer.

The conclusion to lecture focused on speculation, especially that of Thomas Friedman and Edward N. Luttwak, about the survival of ‘capitalist democracy’ within an increasingly globalised world. It is distinctly circular that the effect of globalisation seems, in a way to have pitted the ideologies of capitalism and democracy against each other in way that World War II (as discussed above) had done previously, except this time there are no sides and no clearly defined moral element; just an internal turbulence that will either sheer capitalism and democracy apart or at least redefine the pairs’ relationship moving forward.

At the end of the lecture the floor was opened up to questions after which Professor Smith regretted not being able to talk more in depth about a historical model for the development of ‘capitalist democracies’ as, after all, in the current political climate the future of the concept will have a great impact on us all.