There is a nice tradition at Charles University faculties to hold faculty annual balls during the winter season. From the beginning of January till the end of March you can attend a number of dance evenings which are either classical balls in the Vienesse tradition or dance events with various themes. I had a pleasure to attend the 10th annual ball of Catholic Theological Faculty this February. The topic of the ball was Carnival of Venice (the Catholic Theological Faculty teaches History of Art next to the more traditional theological subjects) and most of the participants arrived not only in ball dresses and tuxedos but also with masks covering their faces. 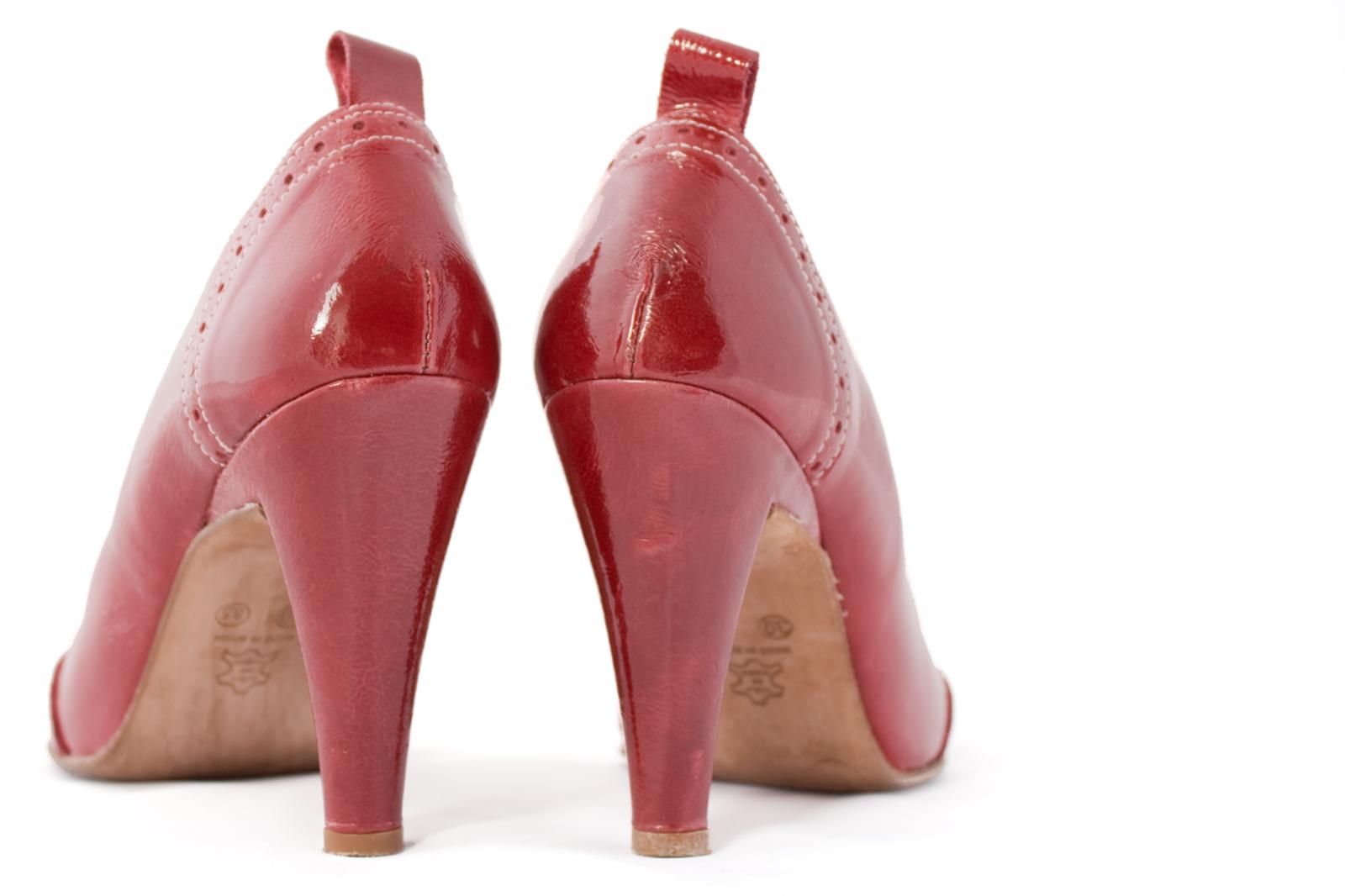 The Ball hosted by the Catholic Faculty was an event that offered a unique evening to dance inside a beautiful building, the Baroque Archbishop Palace of Prague, to this day the seat of Archbishop of Prague, in the area of idyllic Prague Castle. This is the traditional venue of the balls of the Catholic Faculty which are having different historical themes each year – in the past it was e.g. Ancient Rome, medieval time of the Luxembourg kings of Bohemia, Romanticism, or the time of the Emperor Rudolph II. (late 16th and early 17th century).

The evening began with speeches given by the organisers of the event, two students of the Catholic Faculty, and the dean of the faculty. The music then shortly began by the band, Repete, who played throughout the night. The dance floor was quickly filled, something that never happens at my country’s (England) dances. All the participates also knew the steps to the a great number of classical and Latin American dances, which I was informed was as most people in the Czech Republic will attend dance lessons during high school. This created a unique experience for me watching people of all ages dance the waltz, blues, tango or foxtrot – something that would be unlikely, albeit impossible in England. Throughout the night I was persuaded to learn some of the dance steps; I can’t say I did them justice.

There were two dance presentations during the evening. The first one was by the University of Economics group of folk Czech dance, Gaudeamus. The group performed two folk dances in costumes, bringing us a glimpse of folk dance typical for the period of “Masopust” (Czech name for the Carnival). The second performance was swing dancing, performed by four performers whilst the audience gathered in a circle to admire the fun, performative dance. The audience were then encouraged to join in.

The highlight of the evening for me was the range and variety of masks and outfits of the attendees. The two people in Baroque costumes who won the prize for best outfits even had a sword on them. Masks differed from simple lace mask to a pig mask to a mask where it ended inches above her head. The dresses were varied, beautiful and in some cases were very creative. There were ball dresses from emerald green to pink silk and while most of the attending male students and teachers wore simple suits or tuxedos, there were also a few males clothed in costumes. A nice last evening of the carnival period 2015!