"If not you, then who; if not now, then when?" says wheelchair-bound student from Moldova

Upon meeting Mariana that afternoon, what became immediately apparent, was her candid disposition. Indeed, it was not long before we started discussing politics, a topic scarcely discussed even between close acquaintances. Following a delightful exchange of ideas and opinions, she begun to tell me her story.

Mariana Morari is a Romanian and Moldavian student of the degree of Social Services, focusing on Diaconia and Christian Social Practice. She is completing her undergraduate joint-degree programme with Charles University’s Protestant Theological Faculty, Finland’s Diaconia University of Applied Sciences (DIAK), and the Diaconia organization Interdiac. Due to an illness, Mariana is also a wheelchair user and has had to overcome extra challenges since coming to study in the Czech Republic.

Mariana’s decision to study in Prague sprung rather from coincidence. In Moldova, she had already been working for several years in the social field with people with both mental and physical disabilities. The organizations she worked for included Keystone, Alliance of Organizations for People with Disabilities and Motivatie Moldova. 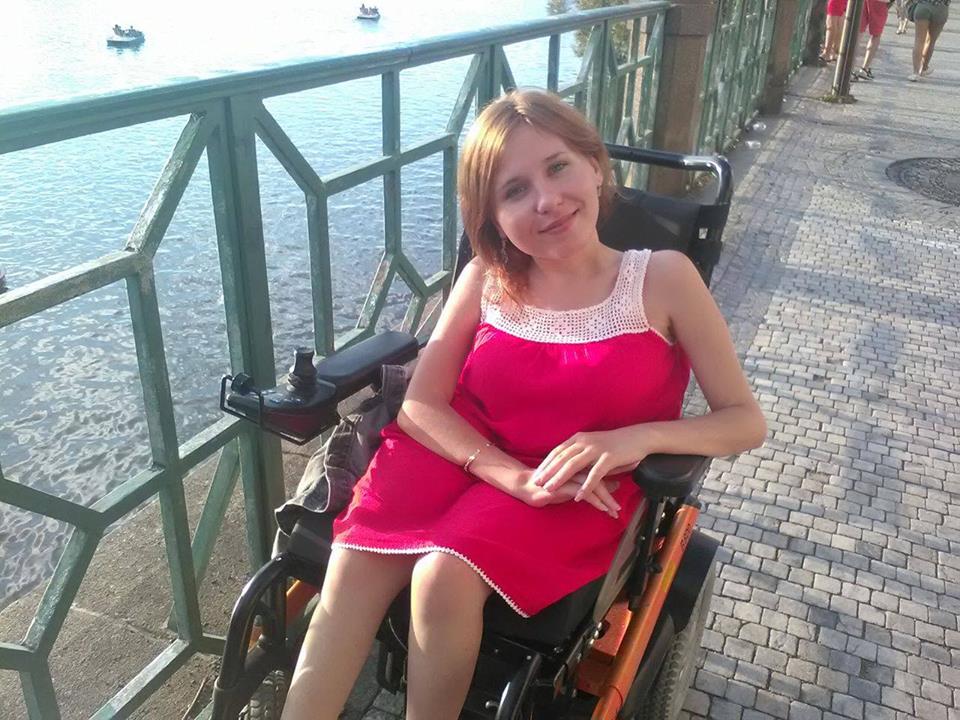 During that time, she was looking for a good-quality study programme in the same field and happened to find an announcement on social media. The programme was in English and was planned to take place in the Czech Republic and Finland. Mariana applied for it in March 2015, and by the summer of the same year, she was accepted and was about to move to Prague.

This new event signified a lot of challenges for Mariana. In Moldova, she was living with her parents, while in the Czech Republic, she had to become accustomed to living by herself; this included finding a job, as unfortunately her parents were not able to support her financially. She remarked that Prague is not a wheelchair accessible city. In fact, it took her three months to find a suitable place to live.

Mariana was very grateful to learn however, that Charles University would help to support her. In fact, the faculty provided accommodation during her first three days in Prague, orientation, financial support, and general information. The financial help was especially welcomed when her money was stolen and she had to find a new part-time job.

When she arrived to the airport in Prague for the first time, she was also very happy to meet a volunteer sent by Charles University. Furthermore, Mariana says she was pleasantly surprised by the care the Protestant Theological Faculty had for their new students. She recalls the particular instance whereby a university member accompanied her and eight other students to take the train destined for their campus in Český Těšín, several hours from Prague.

Mariana explains she experienced many funny situations regarding differences between Moldova and the Czech Republic, particularly in relation to language. Having learned Russian in school, she recalls instances in which similar words in Russian and Czech could have opposite meanings. One time she was cooking Moldavian food, and a resident from the same building entered and exclaimed “to voní!”. In Russian this expression means ‘bad smell’, however given the resident’s positive body language, Mariana deduced that this word must mean ‘good smell’ in Czech, which is indeed true. She says: “It is still hard for me to say to somebody: ‘To dobře voní.’(‘It smells nicely.’) I feel a disconnection in my brain which is sometimes confused as to which version I use, the Czech or the Russian”. 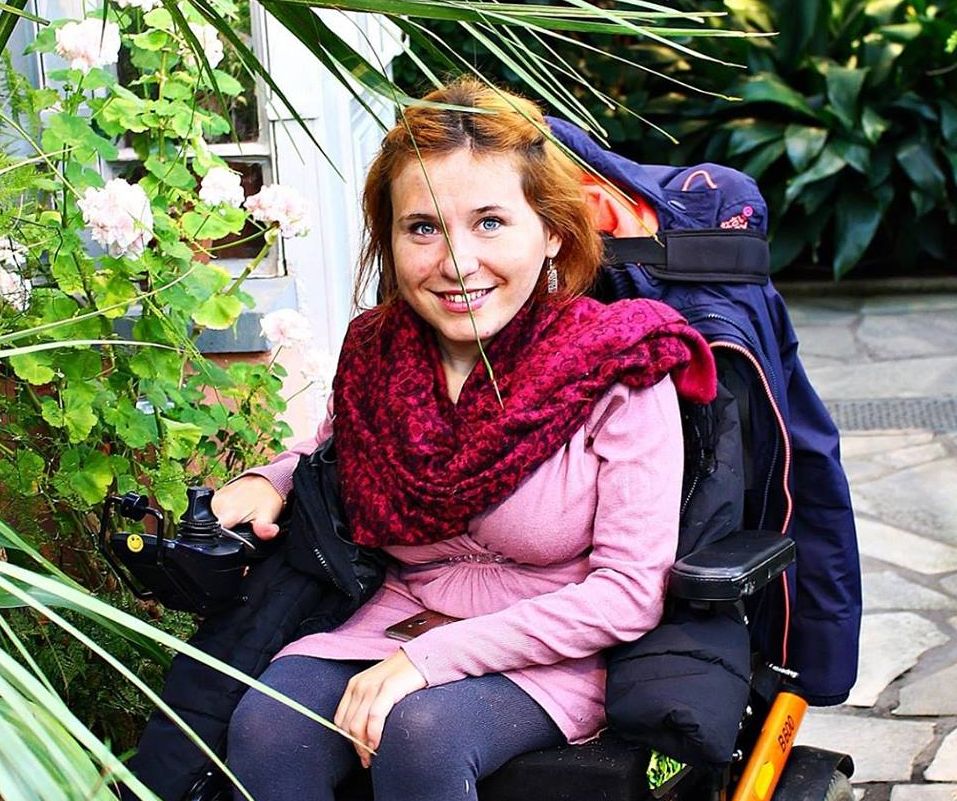 During winter semester 2017-2018, Mariana embarked on an Erasmus exchange (as part of her study programme) to Helsinki’s DIAK University. While being there, she worked with Romanian and Bulgarian citizens in harsh situations. Mariana’s fluency of Romanian and English gave her the advantage of being able to provide help particularly with situations requiring translation. This experience gave her the opportunity to learn a lot of stories and to become more aware of how difficult it is for undocumented EU migrants in Finland. Indeed, she faced tough situations and had to remind herself that although she might not change the whole world at once, it was important to still help one person at a time.

Mariana sums-up her exchange experience as “challenging, and interesting at the same time”.

I finally asked Mariana whether she would recommend the exchange, and what message she had for young people, and especially people with disabilities who were also thinking about, but still hesitated to go on an exchange.

In short, Mariana replied: “Of course, they should go, but it is not for everyone, it’s not easy. You have to be very motivated to do this, but you will learn a lot on the way and you will change your values and understand how important people are”. She also remarked on the importance of learning about a country from the ‘inside’ instead of from the television or the internet. Her advice is that “you should speak to those people, learn languages, see the country”; accordingly, this would help you see that “there is no difference between people”. In fact, she says that the new country you would visit “will become your own country a little bit”.

Mariana believes that “you should take opportunities to travel, study and educate yourself as your money and belongings can be taken away, and education might be the only thing that could help you in the future, to see the world the way it is.” Mariana’s final message, targeted to other students living with a handicap, is that “Going abroad means seeing more. Lots of people are afraid and ashamed to ask for the support; go and ask!” If you ask for help, you can “Make the programme accessible for you”.

Her comment regarding people´s indecision and uncertainty about going on an exchange is “If not you, then who; if not now, then when?”