The Cold War Mystery: 'The Case of the Bulgarian Umbrella'

On a typically-British, grey September morning in 1978, Bulgarian Cold War defector Georgi Markov was poisoned in a mysterious attack which would eventually claim his life. On March 24th 2015 in the Faculty of Law of Charles University, Markov's presiding physician Dr. Bernard Riley explored the details behind the assassination of the well-known Bulgarian dissident writer. 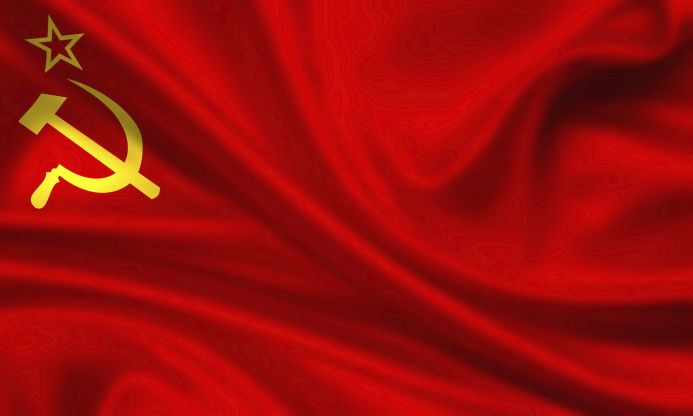 Dr. Riley, a medical expert with a background in intensive care medicine, was a junior doctor at London's St. James Hospital during that September weekend. Relatively early in his 72-hour shift, Dr. Riley was called to the emergency room at 8.30 p.m. to attend to a Bulgarian employee of the BBC World Service suffering from a high pulse rate and high blood pressure, nausea and vomiting. The patient turned out to be Georgi Markov, who uttered a chilling phrase: 'I have been poisoned by the KGB and I am going to die.'

In the present day, Dr. Riley paused to talk the audience through a timeline of events leading up to this point. On September 7th 1978 Georgi Markov felt a small sharp pain in the back of his leg whilst waiting for a bus in London. Thinking he had perhaps been accidentally hit with another commuter's umbrella, Markov turned in time to see a man leap into a taxi which then sped off. After suffering from fever-like symptoms for the remainder of the day, on September 8th Markov then encountered Dr. Riley at the hospital. Later that night, troubled by Markov's claims of KGB poisoning, Dr. Riley phoned Scotland Yard who assured him they would contact him again soon. Meanwhile over the next day, Dr. Riley continued investigating Markov's case from a medical perspective. Markov's leg did indeed bear a tiny puncture wound, however there was no further evidence of an attack other than a barely-visible speck on his x-ray. The doctor continued to narrow down the list of possible poisons in an attempt to solve the mystery as Markov's symptoms steadily worsened.

Interest increased over the September weekend in Markov's deteriorating condition: Scotland Yard, the CID and local police all became involved in the case while the hospital Consultant and a group of Senior Registrars arrived to support Dr. Riley in his treatment of the patient. However, it was already too late. Georgi Markov suffered a fatal cardiac arrest on Monday 11th September. The independent HM Coroner was contacted to investigate Markov's death and uncover the true cause. The investigation led to an unexpected conclusion – Markov had indeed been poisoned by a tiny bullet (1.53mm in diameter) containing the very potent poison Ricin. The bullet was sealed by a small amount of gelatin which would dissolve once absorbed into the target's bloodstream, releasing the poison and in effect causing an irreversible chain of fatal symptoms. Georgi Markov was indeed assassinated by someone who could only have been employed by a powerful and resourceful enemy – an enemy believed by Dr. Riley and many others to be the KGB.

Dr. Riley concluded his presentation by speculating as to the motive behind this and other assassinations. He theorised that Eastern Bloc leaders were tormented by the dissident writings of Markov and others such as Vladimir Kostov, a Bulgarian who survived a similar attack only months previously, and decided to have them killed. 'Times have not changed,' concluded Dr. Riley. 'State-funded assassinations still happen.' Dr. Riley himself was troubled by the series of events leading to Markov's death and deviated from his intended career in pathology, instead dedicating his medical work to intensive care in an attempt to save the lives of his patients as he and a number of other physicians were unable to do in the mysterious 'Bulgarian Umbrella' murder.