Even in the midst of the continuing pandemic Charles University has honoured Jan Palach, the student who in an act of protest in January 1969 doused himself in petrol and set himself alight. The drastic act, sacrificing his life, was aimed at shaking his fellow citizens out of lethargy to protest the Soviet-led invasion that half a year earlier had crushed the period of cultural and economic reforms known as the Prague Spring. 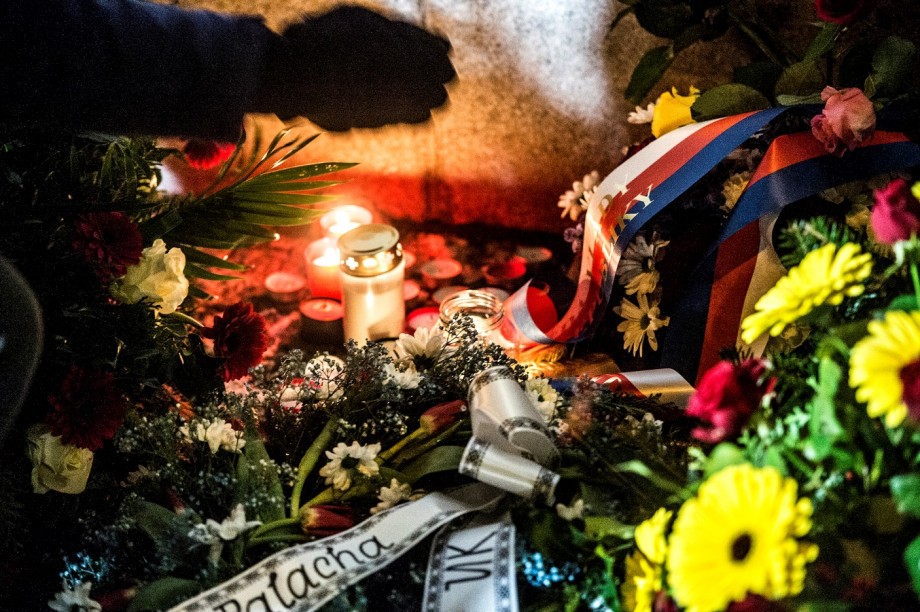 On Saturday, 16 January 2021, representatives of the Faculty of Arts, along with students and members of student organisations, met at the square that now bears Palach’s name, to remember his deed 52 years on. Attendees wore face masks because of the continuing coronavirus threat. CU Vice-Rector Jan Royt and Questor Tomáš Horáček laid wreathes at the memorial to Jan Palach in the inner courtyard at Charles University's Carolinum building. 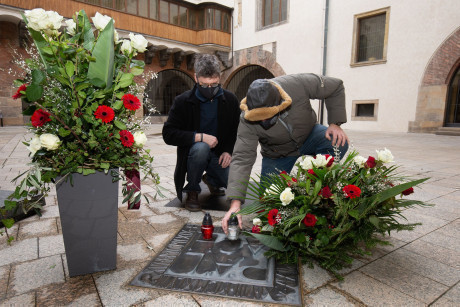 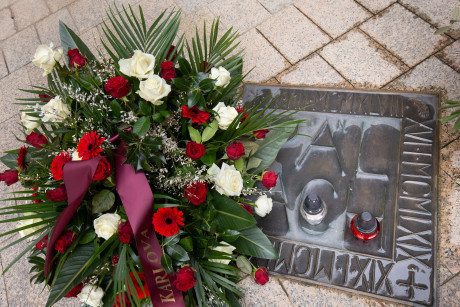 The student had only been 20 years old when opted to set himself on fire in protest on 16 January 1969. He suffered terrible burns to most of his body and died three days later, on 19 January. 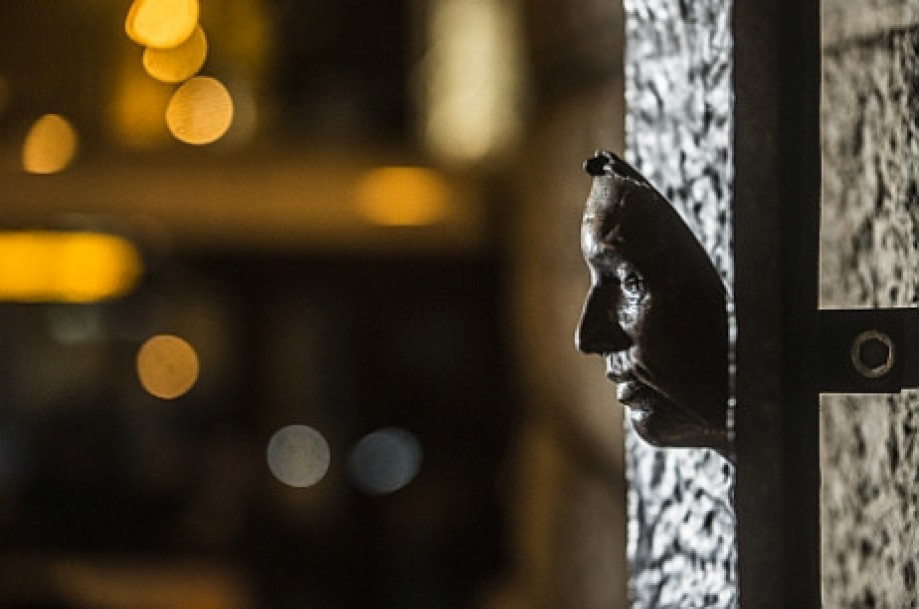 Palach’s self-immolation shook the country to the core: thousands attended his funeral in a demonstration of opposition to the regime. Through his sacrifice, Palach became a a symbol of moral courage and steadfast conviction.