A team of Czech parasitologists from Charles University’s Faculty of Science has been working with researchers from Great Britain, Israel, and Canada to develop an effective vaccine for leishmaniasis, a parasitic disease transmitted by sand flies. The results of their study were published in the prestigious journal Nature Communications earlier this month. 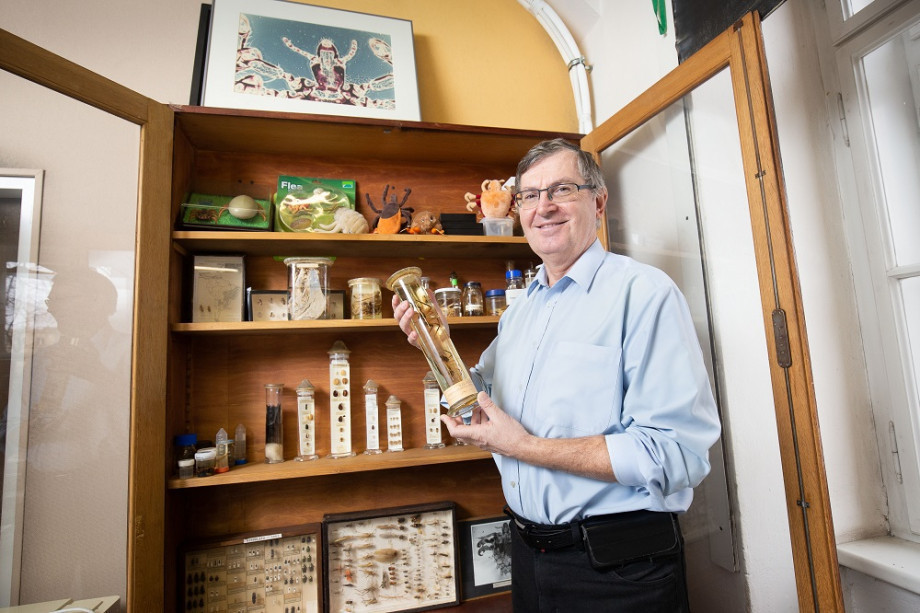 Leishmaniases are endemic in more than 90 countries around the world, most commonly in the sub-tropics and tropics of Africa, Asia, the Americas, but they are present also in southern Europe. Czechs can come into contact with leishmaniasis when travelling in southern Europe, not least in the highly popular summer destination Croatia, Volf confirms. Humans can suffer different forms; the visceral one can be fatal.

According to WHO sources, there are roughly two million cases each year and around 30,000 deaths. A team of parasitologists at Charles University led by Petr Volf [Editor’s note: the recent recipient of the Donatio Universitatis Carolinae] and Jovana Sádlová, cooperating with scientists at Hull York Medical School, universities in Tel Aviv, Jerusalem and Montreal, have been working to develop a tool for effective testing of the vaccine. No human vaccine against leishmaniases currently exists. 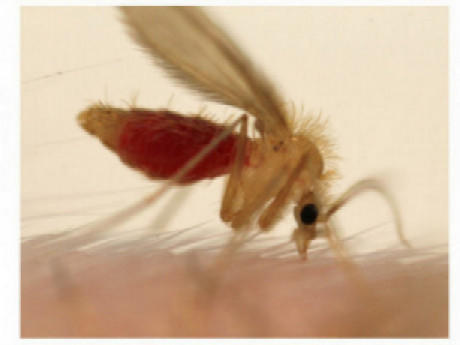 In the most common form of the disease, patients infected with Leishmania suffer from ulcerating skin sores which can take months to heal and leave extensive scarring. Mucocutaneous leishmaniasis causes mucosal ulcers around the nose and mouth while the most serious form, visceral leishmaniasis (known as black fever) affects internal organs, damaging the spleen and liver and leads to death if untreated.

According to Professor Volf, a more detailed  understanding of the mechanism of Leishmania transmission and the properties of sand fly saliva are needed for the development of any effective vaccine. “The sand fly has a short proboscis but its saliva contains immunomodulatory molecules.  The parasite is transmitted by bite, entering the host together with sand fly saliva, overcoming local immune response. Then it can quietly begin to reproduce within the cells.”

He outlined one path forward: “We were able to develop a new model, a new system, to improve the testing of different vaccines which could be effective against leishmaniasis.”

By studying the Phlebotomus sand flies, and modelling transmission to mammal hosts – mice – the team was able to offer a means of testing the effectiveness of vaccines currently in development, replacing the third stage field trials on humans requiring thousands of participants, that are always both technically and financially highly demanding. 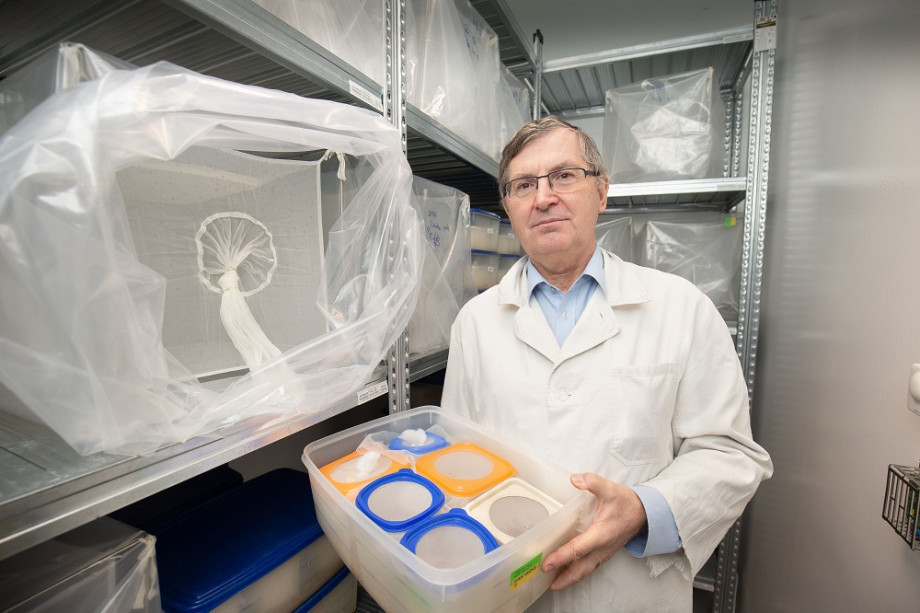 “Thanks to the system we developed, experts at York will be able to move ahead with controlled human trials, where volunteers inoculated with a potential vaccine will be exposed to infected sand flies. A few dozen volunteers will suffice,” professor Volf again. The parasitologist explains that the Leishmania strain used in the testing is precisely defined and not life-threatening. In the cases where subjects develop the lesion despite being previously vaccinated, the illness will be easily cured. 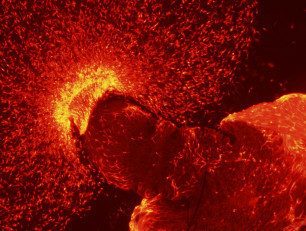 The study is being financed by the Medical Research Council (MRC) in Great Britain and the paper named Characterization of a new Leishmania major strain for use in a controlled human infection model was published in open access journal and is free to download.

It is the first publication summarizing the results of the project, to which Czech scientists from Charles University contributed.