“Genetic testing makes sense in combination with other biochemical markers and various sensors for individual training or diet optimisation or injury prevention. But there is no way it should lead to conclusions such as if you don’t have a sprinter’s genes, give up running,” says Associate Professor Miroslav Petr from the Faculty of Physical Education and Sport. 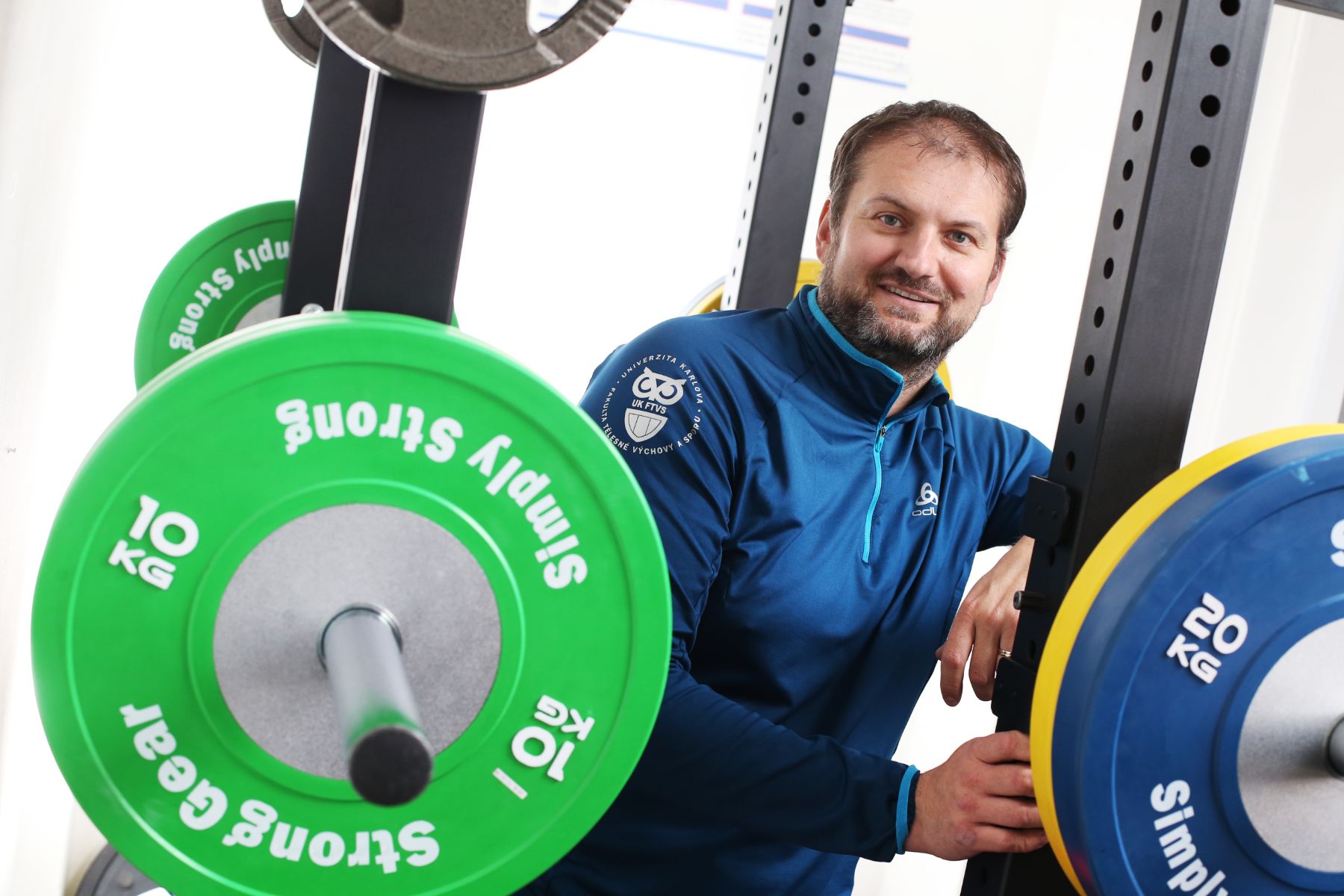 Even in the Czech Republic, there are now companies that offer commercial genetic tests meant to indicate whether individuals have athletic predispositions. Or are meant to reveal why someone has a tendency to be overweight. “Obesity is a prime example of how it is a very complex system. There is no single “obesity gene” – we know from studies of twins that we are born with a certain genetic foundation, but that we can influence weight by 60 percent through lifestyle and external factors,” Miroslav Petr, the associate dean for scientific and research activities at the Faculty of Physical Education and Sport, explains.

This is similar, he says, to other “genes for sport.” Current association studies have tracked the presence of a certain genotype and certain traits such as speed, endurance or a tendency towards obesity. But just because something occurs doesn't mean there's a causal link,” Petr warns, stressing that intervention studies need to be done to better understand context, modelling certain conditions – for example, the way and intensity of the build-up, and then monitoring for different gene variant groups to see if there are different results. “Unfortunately, such studies are very few at the moment,” he adds.

“We've now studied 100 top athletes – footballers –  for whom we've interpreted 15 gene variants primarily in the area of nutrition. For example, whether caffeine before a game might help a particular football player or he should be careful to avoid lactose,” Miroslav Petr explains. 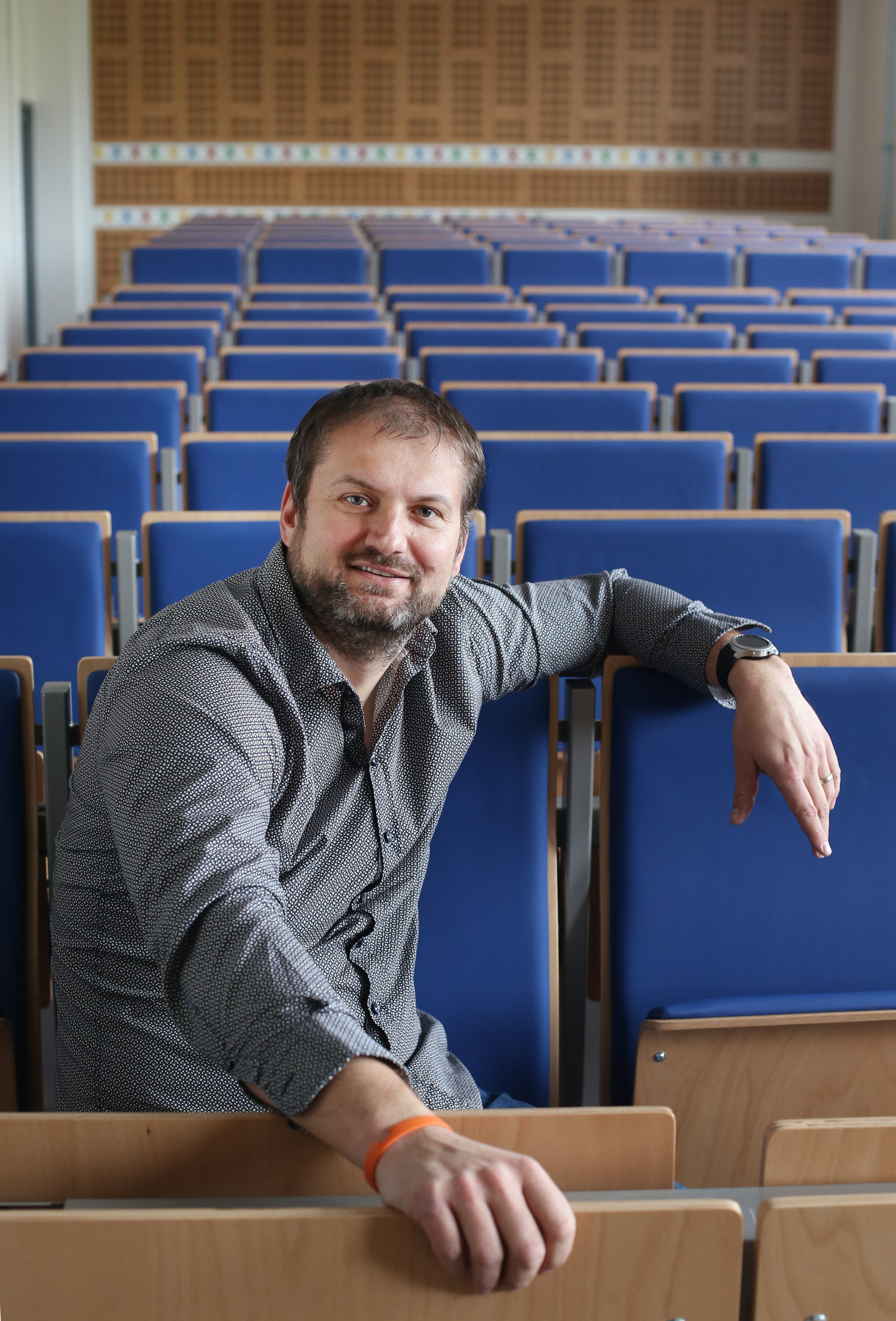 Two gene mutations in the EPOR and MSTM genes really exist, supporting beyond a doubt physical performance in sports but they are very rare. The first encodes the receptor for erythropoietin, which is more sensitive due to the mutation. “Such an individual produces a larger amount of red cells, has a better transport capacity for oxygen and is therefore favoured for endurance performance. The first to be described as having this mutation is Finnish cross-country skier Antero Mäntyranta (1937-2013), who won the Olympics three times in the 1960s and won and additional three medals at the Olympic Games,” Miroslav Petr says.

The second mutation involves myostatin, a specific protein that blocks the activation of so-called satellite cells in the muscle. Its role thus interferes with the restoration of damaged muscle fibres and their hypertrophy. Individuals with the mutation have a naturally blocked dampening effect of myostatin on muscle hypertrophy, and thus gain muscle mass more quickly. There is speculation that a number of bodybuilders have this gene blocked.

“There's no way you can draw conclusions based on association studies such as if you don’t have a sprinter’s genes, stop running. The results are always at a higher or lower probability level. Genetics is only partly responsible for resulting feats and sports, among other things, have an important social function, bringing pleasure and other health benefits ... Moreover, most people have a sense of whether they are sprinters or endurance runners. But genetic test results can help to set up an individual training plan and to develop what areas where athletes are strong. Or help explain that an athlete's lack of improvement is not due to poor training but rather to their genetic foundation,” the associate professor explains. 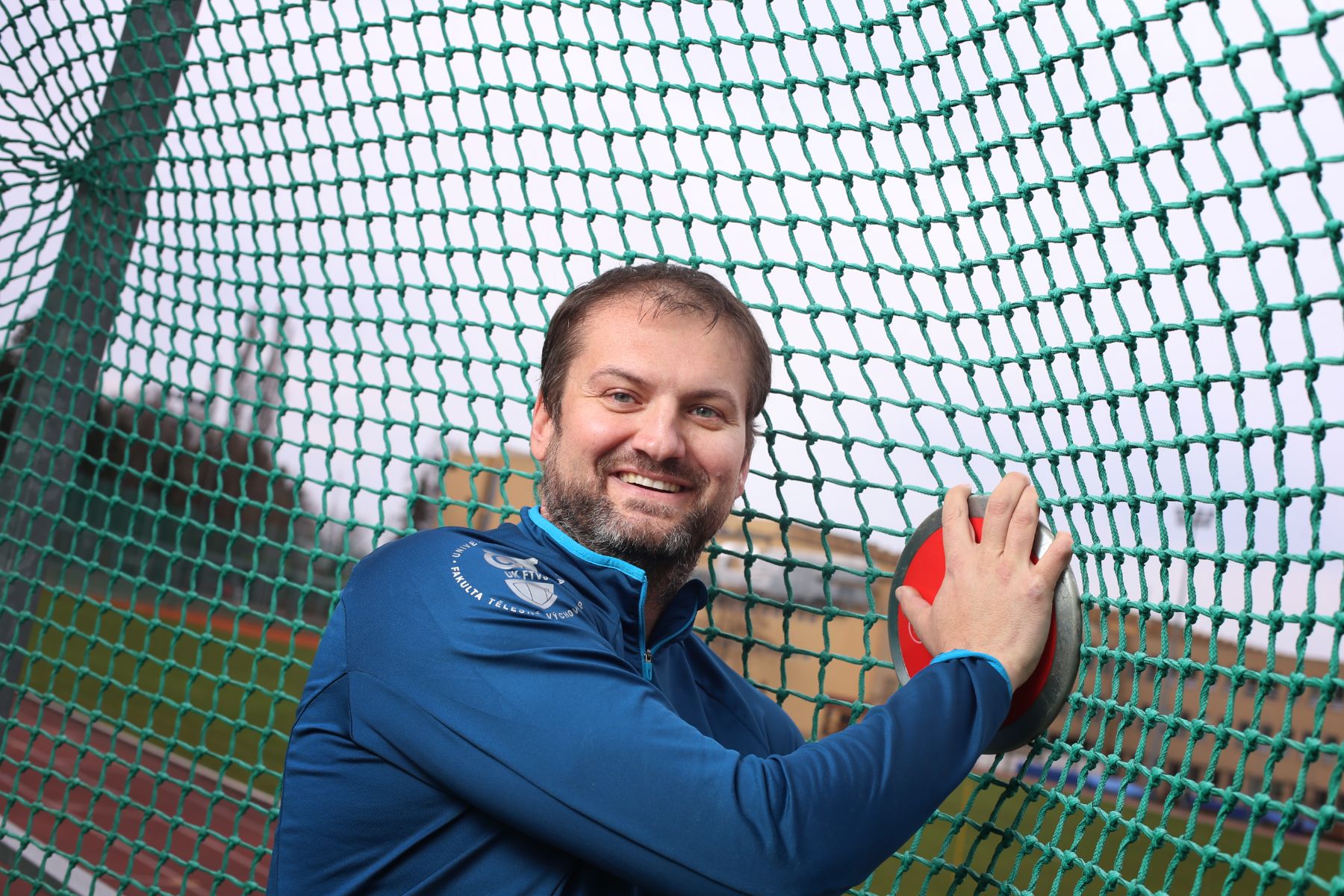 Experts see great potential in using genetic testing in combination with other biochemical markers and various sensors for individual optimization of training and diet, or injury prevention. “Genetic tests can yield important information in sports nutrition – each person requires an individual approach because we each react differently to caffeine or lactose, otherwise we metabolize vitamins and pharmaceuticals, we may not be able to digest certain foods...”

Some “sports genes” interfere with muscle structure and involve collagen fibres or connective tissue, and various variations may carry a greater risk of injuries that can be targeted in advance and prevented as a result. “I can imagine one day soon that if an individual appropriately combines the results of genetic tests, biochemical markers, and other physiological functions of the body, he or she will receive very good information about his or her optimal sporting performance and, above all, for maintaining good health,” Miroslav Petr says.