Charles University’s Centre for Knowledge and Technology Transfer is partnering with the World Intellectual Property Organization (WIPO) and the Czech Republic’s Industrial Property Office to hold an online Summer School from September 6 – 17. The school is an opportunity for participants to take part and earn a prestigious credential from WIPO, which is one of the 15 specialized agencies of the United Nations and peak organization in the world for intellectual property. 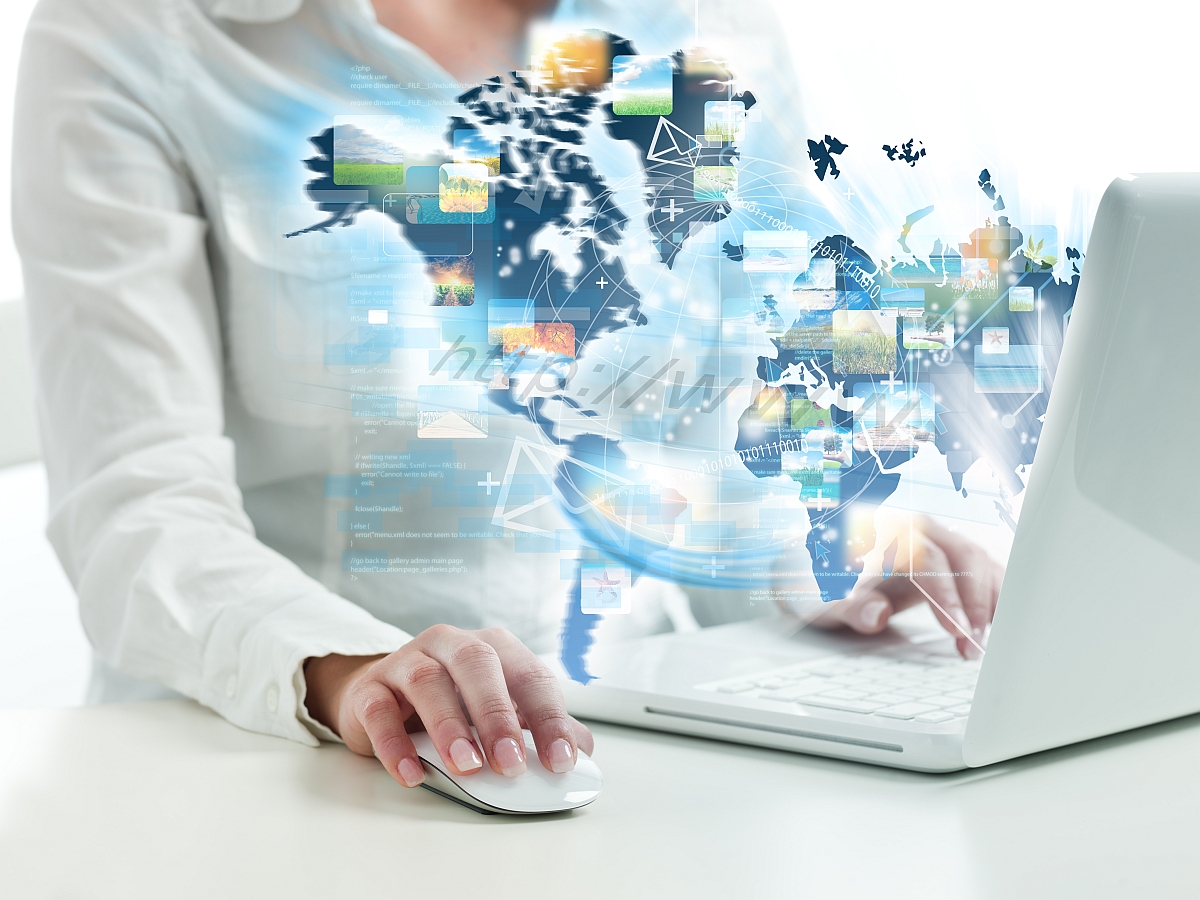 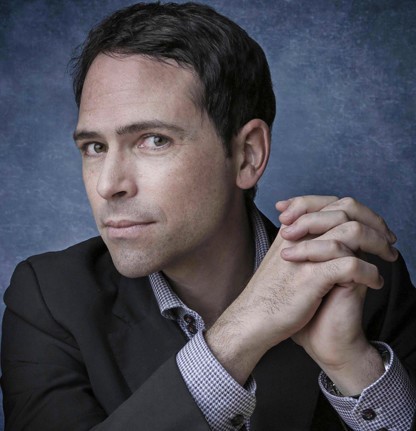 I spoke to James M. Heller, a Prague-based expert on law and IP, who has been working with Charles University to bring the WIPO Summer School to Prague. I began by asking him whether IP is a difficult area to navigate, given the many players involved.

To an outsider, the IP or intellectual property regime can seem complicated. There are four main categories of IP protection, each protected a little differently (and each of which protects different aspects of innovation). When you add all the different geographic jurisdictions worldwide and realise that certain categories need to be registered within different jurisdictions separately, it can appear a little complex.

On the other hand, the purpose of the WIPO Summer schools is to simplify, to educate the marketplace, to realise that it is not that difficult to benefit from IP protection.

The WIPO summer school is being organized together with Charles University’s Centre for Knowledge and Technology Transfer, Transfera, and Czech Republic’s Industrial Property Office. WIPO has 193 members states out of 195 countries that are members of the UN in the world and two that are observer states, that have signed onto the WIPO treaties. So while IP can appear complex, from patents to trademarks to designs to copyrights, the means of protection are increasingly harmonized, There are so many incentives coming out of this common framework.

The existence of IP protection around the world does not mean that piracy, IP theft, or counterfeiting do not exist – we all know they do – but by-and-large the framework creates a level playing field where research, innovation and development can prosper.

There are people out there pirating or counterfeiting and there are issues with IP enforcement but if you talk to anyone who is part of the IP industry, there is agreement that the IP framework is an effort to make the world a better place. The Covid pandemic is a good case in point: billions of dollars were (and are) being poured into research & development of medicine and vaccines that the world needs. Where would we be without a framework, protecting huge investment but also consumers? No system is perfect, with the vaccines we saw richer countries for example gaining access before poorer ones, but the benefits vastly outweigh the negatives. All of the IP regimes want the same thing: no one wants consumers to be gouged and everyone wants innovators to benefit from their hard work and investment of time and energy.

On a broader level, there has been criticism aimed at economies such as mainland China, for example, when it comes to enforcing IP rights, but this does not have to be a matter of intent; instead, a robust IP protection and enforcement infrastructure take time to develop. Recently, China has made good strides in terms of enforcement of IP rights.

Some economies may be slightly behind when it comes to IP infrastructure development. Historically, the author Charles Dickens, for example, complained that his works were published illegally in the early days of the US but over time, the US significantly improved its IP protection and enforcement regime. The goal is to continue to develop the global IP system to have societies and individuals benefit more and more from access while protecting the innovators and seeing them rewarded. 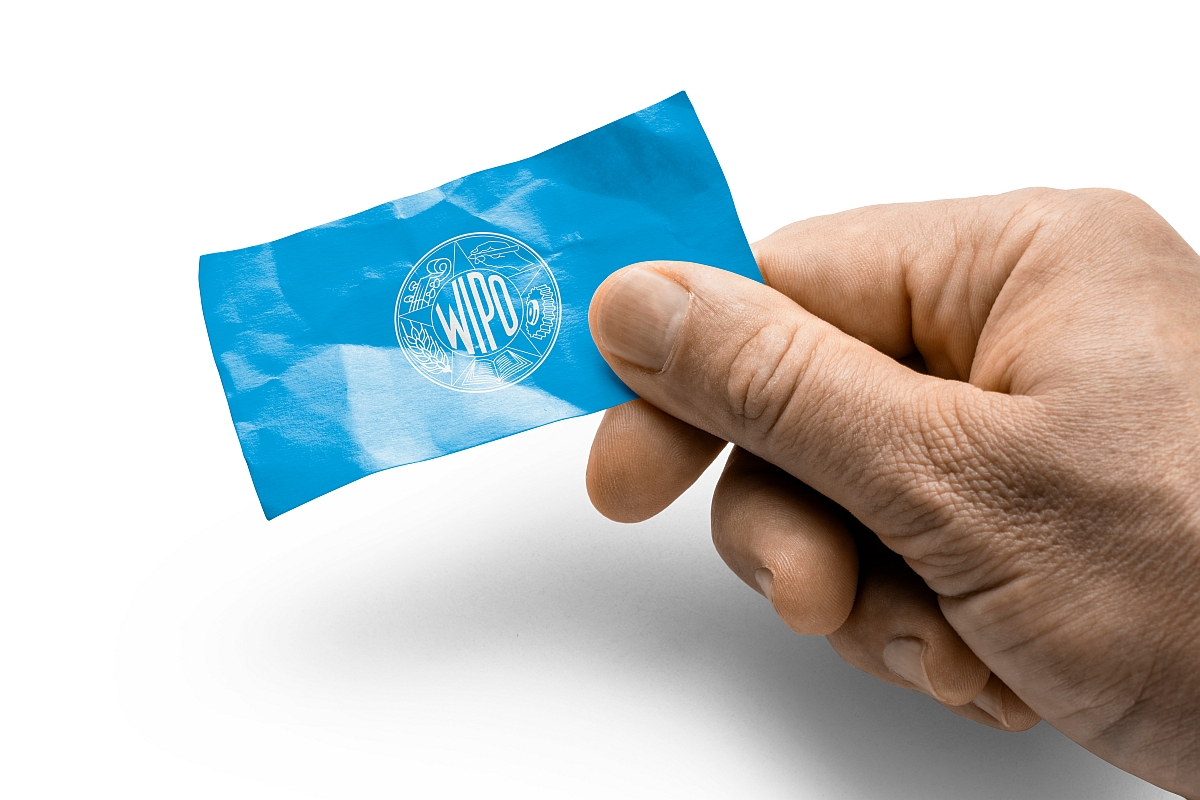 Charles University will be hosting an online WIPO Summer School for two weeks in September. Is it fair to say this is a big opportunity? And who can – and who should – attend?

It is a big deal! This is the second time that it will have been held in the Czech Republic but the first time with a university of Charles University’s reach – partnered with more of the key stakeholders in the IP and innovation industry.

The last time, for example, we had teams from highly innovative companies such as Škoda Automotive. Students, innovators, researchers, academics, and also agencies such as EU Agency for the Space Program, for example, all stand to benefit from a greater understanding of IP allowing them to make better use of intangible value which is becoming increasingly important our modern economy. Company valuation can benefit to the tune of billions of dollars if basic intellectual property systems and strategies are in place and being effectively managed.

The WIPO Summer School can provide a better understanding of patents, trademarks, copyright, and design but beyond that also many of the finer nuances that can shape a company’s strategy. Learning will help you gain not only a theoretical mastery of intellectual property systems and strategies, but learning will also be based on practical application, team exercises and real-world case studies.  While the program will allow for deep-dive learning into patent, copyright, trade mark, design and related IP, the program will centre its learnings around emerging technologies (including fintech, artificial intelligence, self-driving technologies, quantum computing, and nanotechnology), green energy, aerospace technology, logistics and warehouse technology and IP trends with emphasis on the pandemic, IP and public health.

We talked about examples where IP really benefits innovation: Elon Musk and Tesla. Musk is one of the entrepreneurs that a lot of young people identify with, and not just them.

I was thinking about the original question of what things would look like if we didn’t have the IP system. If someone like Musk, and those around him, spent billions on developing technology for years and years only to see their research stolen and an inferior copy to appear on the market; as a consumer, at a glance, you wouldn’t know which one you were getting and might only be lucky to get the original.

That said, there are times when waiving IP can actually help, and again Tesla is a good example. One case study showed that, in the case of Tesla, Musk realised the firm was getting so dominant in the electric car ecosystem, that soon there would have been no ecosystem at all – just Tesla. In response, he decided to freely licence out a portfolio of patents to encourage the evolution of ecosystems surrounding the overall electric car industry, whether it was car parts or charging stations or other innovative ideas. There are examples, where it can be better for the overall ecosystem when more access is made available.

The response to Covid-19

We also look at the pandemic: people are saying “If it was not for all of the pharmaceutical companies, all the poorest countries would have the vaccine already.” And I think that is a critically flawed argument. Because if it hadn’t been for the companies that developed these life-saving vaccines at warp speed, we wouldn’t have any vaccines in time to lessen the impact of this tragic pandemic. It didn’t just happen by luck. To a great degree, those vaccines were developed because we have a patent regime and a system of rewards in place for those who invest an enormous amount of money, time and energy into developing lifesaving drugs. 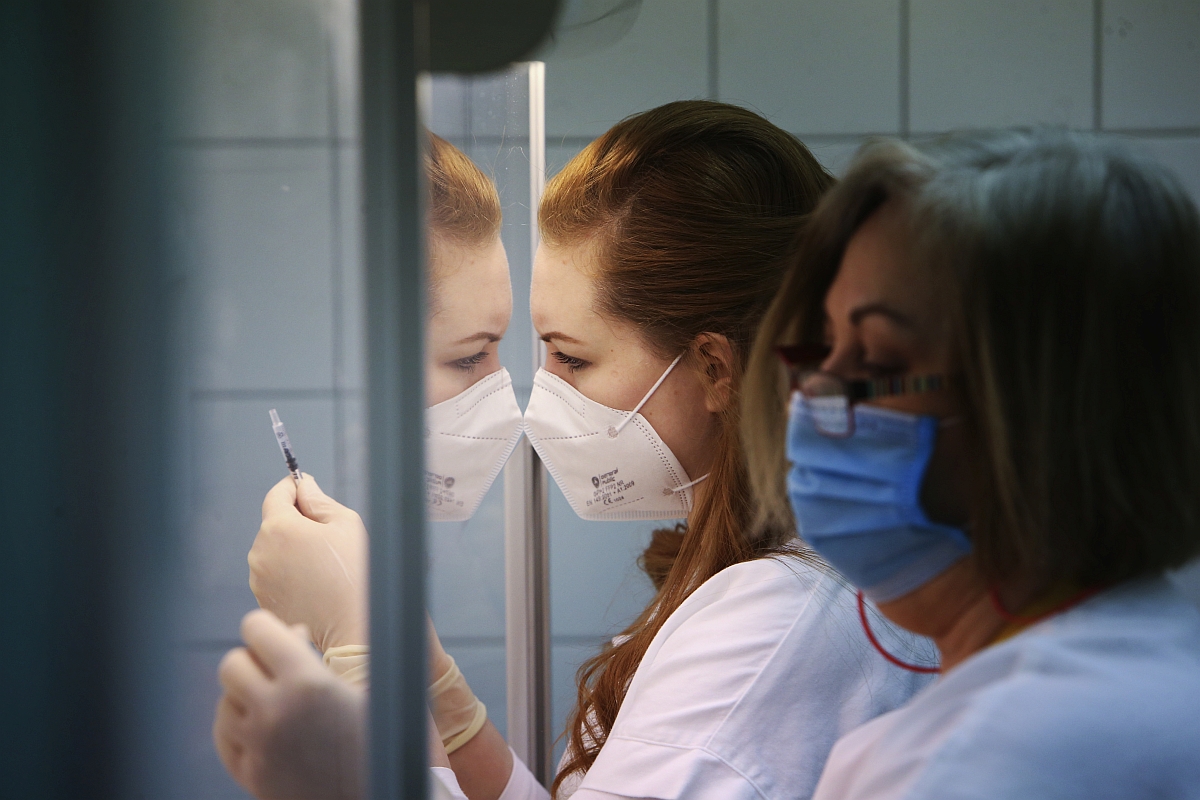 Some have said that the only solution to the pandemic a patent waiver, but in fact, that still misses a lot. In the short term, I don’t think it solves all that much. You still have to have the “knowhow” about manufacturing and safely distributing vaccines. The questions that are being raised are valid and ways are being explored to get the innovation out faster to benefit more people. But it’s not black and white. Blaming the patent regime is short-sighted when in fact it has been a major factor in helping.

If you think about the modern, internationalised system of innovation and IP, look at BioNTech/Pfizer as an example. If you really want to talk about the benefits of the worldwide IP framework, you have two Turkish academics working in Germany, partnering with a US distribution company, to distribute as quickly as possible a lifesaving and effective vaccine, worldwide. That was built on layer upon layer of previous research (since Ebola and before) which led to the BioNTech vaccine being at right place at the right time to help remedy a global pandemic.

Centre for Knowledge and Technology Transfer