The development of the coronavirus vaccine is being carried out by scientists in Germany, Australia, Israel and other countries. In the United States, the first vaccine tests have already begun: the media reported on March 16 that the first patient had been given a substance developed by Kaiser Permanente. Another multinational company bringing together Chinese, South Korean and American researchers, Inovio Pharmaceutics, plans to start testing in April. Research institutes in the Czech Republic – including Charles University – are not lagging behind in the global fight against coronavirus, either. 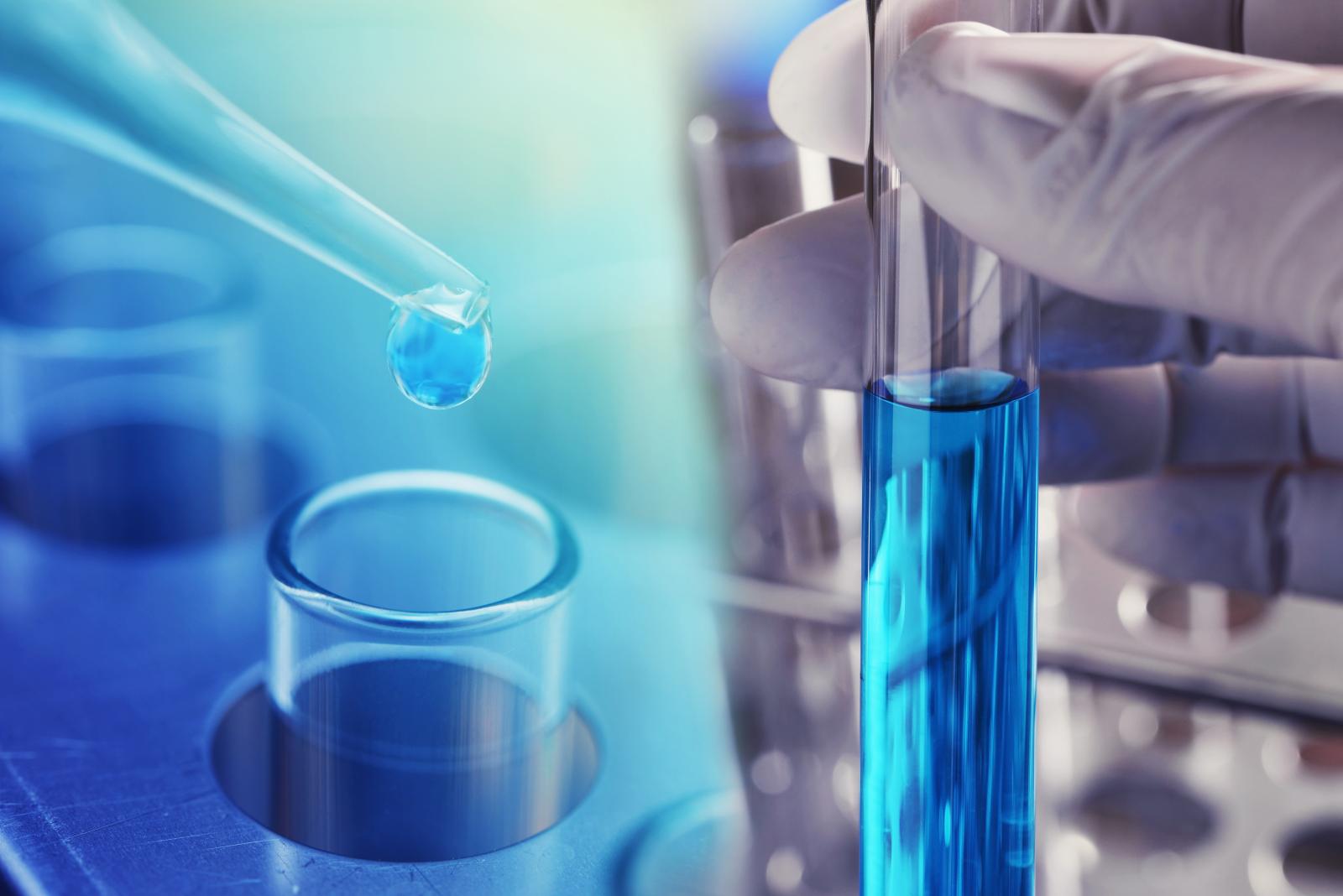 In Europe, mainly due to the race against the clock, doctors started to provide patients with the antiviral Remdesivir, originally developed for use against Ebola. 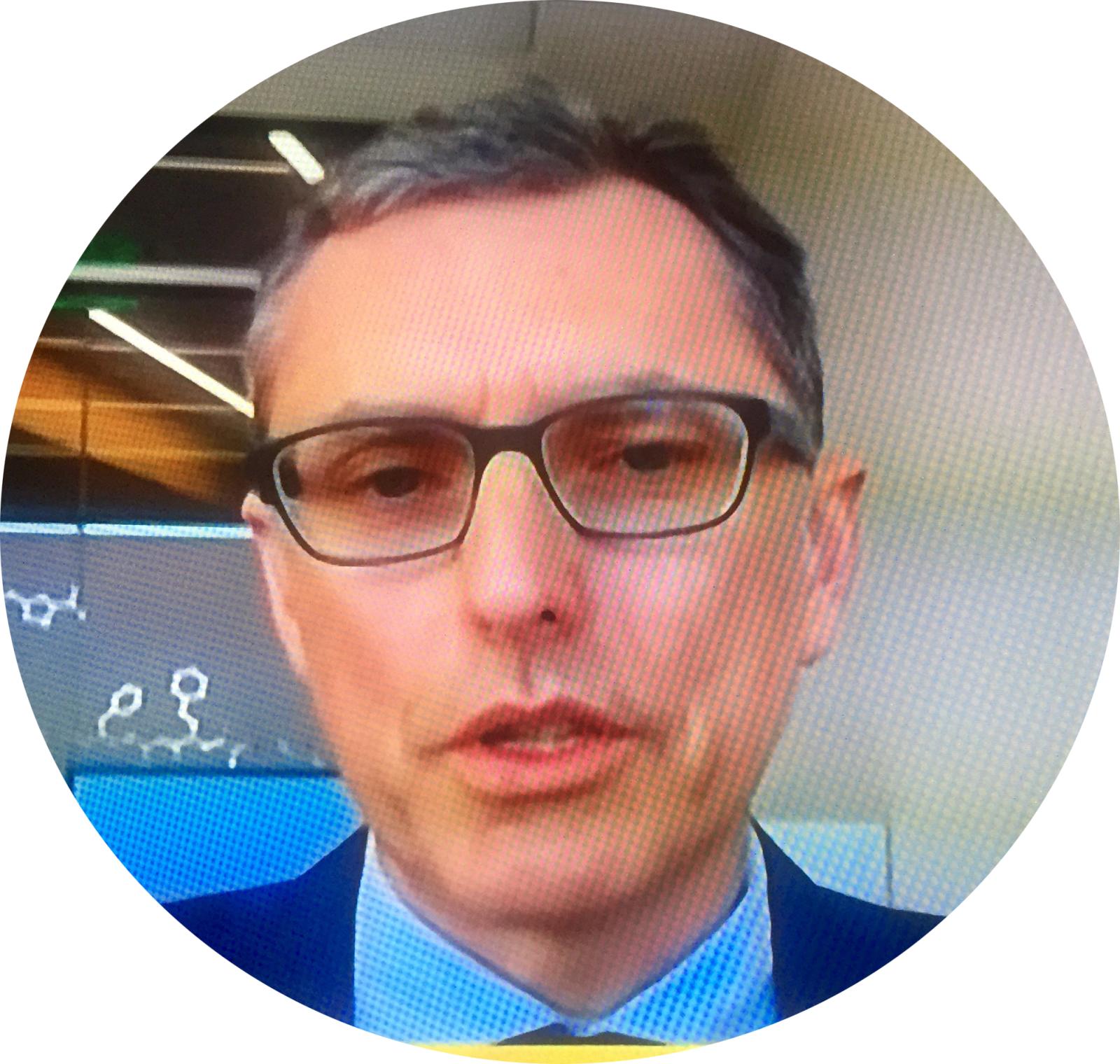 A team of physicians from Gilead Sciences, California, is led by Tomáš Cihlář, the company’s Vice President of Virology pointed out on public broadcaster Czech TV there were numerous factors which would have to be considered, one being the safety of taking the substance; in other words, to what extent the patients can tolerate the drug’s side effects as well as the conditions for Remdesivir in Africa being quite different from those now in countries with coronavirus infection. The medicine could have reacted differently there. The second factor, was efficacy, he made clear.

The core feature of Remdesivir is the ability to prevent the virus from reproducing. The active substance breaks down in the patient’s body into an active ‘warrior’, a cell that ‘traps’ coronavirus-infected cells and prevent them from reproducing. Around 5,000 tests have been carried out, mainly in China, so far.

A week ago, Czech medical experts were confident that the substance could be available to the most affected patients in critical health condition in the Czech Republic, as Gilead Sciences have agreed to release Remdesivir to cover specific cases at the request of the Ministry of Health of the Czech Republic. However, over the past few days, due to an increase in treatment requests from around the world, the programme was suspended for all cases other than the treatment of expecting mothers and children under 18 years of age. Rather than deciding on the specific application of Remdesivir, which has so far only been tested on animals, the company is now busy finding ways of making the treatment available to more people.

Despite the decision, on March 24, the General University Hospital in Prague started to administer the medicine to a patient with in critical condition with Covid-19. 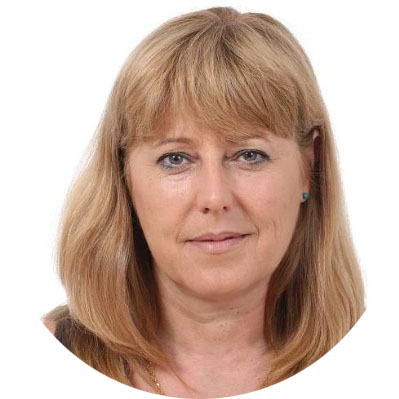 Just as the research into active substances to fight the viral infection and its introduction into the medical practice is in full swing, scientific teams are busy with detecting the infection. Testing for ‘Covid-19’ is being introduced by a team led by Ruth Tachezy, the head of the laboratory at the Institute of Hematology and Blood Transfusion, head of the National Reference Laboratory for Papillomaviruses and Polyomaviruses, and head of the Department of Genetics and Microbiology at the Faculty of Science at Charles University.

The IHBT team performs on-requests testing for the hospital’s task force, which requires the testing of personnel and haemato-oncological patients. “In the Institute, we are accredited in accordance with the standard for clinical materials and methods that have to be examined for the presence of COVID-19 infection. We had received the permit within 24 hours and now we run the tests in two-shift operation. It would not be possible if it had not been for our loyal and skilled staff,” and adds: “We are now preparing tests in the laboratories in BIOCEV as part of the activities of the Academy of Sciences of the Czech Republic and Charles University, coordinated by Charles University’s Vice –Rector for Research Jan Konvalinka. This also provides suitable premises as well as, technical equipment and personnel. However, BIOCEV is not a medical but a scientific institution and, as such, is not accredited. Despite the lack of accreditation, we can guarantee the reliability of the testing. Authorization for investigation is pending.”[Editor’s note: It was granted and has now been confirmed].

As Ruth Tachezy further states, many existing (and mostly sold out) commercial tests do not have sufficient parameters (internal quality checks, positive or negative reaction checks). “Everything is changing rapidly and evolving continuously. But it is not necessary to keep pace at the expense of quality, i.e. to compromise the reliability of testing. Of course, the sooner we get a vaccine to the epicentre of an epidemic the better. I would be surprised, however, if the vaccine were available for a wide-spread vaccination sooner than in a year or a year and a half, ”the scientist estimates. According to her information, three institutions are currently working on vaccines – companies that have received a total of 12.5 million USD from the US Coalition for Epidemic Preparedness Innovation (CEPI). These are the scientific teams of Moderna (mRNA vaccines), Inovio (DNA vaccines) and the University of Queensland (protein vaccines in cell cultures). 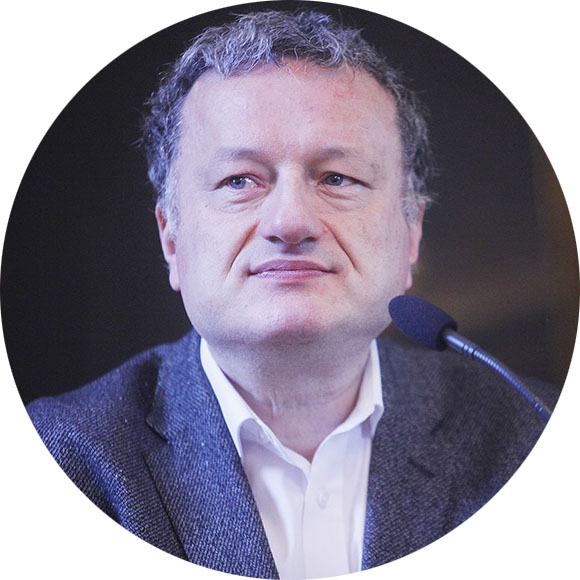 “Thanks to excellent cooperation with the National Institute of Public Health, three academic departments have been approved to carry out the tests: the Institute of Molecular Medicine at the Medical Faculty of Palacký University, headed by Marián Hajdúch; Šárka Pospíšilová’s team at CEITEC of Masaryk University; and the Institute of Parasitology of the Biology Centre of AS CR in České Budějovice, with Julius Lukeš. Our colleagues at the Faculty of Science of Charles University, led by Ruth Tachezy, are already involved. Testing is underway in the BIOCEV laboratories, where scientists from the Faculty of Science of Charles University will work together with colleagues from the First and Second Faculty of Medicine,” says Jan Konvalinka.

As Konvalinka further adds, testing has but started and the overall figures should reflect the involvement of scientific institutions at the end of the week. “The Prague institutes of the Academy of Sciences in Krč and Dejvice are also working intensively on getting their testing capacities going. In the short term, the main goal is to help hospitals with testing using commercial kits. The long-term goal is to develop methods that would allow testing using domestic reagents, recombinant proteins and chemicals,” Konvalinka says. According to the vice-rector, chemists at the Institute of Organic Chemistry and Biochemistry of the CAS, in cooperation with the Faculty of Science and the Second Faculty of Medicine are doing a great job in this respect.

Vice-Rector Konvalinka published the following appeal on his Facebook page: “If any department of the Academy of Sciences or University has the capacity and opportunity to join, or is already doing so but and we do not know about it, please do let me know. Together, we can [succeed]!”