The secret of binary star V1309

Last year, three young researchers at Charles University won the Neuron Prize for promising scientists in the Czech Republic. One of them was astrophysicist Ondřej Pejcha, an expert on binary stars who studied at CU and at Princeton University. 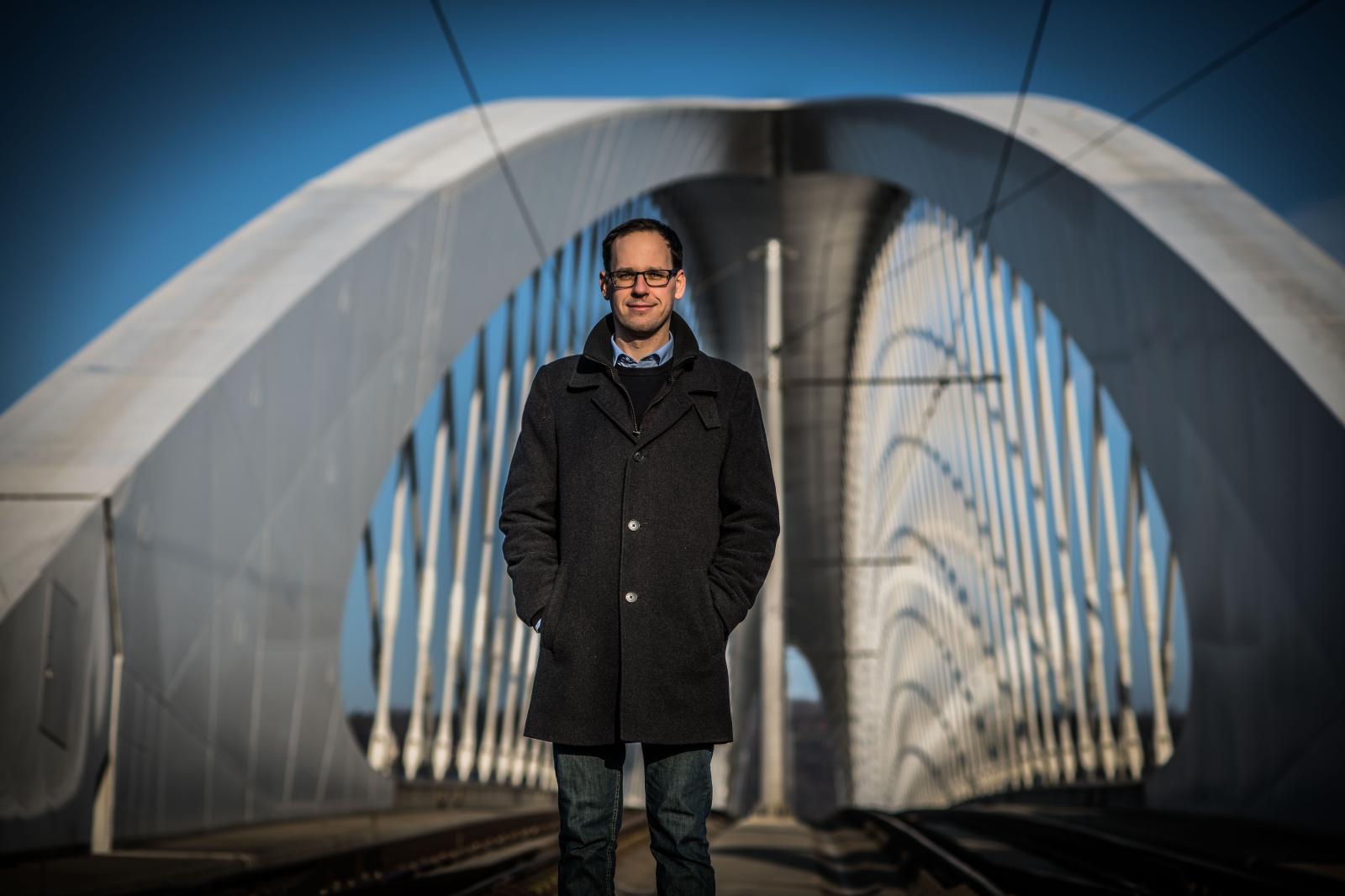 What was it like to win a Neuron Prize? Does it have a reputation among Czech scientists abroad?

I was really happy about it and I appreciate it very much. It’s a recognised award and the people who received it before me have my respect and admiration. I already knew about the Neuron when I was in the USA.

You have been described as one of the “most talented astrophysicists” by the council of the endowment fund. What prompted you to return to Charles University from Princeton?

The internal Primus programme made it possible. That created a place for me and ensured the operation of my team. I came in September 2017 and a year later I received a so-called starting grant from the European Research Council (ERC) to study interactions of binary stars.

You’d been abroad for several years; how did you find things upon your return?

Some things really pleased me. I am very happy, for example, that my colleagues from the Institute of Theoretical Physics at the CU Faculty of Mathematics and Physics are very inquisitive and smart people and capable scientists. They’re working on different problems than I, so we cannot discuss the details of our work right away, but they quickly understand what the problem is.

A large part of the research at our institute focuses on the theory of gravity, the general theory of relativity, and the physics around compact objects such as neutron stars and black holes. There is also a group here working on quantum physics, which recently hired Zdeněk Mašín after a doctorate in England and a postdoc in Germany with a Primus project. Our groups are related to each other by doing calculations on supercomputers. After all, I invested part of the money from the ERC grant into the expansion of the computing cluster at the Faculty of Mathematics and Physics in Karlín.

What did you find less than optimal? Are there areas that the university should improve?

It’s hard to take a general position because I get the impression that the situation varies greatly between individual faculties and departments. The university is divided into a large number of faculties and each one often consists of many departments. With so many voices, it’s hard to find the necessary harmony and to coordinate cooperation on larger goals. I also think that many departments and Charles University as a whole lack consensus on a truly long-term and detailed vision of development over a period of 20 or 30 years. 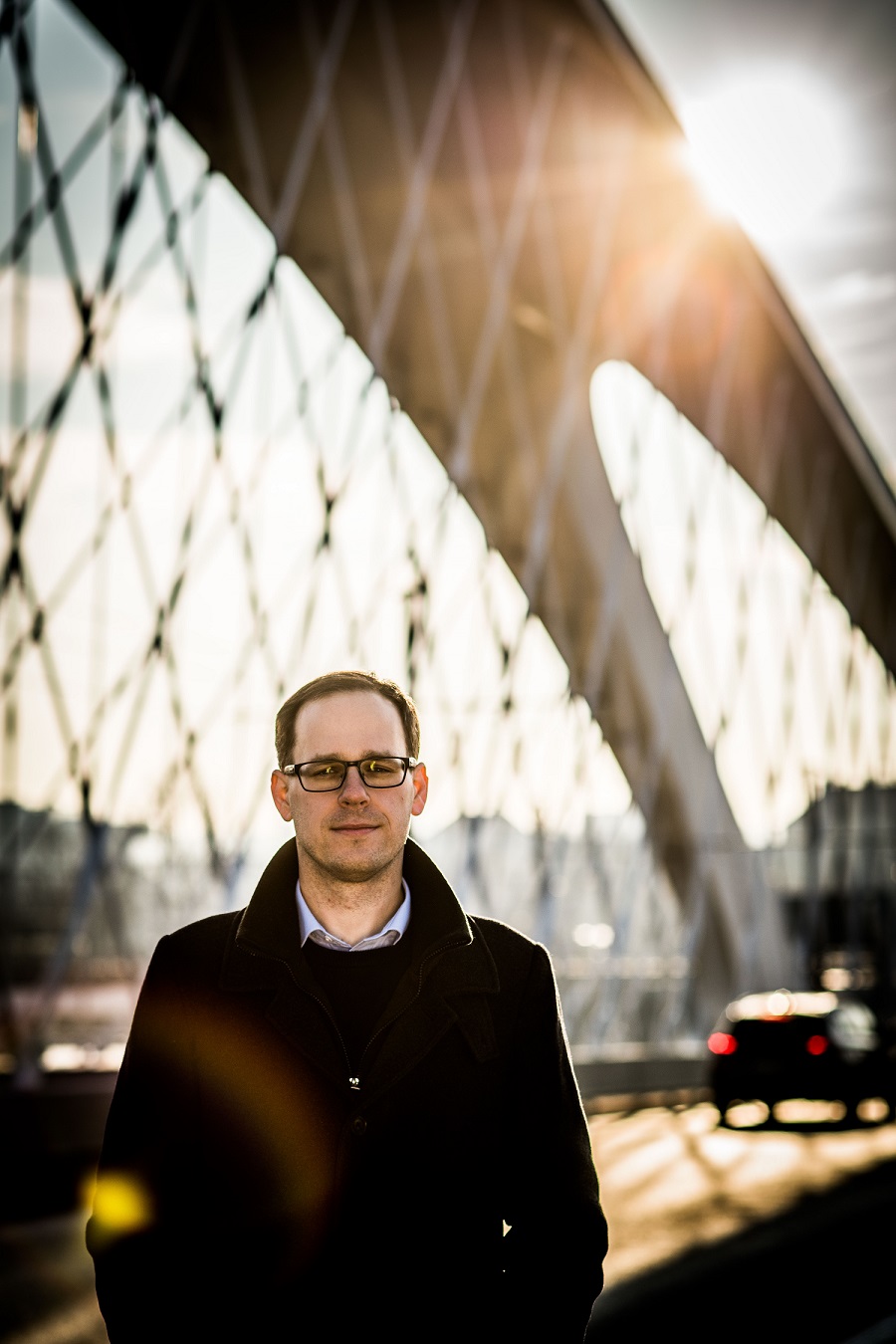 You’re primarily a scientist, but last year you told me you also wanted to teach.

I advise one bachelor student and two master students, which I enjoy. I’ve also been teaching a new class: the astrophysics of gravitational wave sources. It’s related to the spectacular detection (LIGO detected gravitational waves for the first time in September 2015, which saw those behind the project receive the Nobel Prize two years later), but I focus more on what gravitational waves reveal to us about celestial objects. I try to teach a little differently: with my students we’ve tried group work, interactive teaching, panel discussions, papers, literature reviews… My goal is to show students current issues, how the scientific method works and that results are often not as polished to detail as they are in the textbooks. The paths to knowledge are often quite tortuous and many interesting and important problems are left unresolved in the end because ideas and experiments run out.

Are there any differences between students in the USA and here?

My limited impression is that our students are ahead of those abroad in depth of knowledge, but are behind in soft skills: in the ability to communicate, which is also related to thinking about why and where they’re heading. Even for me, during my doctoral stay in Ohio it wasn’t easy at first to learn these abilities, but there were classes to work on these issues. For example, we had a class on order-of-magnitude astrophysics, where a randomly selected student would go to the blackboard and write down the thoughts and ideas for the solution from other students, so there was also teamwork and communication.

How has your research into binary stars progressed in Prague?

In 2019, we wrote several articles both with people from our team and with foreign co-workers. Last year, our team grew by two postdocs and two students. We focused on theoretical models of gas and dust dynamics as well as the transport and emission of radiation, which is our main source of information about events in the Universe. The idea of the project is to understand one of the phases in the evolution of binary stars, called the “common envelope phase,” when two stars start to interact so strongly that they can merge into a single object, or shrink their orbit significantly. This is probably the most important phase in the evolution of interesting binary stars, such as those composed of black holes, neutron stars or white dwarfs. The phase is essential for the formation of sources of gravitational waves.

Is this just a theoretical model, or have we as humanity observed something like this already?

Astronomers observed one case where it was extremely clear that two stars merged. A binary star was observed, noticeably shortening its orbital period, followed by a flare-up and brightening. I’ve worked on this object for several years. Its name is V1309 Scorpii.

Do you still dream about it?

Not any more (laughs). That stopped after I came to Troja and published an article explaining all the observations of this object. That was also the basis of my ERC grant.

Tell me more about the members on your team: who are they?

Our group is made up of three postdocs, two master students, a bachelor student, and myself. I’m now looking for a doctoral student and we’re gradually coming to a natural change of postdocs after their three-year stints. We have four years of the ERC grant left, during which I anticipate that other successful scientists will become part of the team.

What would you advise colleagues who want to apply for such a grant?

Aside from the usual lessons, like that the application has to answer a number of basic questions – why this topic, why you specifically and why now – with the ERC I would advise that they really push on the “high risk, high gain” threshold. From my point of view, the project design was a lot riskier than any other thing I’d ever written. The committee appreciated that, but then you’re afraid that they’ll come to the conclusion that you can’t fulfil it. 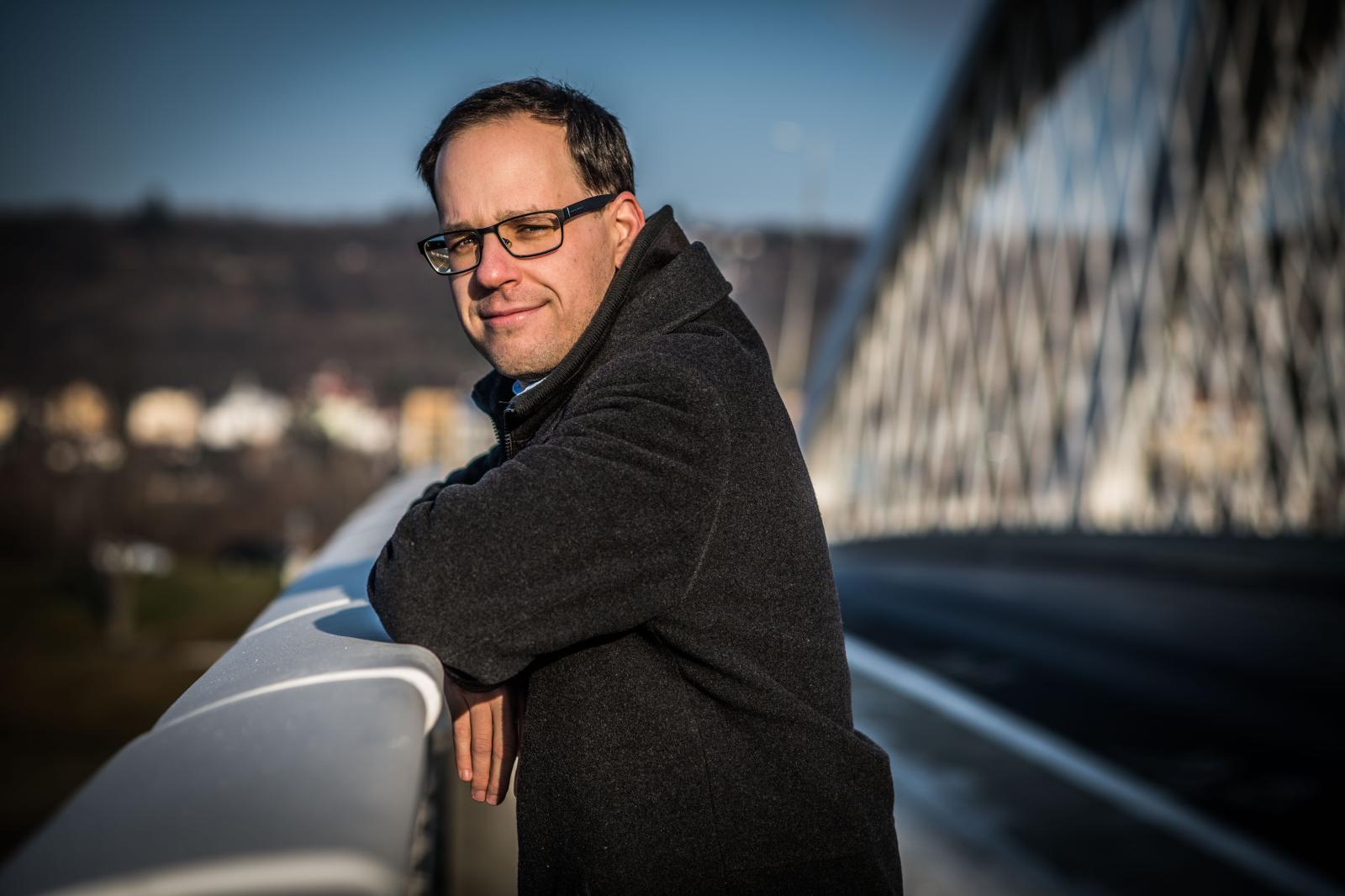 Will you try for a higher academic rank in the Czech Republic?

It’s probably necessary. The local academic system requires associate professorships and professorships; it’s also important for access to students, accreditations and so on. I want to habilitate.

In one interview, I was interested to learn that you described your advisor from Ohio, Professor Todd Thompson, as a great role model.

He was a different type of scientist than anyone I’d known before that from the Czech Republic. He inspired me with his curiosity and the style of work, his original ideas, and an effort to take everything to the higher level. At the beginning of my doctorate I found it interesting that people in the department there were each successful in a completely different way. Todd was an excellent mentor.