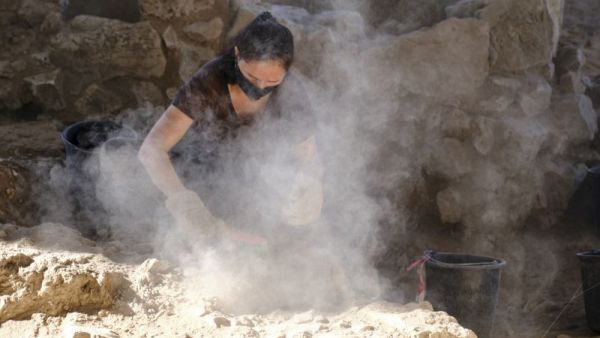 It seems there were two, though many believe there was only one: the great temple in Jerusalem built by the Biblical King Solomon. The first temple stood on the Temple Mount but no material evidence of its existence has ever been found. However, in 2012, Israeli archaeologists unexpectedly discovered another site in some ways similar.